FRANKFURT (dpa-AFX) – The prospect of a vaccine against the lung disease Covid-19 that may soon be ready for use caused the German stock index Dax (DAX 30) to climb to its highest level since the beginning of September on Monday afternoon. The leading index advanced by 0.64 percent to 13,422 points. This means that the record high of February at almost 13,800 meters is back within reach.

The US pharmaceutical company Moderna wants to be the first company to apply for approval of a corona vaccine in the EU. The application for conditional approval should be submitted to the European Medicines Agency on Monday. In parallel, Moderna wants to apply for emergency approval from the US FDA. Moderna shares shot up twelve percent to a record high.

For the Dax, things are looking good after an exceptionally strong month on the stock market in November: the index rose by around 16 percent this month. The courses have benefited in the past few weeks mainly from the hope for vaccines – and for a correspondingly rapid normalization after the crisis.

The MDAX of the 60 medium-sized stocks climbed to a record high. Most recently, the plus was 0.8 percent to 29,610 points. The round mark of 30,000 points is thus within easy reach. The leading Eurozone index EuroStoxx 50 (EURO STOXX 50) was only moderately positive at 3530 points.

A deal in the wafer industry caused price euphoria. The Taiwanese competitor Globalwafers wants to take over Siltronic for 125 euros per Siltronic share or a total of 3.75 billion euros. The talks were about to be concluded, Siltronic announced. Siltronic shares soared by almost ten percent to 124.40 euros and to their highest level in more than two years. Siltronic shareholders are expected to receive a dividend of around EUR 2 per share for 2020 before the transaction is completed.

WACKER CHEMIE, which holds just under a third of Siltronic shares, rose 5.5 percent. Analysts predict that the specialty chemicals company will use the proceeds from the sale of its shares to Globalwafers to make a special dividend.

By contrast, Kion shares (KION GROUP) lost five percent to a good 66.58 euros. The forklift manufacturer has set the subscription price for the new shares from a capital increase at 62 euros per share. That is a discount of more than eleven percent to the Kion closing price on Friday evening.

Shares in the online fashion retailer Zalando rose 4.6 percent. Analyst Volker Bosse from Baader Bank referred to a strong Black Friday in Germany. The day is considered the start of Christmas shopping in the US. The day is also gaining importance in Germany, said Bosse. Consumer electronics are in great demand. Papers of the Mediamarkt and Saturn operator Ceconomy (Ceconomy St) rose by 1.1 percent.

At the end of the SDAX of the smaller stocks, Corestate Capital found themselves with a price loss of 8.5 percent. In the real estate investment manager, three major shareholders have almost completely left.

On the bond market, the current yield stagnated to minus 0.59 percent. The Rex bond index (REX total price index) remained unchanged at 146.22 points. The Bund future fell in the early afternoon by 0.16 percent to 175.35 points./bek/jha

The next celebrity is out

Future of Donald Trump: Talks about their own party are making the rounds 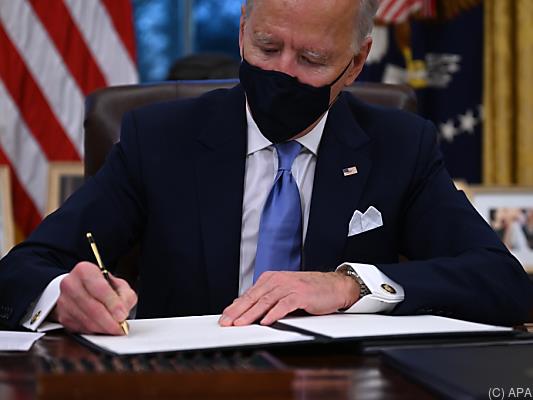 TeleGuard: New Messenger on the market

RTL takes consequence after violations of the rules

Poland does not want to recognize Joe Biden’s election victory –...

Corona virus: The third lockdown starts and that applies immediately

Corona – WHO: “Immune” Santa Claus is allowed to travel 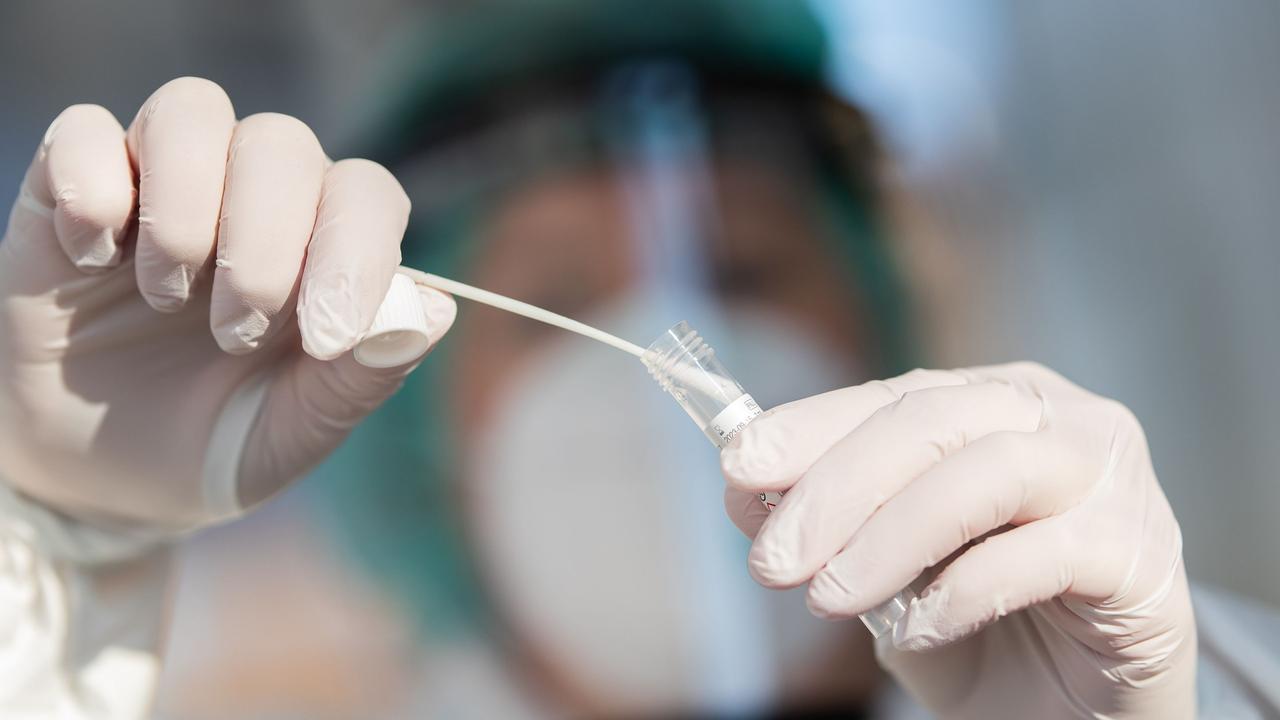 State theaters in Karlsruhe and Stuttgart until the end of March