Drivers should be prepared for higher fuel costs in the coming year. The reason: Oil prices are currently reaching new highs. But that is not the only reason why petrol could become more expensive in the future.

Motorists are still relatively cheap to refuel, but they expect to see the turn of the year ADAC a sharp jump in fuel prices. However, the current rise in oil prices has not yet hit the pump, as figures from the traffic club show.

Accordingly, a liter of Super E10 on Tuesday, November 24th, 2020, cost a nationwide daily average of 1.204 euros. That is 0.7 cents less than a week earlier. Diesel rose minimally by 0.1 cents to 1.063 euros. This means that both fuels are still significantly cheaper than before the start of the Corona crisis.

Reasons for the expected price increase

But prices could rise in the near future: On Wednesday, November 25th, 2020, the oil price will reach its highest level since March. In addition, at the turn of the year two effects will drive up the fuel price, as an ADAC spokesman says: On the one hand, the CO2 price of 25 euros per ton, which will make diesel around eight cents more and Super E10 around seven cents more expensive. On the other hand, the VAT cut ends. Due to these two effects, the ADAC assumes an increase of 10 to 11 cents per liter Spirits out.

Some interesting facts related to bitcoins

Apple revolution: iPhone to be replaced soon? Information about the...

Austrians use cash more than average

The Czech Republic has a record of new coronavirus infections 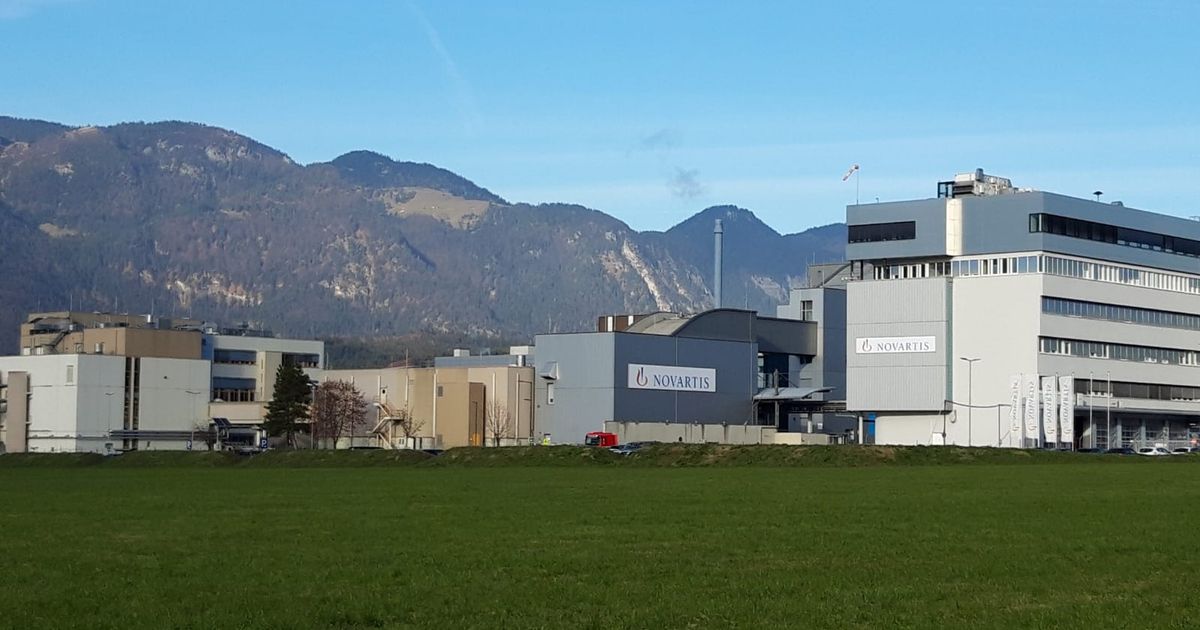 Who is showing / broadcasting the Four Hills Tournament in Innsbruck...