On the last day of November, the full moon shows itself in all its splendor – but not everyone is happy about it. The assumption that the satellite has an influence on our sleep persists. Is that correct?

Stuttgart – It’s harder to sleep with a full moon – that is probably the most popular assumption when it comes to the influence of the satellite on humans. If there is something to this myth about the moon, then some people from Stuttgart are likely to have been sleepless in bed on Monday night. Because on the last day of November the pale yellow ball appeared in full glory in the night sky.

Does the moon cause sleepless nights?

So far, however, there is no clear scientific evidence for the thesis that the moon robs us of sleep. In 2013, after analyzing data from a sleep study, Swiss scientists reported that people around the full moon fell asleep around five minutes later and slept around 20 minutes less overall. The data analysis was done retrospectively – the influence of the moon had not played a role in the collection of the data. In addition, the lighting conditions in the laboratory were precisely controlled. The researchers therefore saw their results as “the first reliable proof that the lunar rhythm can influence the sleep structure of humans”.

Other scientists, including those from the Max Planck Institute for Psychiatry in Munich, were unable to confirm the results of the small study with a good 30 participants. They had also retrospectively evaluated sleep data from more than 1200 participants from more than 2000 nights and found no connection with the lunar cycle. However, they encountered indications that positive studies are published, especially in the case of new analyzes of older data, while those with negative results disappear into the drawer – a possible explanation for the fact that the assumption is so persistent.

According to the preliminary results, insomnia on full moon nights remains more of a subjective perception than a scientific finding.

Stuttgart can be happy about “penalties”

Stuttgart can be happy about “penalties” 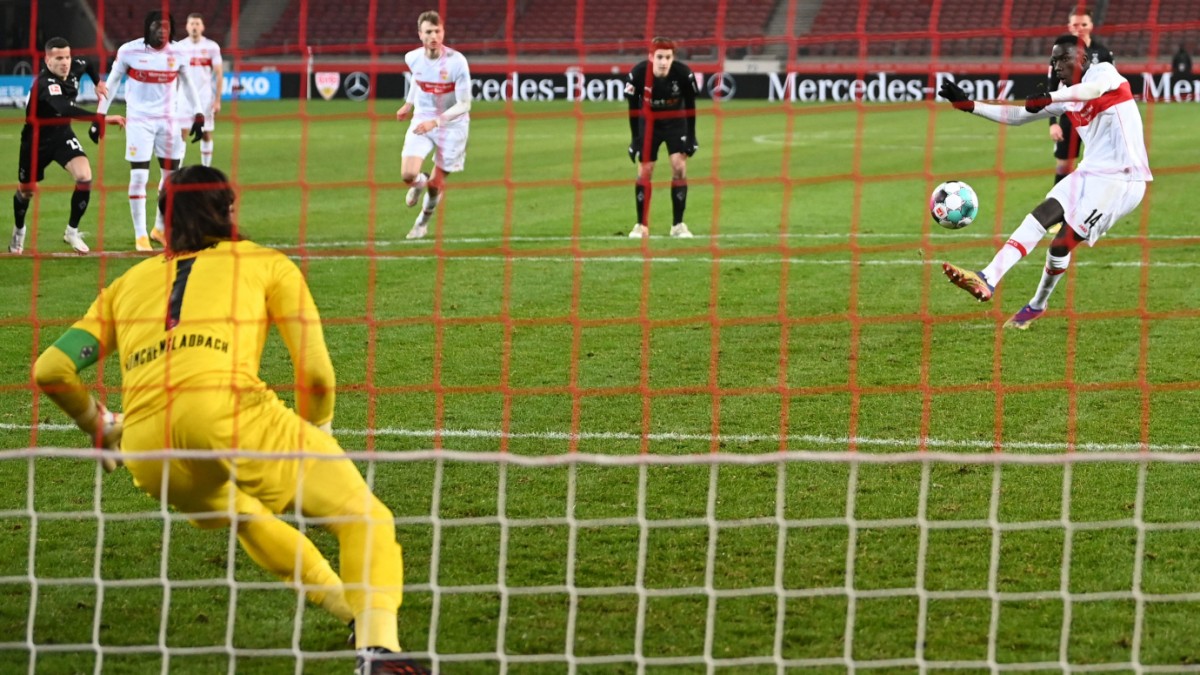 Penalty at Stuttgart against Gladbach: “That’s a cheek” – sport

Corona and digitization: an opportunity for women – business 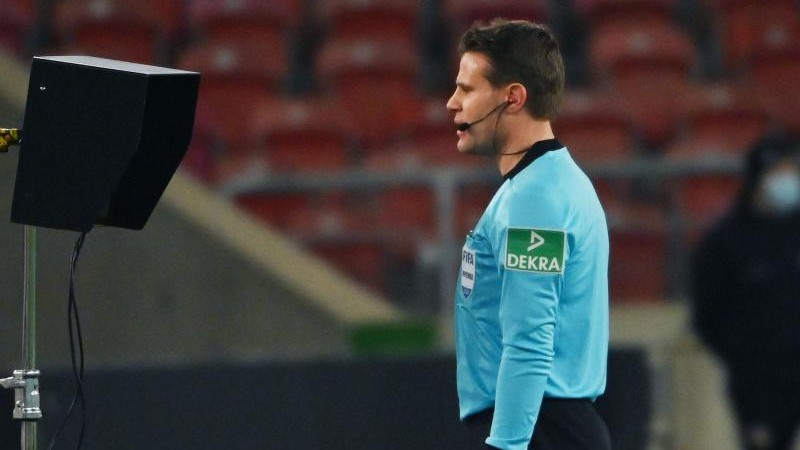 Brych: Stuttgart can be happy about “penalties” Michael Rummenigge: That’s why Sven Mislintat is the best transfer from VfB Stuttgart

Apple is aiming for self-driving electric cars for 2024 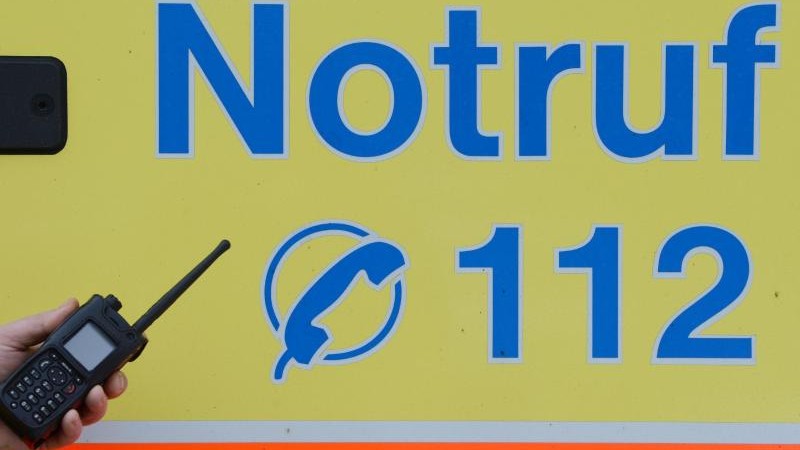