indices in this article

By noon they were able to build on early trading profits and continue their soaring. A barrel (159 liters) of the North Sea variety Brent cost 48.61 dollars last. That was 75 cents more than on Tuesday. The price of a barrel of the US West Texas Intermediate (WTI) rose 58 cents to $ 45.49.

Trade commodities with high leverage and small spreads. You can start trading with as little as 100.00 in order to benefit from the effect of 3,000 euros in capital!

“The oil price rally continues,” commented commodities expert Eugen Weinberg from Commerzbank on the trading situation. Most recently, oil prices were dragged up, among other things, by a generally positive mood on the financial markets. The US leading index Dow Jones Industrial broke the 30,000 mark for the first time on Tuesday at the New York Stock Exchange.

Since the beginning of November there has been an upward trend in oil prices, with Rohl from the North Sea and the USA each increasing by almost 30 percent. On Wednesday $ 48.75 was paid for Brent-1 and $ 45.72 for a barrel of raw US dollars. This means that the most important types of oil are more expensive than they have been since the beginning of the Corona crisis in March. At that time, many industrialized countries had fought the first wave of infections in the Corona crisis with severe restrictions on public life and triggered a dramatic collapse in the global economy.

Market observers also explained the current rise in oil prices with the impending change in policy in the USA. In the world’s largest economy, the course is set to break with the politics of incumbents Donald Trump posed: The elected President Joe Biden emphasized the leadership of the USA when presenting his team for foreign affairs and security policy. It became clear that the USA will again rely more heavily on the support and partnership of other countries. This raises hopes for more economic tailwind.

Dieter Bohlen wants another song from the weirdest candidate in 18...

WhatsApp is planning a brutal change – and those who do...

Amazon Black Friday started, these are some of the offers 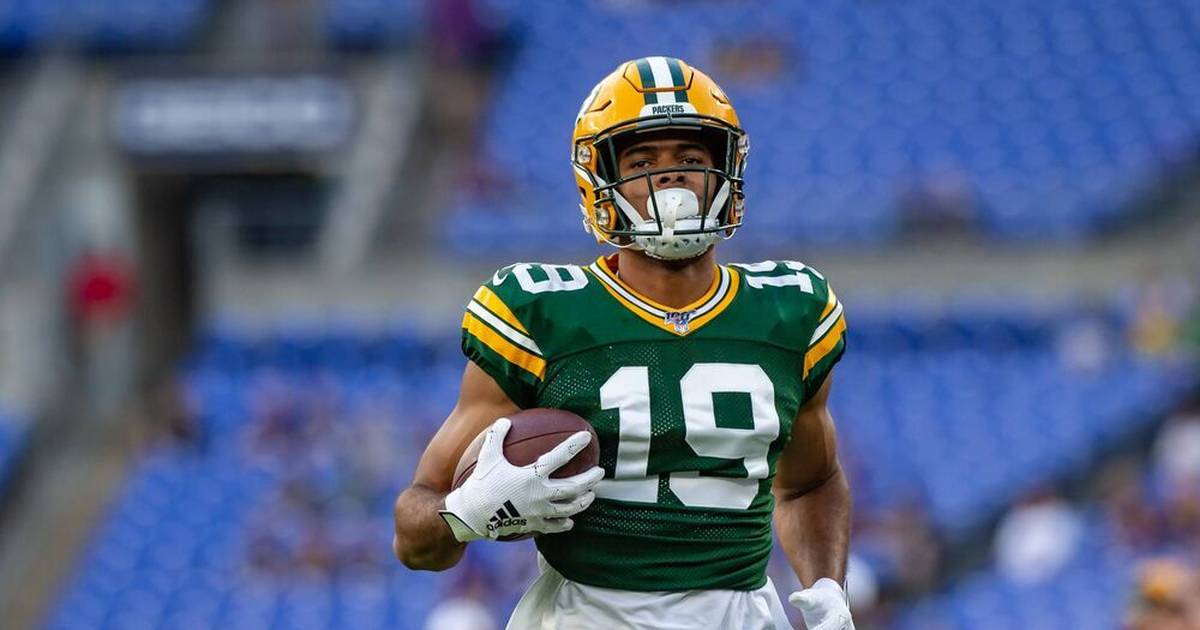 New registrations slumped by a quarter