The Bayreuth Festival had long worried, now it’s official: the renovation work can continue. The federal government pays millions for this – and the Free State of Bavaria?

Bayreuth / Berlin – The federal government has made a further 84.7 million euros available for the renovation of the Bayreuth Festival Hall. That was decided by the budget committee of the German Bundestag in its adjustment meeting on Thursday in Berlin. “This is a big step towards restructuring,” said the chairman of the board of directors of the festival, Georg Freiherr von Waldenfels, of the German press agency. “The Free State of Bavaria will now have to follow suit.”

According to him, a total of around 178 million euros is needed to renovate the festival hall on the Green Hill, where the Richard Wagner Festival (usually) takes place every year. Originally there was talk of a total cost of 130 million, 30 million for the first phase of construction have already been approved and largely built in, but it was not clear when more money would flow. Now it can go on.

“Today was a big breakthrough,” said the Bayreuth member of the Bundestag Silke Launert (CSU). “The renovation work is urgently needed above all in order to comply with the current safety requirements and to bring the completely outdated technology up to date,” she said. “The festival is a cultural asset that we have to preserve. The festival hall is a figurehead for Bayreuth. Today we have set the course to ensure that it stays that way.”

The decision about the millions for the renovation is not the only one that is currently bothering those responsible on the Green Hill. It is still unclear how exactly the festival can be planned for the coming year.

In the summer, the director of the festival, Holger von Berg, said that from his point of view, the shareholders – the Federal Republic, the Free State of Bavaria, the city of Bayreuth and the Society of Friends of Bayreuth – were at greater risk when planning the future festival.

“The shareholders, who currently bear the remaining 35 percent of the costs, will have to decide whether they are willing to give more in case of doubt and to bear the risk if festivals are planned for 2021 but cannot be held. If a decision If you want a festival, plus the additional costs, for example, possibly for liters of disinfectant, then you have to be willing to share the risk of failure. “

According to information, 65 percent of the festival’s ongoing operations are normally made up of income. Around 15 million euros were missing this year because the opera festival could not take place due to the corona pandemic.

Von Waldenfels assumes that the shareholders will make a decision this year. This also applies to the future of music director Christian Thielemann, whose contract expires in a good month at the end of the year. Festival boss Katharina Wagner is still in negotiations with the conductor, said von Waldenfels.

Will there be new border controls soon due to Corona? – News & reports from Germany & the world 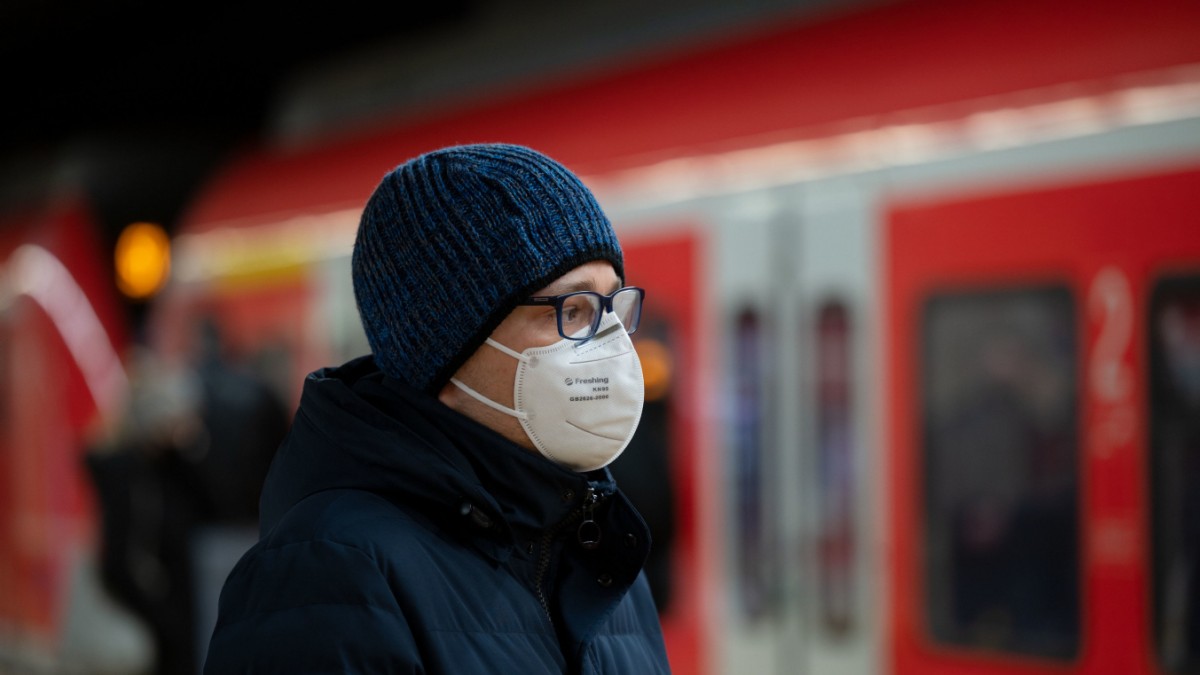 Top talent from the Werkself – Florian Wirtz extends until 2023...

Tighter lockdown or just extended? What to expect – SWR...

Numerous accidents in snow and black ice in MV | ...