Night spectacle over Japan. A meteor is about to appear in the sky.

A huge fireball lit the sky over Japan on Sunday night. There was great excitement on Japanese social media. In the early hours of the morning, people saw an object that emitted light so intense that night briefly turned into day.

The national TV broadcaster “NHK” published a compilation on Twitter with different perspectives of the rare spectacle.

According to astronomers, the fireball is supposed to be a bolide, a particularly bright meteor, which is also known as a fireball or fireball. Meteors are caused by the penetration of meteorites into the earth’s atmosphere.

This rare type of shooting star was clearly visible in parts of western and central Japan at 1:34 a.m. local time. A Twitter user spoke of a “rumbling noise”. Another wrote: “The sky became totally bright.” “As bright as the full moon,” said others.

Several fireballs are observed over Japan every month, according to the National Astronomical Observatory. But they are seldom so big that people see such a light, let alone hear something. (kes)

Chodorkovski on Navalny case: “West should act, not talk”

Another accident in Norway – four children die in a hut fire 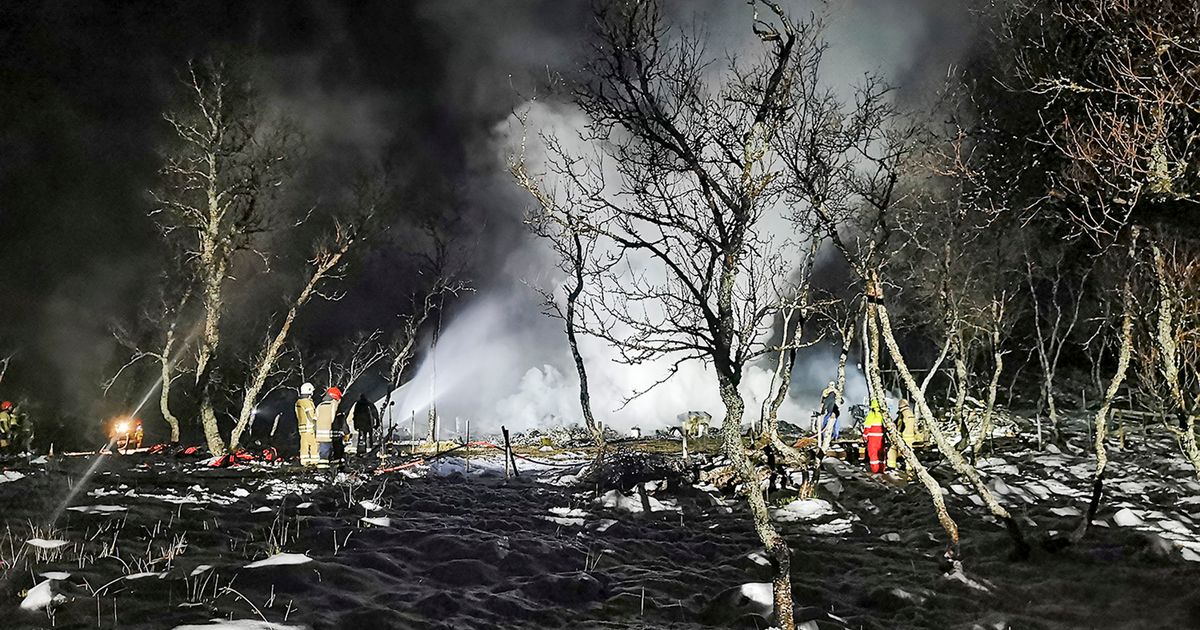 These rules should apply over Christmas and New Year’s Eve

Start for World AIDS Day: Prevention, education and the removal of...