Three weeks ago, Ethiopia’s central government began a military operation in the Tigray region. The aim is to defeat the People’s Liberation Front that dominates the region. Whether the success is permanent is now up to the head of government to integrate the people.
After more than three weeks of bitter fighting, the Ethiopian government claims to have victoriously ended its military offensive in the Tigray region. “The federal government now completely controls the city of Mekelle,” said Prime Minister Abiy Ahmed about the capital of the Tigray region. The precise military operation ensured that civilians were not targeted, it said. The TPLF did not initially comment on the government’s victory report. But experts warned that the end of the offensive does not necessarily mean the end of the conflict.

After months of tension, the Ethiopian government launched an offensive in early November against the Tigray People’s Liberation Front (TPLF), which is in power in the northern region. While the TPLF accused the Ethiopian armed forces of attacking civilians as well, the central government insisted that only military targets of the TPLF had been attacked and that civil facilities and residential areas had been spared.

However, it was not possible to verify statements from both sides during the conflict. Internet and telephone connections were largely cut, roads were blocked and the electricity and water supplies were restricted. Aid organizations are warning of a humanitarian disaster in Tigray. Recently, Caritas International and other NGOs said that none of the warring parties was willing to give aid organizations access to people in need. About 1.5 million people are threatened with fighting and cut off from food and water supplies, they warned. According to the UN Refugee Agency, at least 43,000 people have already fled to neighboring Sudan.

The fighting exposes the deep rifts in Ethiopia. While Abiy was celebrated worldwide with his reform course and peace treaty with his long-term rival Eritrea and received the Nobel Peace Prize in 2019, ethnic and political tensions intensified in his home country under his government – among others between the central government and the TPLF. The party and rebel group dominated the country for more than 25 years and ruled with a hard hand, but has been increasingly pushed out by Abiy since 2018.

Abiy now also called the offensive a “law enforcement operation” against a group that opposed the central government. The Prime Minister accused the TPLF of having undermined its reform process since taking office in 2018 and of wanting to regain power. The TPLF, on the other hand, described the conflict as an attack on the people of Tigray.

After the offensive has ended, the police will look for “TPLF criminals” and bring them to justice, Abiy said. In addition, the reconstruction of Tigray is imminent and the refugees have to be fetched back.

Expert: Aiby has to convince Tigray that it belongs to Ethiopia

Ambulances and cars of the International Committee of the Red Cross (ICRC) could have transported the injured and killed to medical facilities in Mekelle, the ICRC said. However, the organization warned that medical supplies and medicines were in short supply in Mekelle after three weeks of disrupted supply chains.

The US embassy in Asmara, the capital of neighboring Eritrea, announced that night that six explosions had shaken Asmara. The background was initially unclear, but a few weeks ago the TPLF fired rockets into Eritrea on the grounds that air strikes were being carried out on the TPLF from Asmara airport.

“What’s next is uncertain,” said Murithi Mutiga of the International Crisis Group think tank. The TPLF has withdrawn from Mekelle and other cities. But they have the firepower and the military knowledge to continue the conflict against the Ethiopian armed forces. Many people in Tigray also felt marginalized by Abiy’s government. However, the conclusion of the offensive is a “significant success for the Prime Minister,” says Mutiga. Whether this could pacify Tigray or whether a long conflict with insurgents is imminent depends on Abiy: “The central question is whether the people of Tigray can be convinced that they belong to Ethiopia.”

Apple warns of effects on pacemakers 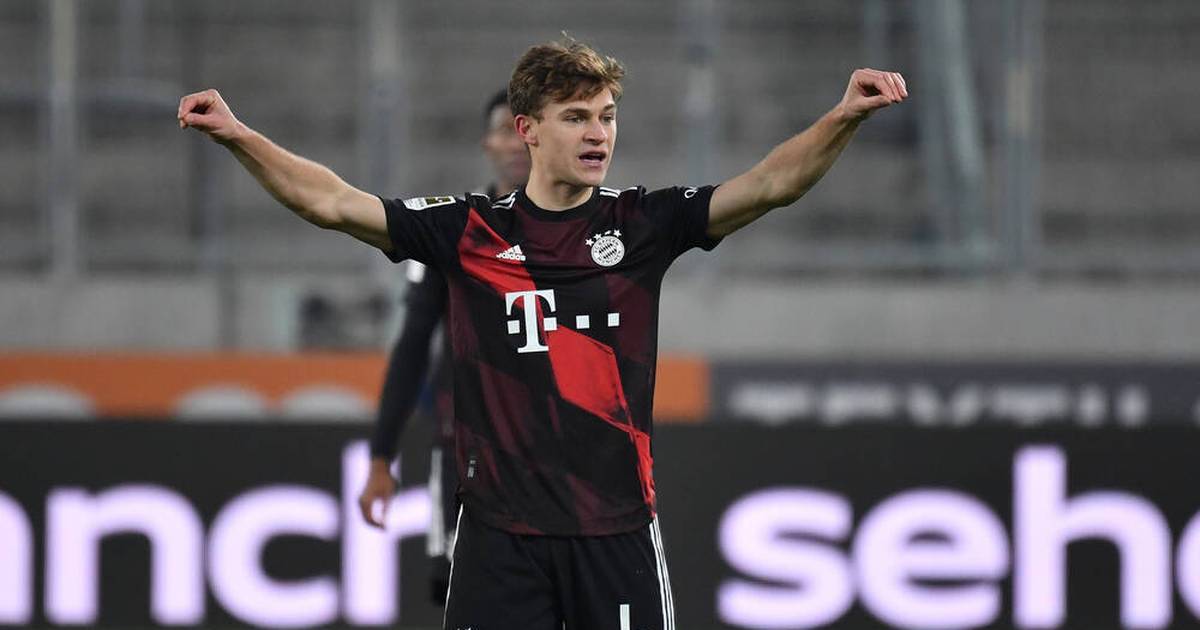 Corona: 5 things that were important this weekend

“We have to discuss openings soon”

After the vaccination starts in the capital: Berlin CDU parliamentary group...

Nico Santos: Shock for the fans: he’s taking a break!

0: 3 against TSG Hoffenheim: At Hertha BSC things are still...

USA live ticker: In Texas, Trump is celebrating for his border...

Zoom-Theater “Goodbye Kreisky”: “Down with the caviar, boys are there to...