A death caused a stir in Greece. The judiciary is investigating an Afghan because his son drowned while trying to escape. Did he act irresponsibly – or is the accusation intended to deter?

Nadir Ayoubi hesitated for a long time before daring the dangerous crossing from the Turkish coast to Greece. The 25-year-old Afghan was afraid for his six-year-old son, says his lawyer Dimitris Choulis. Ayoubis fears were justified, he knows today. His son did not survive the crossing.

To this day Ayoubi cannot understand what happened. He is doing badly, collapsed several times, and those around him are concerned. He does not speak Greek, but he knows that he is being investigated.

On the night of November 8th, he and his son and 22 other refugees set off from the Turkish coast for Greece. The weather was bad. Ayoubi’s lawyer said that the boat they were traveling in was no longer able to withstand the storm and heavy seas.

But calling the coast guard is currently too dangerous for those seeking protection, word got around quickly. Because the Greeks are pushing the rubber dinghies back to Turkey. The refugees called the Norwegian NGO “Aegean Boat Report” for help shortly before midnight, recalls Tommy Olsen, founder of the organization. He in turn informed the coast guard – but, according to everything the refugees say, it didn’t come until about 90 to 120 minutes later. Ayoubi’s lawyer says she didn’t help.

The Greek Coast Guard denies these allegations. She informed him in writing ARD-Studio Athen with the fact that she is often systematically and methodically attacked in social networks, by some media and NGOs because of her active role in protecting the sovereign rights of the country and in “breaking down the cycles that endanger the lives of migrants”. “The vast majority of publications are based on reports and unreliable or unconfirmed sources that cannot be identified,” it said.

The boat capsized off Samos. Nadir Ayoubi’s son dies that night and his body is washed up on the island’s coast, where he is found next to an unconscious, heavily pregnant woman. The young father himself survived; in the morning he is found on another section of the coast.

He is now being accused of endangering the child’s welfare because he took his son into the rubber dinghy for the crossing to Greece. It is the first time that the Greek judiciary has launched such a procedure.

Ayoubi’s lawyer is dismayed and accuses the Greek coast guard of failing to inform the European border protection organization Frontex. “Frontex has three ships in port, no helicopter took off. We don’t know for sure, of course, but if they had left quickly it might have saved the child’s life.” And instead of finding out how the coast guard reacted to this disaster on the night of November 8, the father was criminalized. There are official documents for the misconduct.

Numerous human rights organizations have been observing a tough course in refugee policy since summer 2019, when the conservative government under Prime Minister Mitsotakis took office. Vassilis Kerassiotis, lawyer and director of the HIAS Greece association, says he is concerned about “the escalation and application of criminal law”. He asks what happens if this is not an isolated incident and the majority of refugees are subjected to similar charges: “This will be a practical obstacle to asylum seekers and violate the Geneva Convention on Refugees.”

Adriana Tidona also calls on the EU to finally act. She works for Amnesty International and observes violence at the border, the building of closed camps, the criminalization of aid organizations and now the charges against Ayoubi. The Greek government is seizing many means to discourage people fleeing to Europe, she says.

Ayoubi is now in Europe, the place from which he hoped for peace and freedom. He has lost his son and is called a criminal. He faces up to ten years in prison. 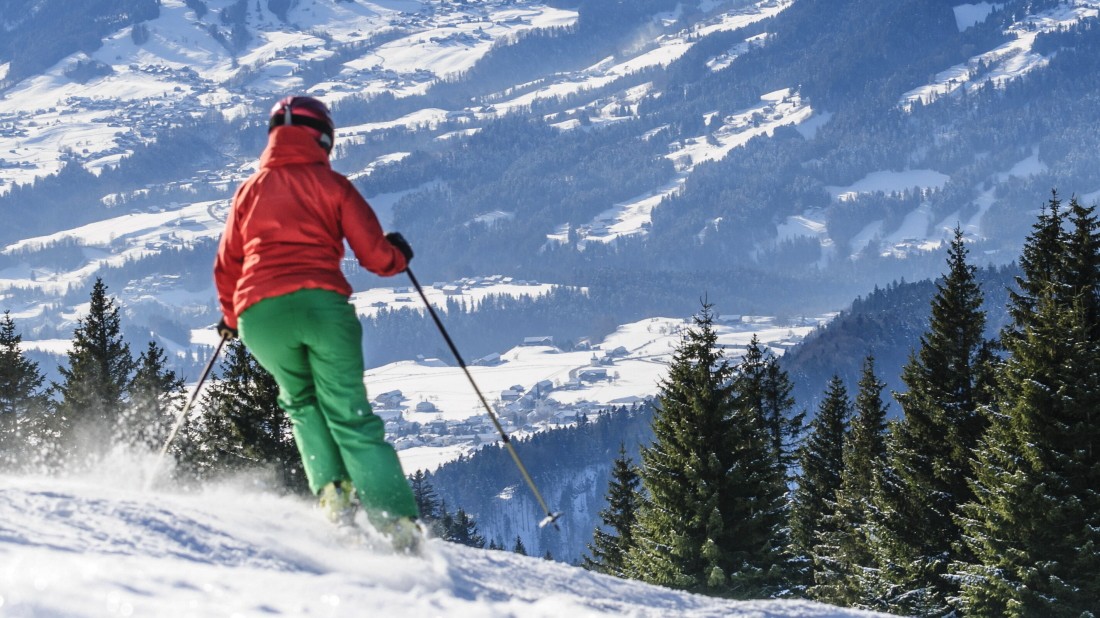 Music videos at the Filmwinter Festival: Honor for the Stuttgart band... 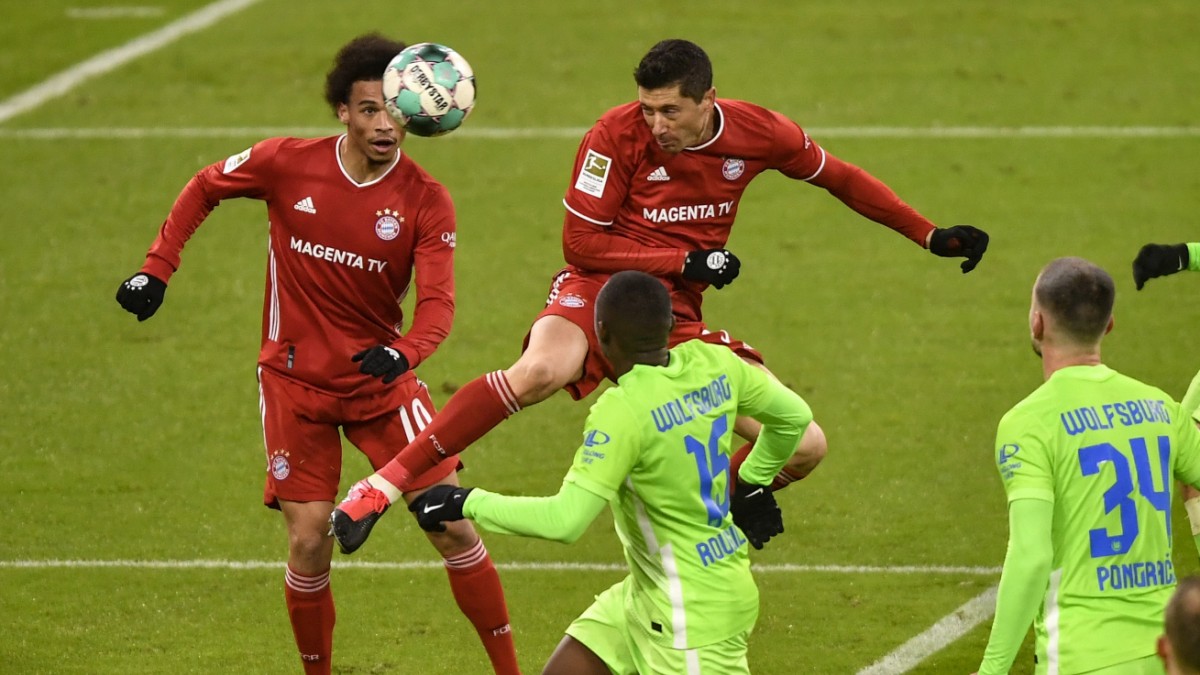 Stuttgart Comic Con on the internet due to corona