“In the center: waiting for the vaccination – will it bring the end of the corona pandemic?” – Vaccinologist Wiedermann-Schmidt says: Covid-19 is “certainly not” over in the summer.

The ex-NEOS MP and former OGH President Irmgard Griss finds the emphasis on voluntariness in connection with a vaccination against the coronavirus by politicians “counterproductive”. In her opinion, compulsory vaccination will be “the only solution,” she said in the ORF program “In the center” on Sunday evening. The pandemic will not be over in the summer, predicted Wolf-Dieter Ludwig, chairman of the drug commission of the German medical profession.

“This situation must end”

Griss referred to the massive restrictions caused by the pandemic and its consequences – “Existences are being destroyed, people lose their lives and suffer permanent damage” – and demanded: “This situation must be ended.” When discussing the safety of the expected vaccine against SARS-CoV-2, she said it was “unthinkable that these quantities of vaccine would be produced, paid for and distributed” if the effectiveness and harmlessness were not certain. She trusts the responsible institutions, and once a vaccine is approved, it is counterproductive to rely solely on voluntariness, “because that weakens the whole thing again.”

Vaccinologist Ursula Wiedermann-Schmidt, Head of Infectious Diseases and Immunology, stated that she was unhappy about a discussion about mandatory vaccination because in the foreseeable future there would not be enough product available to supply the entire population of the MedUni Vienna and member of the vaccination committee at the Robert Koch Institute. In addition, “people would then get even more scared”. First of all, because of the availability, one has to focus on people at risk such as the elderly, people with previous illnesses as well as health and nursing staff and prioritize the distribution.

Willingness to vaccinate already “on the rise”

The concerns of the skeptics must be taken very seriously, stressed the Styrian health councilor Juliane Bogner-Strauss (ÖVP). The information of the population must be transparent, neutral and in understandable language in order to “take everyone with you”. The vaccination is currently the “only hope for the future”. She sees the willingness to vaccinate already “on the rise”, and acceptance of safe and tested vaccines will increase even more. A “nationwide clear communication” is important, as is the education by the trusted doctors and the health services.

Politics has to step up

“If the vaccination shows a way out – science has to answer that – then politics has to step up a gear”, demanded the Viennese patient advocate Sigrid Pilz. Appeals and referrals to the family doctor were not enough: “Go to social media, go into all groups, otherwise it won’t work,” she warned. Only statements will not get you very far, people should have the feeling that their questions are being answered.

Regarding the question of whether an indirect compulsory vaccination could arise in certain areas, Griss said it is conceivable that companies such as an airline could take the position: “You only get my benefits if you are vaccinated”, provided that this does not result in compulsion, because the customer could switch to another provider. Bogner referred to the existing possibility of workplace-related vaccination concepts. The Styrian KAGes, for example, has required its staff in the patient-friendly area to be immune to measles, mumps, rubella and varicella since 2016.

“We currently do not know that older, vulnerable people were represented in sufficient numbers in studies,” warned Ludwig. Not least because of this, the ongoing studies by the vaccine manufacturers would be followed up in the long term at the request of the regulatory authorities. He is optimistic that the vaccines will mean a solution to the pandemic in the medium term. However, many aspects such as long-term safety or side effects have not yet been clarified.

Covid-19 “certainly not” over in the summer

During the development of the vaccines, time was not saved at the expense of effectiveness or safety, emphasized Wiedermann-Schmidt, but because, on the one hand, existing technologies were built on and, on the other hand, the approval processes were better structured. It expects that several products with different suitability for different population groups will be available. Like Ludwig, she stated: life will not be the same again in January or February, and Covid-19 will “certainly not” be over in the coming summer.

+++ All news about the coronavirus pandemic +++

Coronavirus in Germany: Now more than a million vaccinations – knowledge

60 percent of all corona deaths after infection in homes

Now a general lockdown should come without exception – coronavirus

Google is planning a new cloud region in Germany 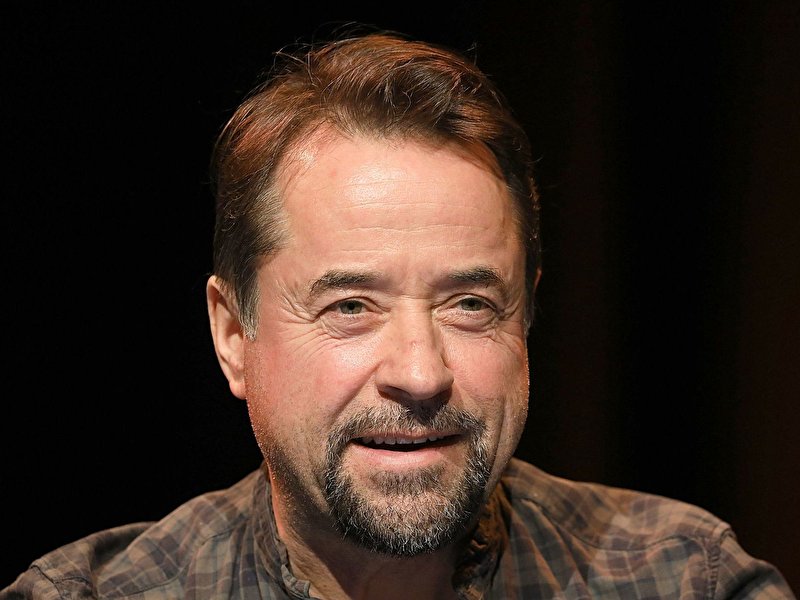