(Motorsport-Total.com) – The decision has been made: Romain Grosjean will not be returning to his Formula 1 cockpit at Haas this weekend, but will sit out due to his injuries sustained in the Bahrain Grand Prix. Instead of Grosjean, Haas substitute driver Pietro Fittipaldi comes into play, making his Formula 1 debut.

The 24-year-old Fittipaldi is the grandson of the two-time Formula 1 world champion Emerson Fittipaldi and, like his grandfather, comes from Brazil.

Haas team boss Günther Steiner explains: “After we had decided that it would be best for Romain to skip at least one race, the choice fell on Pietro very quickly. He has been a test and reserve driver for our team for two years . “

Fittipaldi’s first thoughts are with Grosjean

It is “the right thing” to allow Grosjean a breather after his accident, says Steiner. “And of course it’s a good chance for Pietro. He was patient and was always ready for an opportunity, and it’s now here. That’s why we want him in the car. We are convinced he will do a good job.”

Naturally, it is challenging for a young man like Fittipaldi to be promoted to the front row at short notice, says Steiner. “Yet like I said: I think it is [in dieser Situation] the right thing for the Haas team. “

Fittipaldi himself feels honored, but his first thoughts go to Grosjean: “I am especially happy that Romain is fine and healthy. We are all happy to hear about his comparatively minor injuries when the accident was brutal . ” (Read all the details about the accident here!)

He knows the team, but not the current car

He himself is now facing a difficult task, stresses Fittipaldi. His starting position before the first race in Formula 1 is “not ideal,” he says. “On the other hand, I am extremely grateful to Gene Haas and Günther Steiner for their trust this weekend.”

In the 2020 Formula 1 season, he closely followed the Haas racing team on site on the track and also while working in the simulator, explains Fittipaldi. “So I know how the team works on a race weekend. It’s sure to be exciting. I’ll give everything. And I’m looking forward to training on Friday.”

Incidentally, Fittipaldi does not yet know the Haas VF-20 from the current racing season from personal experience, only from the simulator. In 2019 and 2018, however, the young Brazilian driver completed real test drives for Haas.

Fittipaldi won the British Formula Renault in 2014 and Formula V8 3.5 in 2017. In the 2019 season he drove for Audi customer team WRT in the DTM and finished 15th in the overall standings with 22 points. Fittipaldi already has a valid Formula 1 super license, the prerequisite for participating in a Grand Prix.

Mockery and mockery for Bayern after the cup

Sassuolo gets stuck, Atalanta does not – Italian Cup

Terzic is turning BVB inside out

Even if he goes: Messi will cash from Barca until 2025 – football

Dakar: is there still a happy ending for KTM?

Bonbon from Leipzig – Call from Dortmund: The stand at Simakan 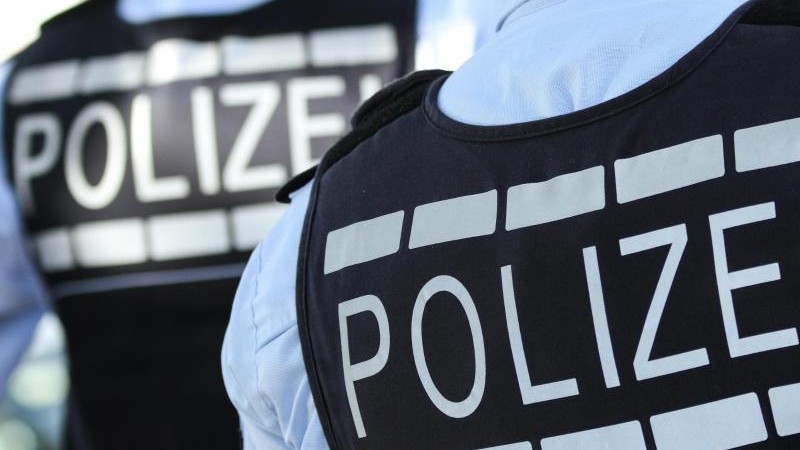 The Wollnys experience furniture disaster: disappointment after delivery to Turkey