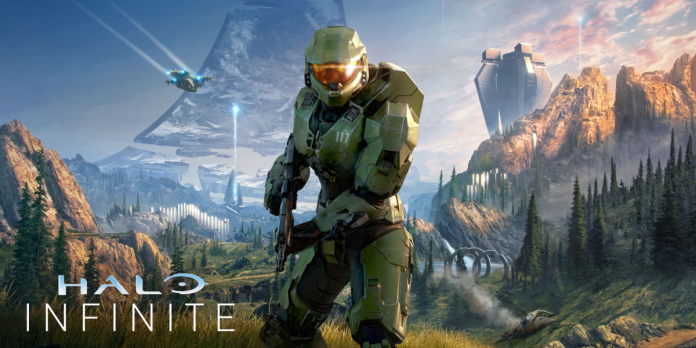 Rumors of a Battle Royale mode for Microsoft’s Halo Infinite are making the rounds. A leak predicts a release for 2021 and announces two spin-offs.

Leak: Halo Infinite will function similarly to the Master Chief Collection as 343 plans to release 4 “chapters” in the decade of supporting Infinite. 2 spin off titles are currently in the planning stage.

The leaked information also includes what many had already suspected: Microsoft and developer studio 343 Industries are planning to publish Halo Infinite in four chapters between 2021 and 2031 (no joke!). Part of that strategy is, according to these reports, a free Battle Royal mode for 2021. This means that the publisher and studio are more oriented towards the release of the Master Chief Collection.

Gaming Leaks & Rumors According to the leak, however, it concerns Microsoft internals, not about direct information from the house 343. There you definitely do not want to have a battle royal mode, so the source.

It is currently unclear whether Microsoft will ultimately decide to push ahead with the release of such a mode. What is certain, however, is that after the catastrophic pre-release phase it would not be bad to generally inspire a wider audience for the Halo universe.

In addition to the main game, Halo Infinite is also said to be supported by two spin-offs that are allegedly currently being planned. One of the two titles should be a continuation of the strategy offshoot Halo Wars.

A public position on the part of publisher and developer is currently missing. Likewise, Microsoft has not yet announced an official release date for Halo Infinite. The game was downgraded to the development phase after some back and forth.

New Bitcoin Era? The Rubicon has been crossed