Berlin. Germany is once again discussing the quota for women – and in Berlin too, women are still clearly underrepresented on the boardrooms of listed companies. As an evaluation of the Berliner Morgenpost showed, of 31 companies listed on the stock exchanges, only two have women on their boards.

Because of this, there is now clear criticism from state politics: “The results of the Berlin corporations in terms of the quota for women are really embarrassing. If only two out of 31 corporations have a woman on their board of directors, unfortunately this has to be described as a sign of poverty, ”said Anja Kofbinger, the women’s political spokeswoman for the Green Group in the Berlin House of Representatives. When asked, Maren Jasper-Winter from the FDP parliamentary group also gave a clear verdict: “It is completely out of time that almost all companies do not even have a woman on the board. It shows all the more clearly how far the road is to self-evident equality, ”she said.

“Women often fail because of old, well-oiled men’s networks,” said Ines Schmidt, spokeswoman for women’s politics on the left. Even if women made it to the top, they’d be dumped or willingly throw in the towel.

So far, companies have also been able to set themselves the target of zero

Last week, the federal grand coalition agreed in principle on a binding quota for women on executive boards. In the executive boards of listed and jointly determined companies with more than three members, one member must be a woman in the future.

Previously, the companies only had to set themselves targets for the proportion of women. Among other things, this has led some corporations to set the target for the proportion of women on their own board of directors at zero percent. The DAX group Deutsche Wohnen and the online fashion retailer Zalando, which is listed in the MDax, had given themselves such a requirement in Berlin. As a result, there are still no women on the boards of either company.

Both companies now vow to improve. “The situation on the board is such that four out of four board members with ongoing employment contracts are currently male, which is why the target quota for the proportion of women, which must be documented, was also 0 percent for a long time. This year, however, this target quota was adjusted and increased to the current 20 percent by 2025, ”said a Deutsche Wohnen spokesman for the Morgenpost.

This means that one of four board positions is to be filled by a female manager in the future. At least the new legal requirement would then be met by Berlin’s largest landlord. In general, the proportion of female (48 percent) and male (52 percent) managers at Deutsche Wohnen is almost balanced. A third of the members on the supervisory board are women, the spokesman continued.

Zalando only expanded the board in 2019 – without a wife

Zalando announced that it would like to create a diverse and inclusive corporate culture because the fashion retailer is convinced that this is the only way to remain successful in the long term. The board of directors has been doing without women for years. Even when the executive suite was expanded from three to five members in 2019, Zalando missed the opportunity to fill a position with women. Zalando left the question of why only men are on the board unanswered. A spokeswoman only explained the following: “In autumn 2019, Zalando set itself the goal of achieving a balanced gender ratio at the company’s six top management levels by the end of 2023. […] So far there are no women on the Zalando Executive Board, but we are determined to achieve the diversity target described above at all levels by the end of 2023, including the Executive Board level. “

The concert promoter Deag, where four out of four board positions are held by men, welcomed the fact that the coalition had agreed on a new regulation for a quota for women on boards. Apparently Deag doesn’t want to change anything himself. “It must be noted that this regulation only applies to listed companies with codetermination. Deag is not one of those listed companies, ”CEO Peter Schwenkow was quoted as saying on request. Schwenkow also pointed out that “there is already a woman in the position of COO of Deag subsidiary Deag Classics AG”. In addition, women hold management positions in half a dozen Deag subsidiaries. A spokeswoman for the online cooking box mail order company Hello Fresh said she wanted to encourage women at all levels. However, four out of four positions on the Executive Board are currently occupied by men.

Senator for Economic Affairs Pop: Still a lot to do in terms of equality

Berlin’s Senator for Economic Affairs Ramona Pop (Greens) said that there was still room for improvement in the proportion of women on the boards of listed companies. “The figures show that there is still a lot to do in Berlin’s economy in terms of equality. Here, as the State of Berlin, we support and place a special focus on promoting and strengthening women in business, for example with measures such as the female entrepreneur award or networking and information formats, ”says Pop. At the same time, she referred to the proportion of women board members in the national companies. According to the current investment report from Berlin, the proportion of women on boards of state companies in 2020 was 38.7 percent (2019: 41.7 percent). Most recently, the head posts at the Berlin Transport Company (BVG) and the Berlin City Cleaning Service (BSR) were filled with a woman.

Will the federal government’s new quota for women really make progress? Berlin politicians doubt that. “A quota without sanctions is of little use. You also have to invest in the training of suitable women and, as a government, actively lead the way with positive public relations work. The federal government could have done the same. But unfortunately another chance was wasted here, a shame, ”said Green politician Anja Kofbinger.

The FDP MP Maren Jasper-Winter considers a quota to be completely wrong. “The FDP therefore advocates target obligations for companies, which must also include an improvement in the proportion of women on executive boards. A target of zero, as it has been possible and customary up to now, is completely unacceptable, ”said Jasper-Winter. However, the target commitments should also contain further measures for an open corporate culture. “We have to come to the point that advancement is possible for very different people,” she said. It also concerns people with a migration background, people from a non-academic home and people who are not heterosexual oriented, said the politician.

The left-wing politician Ines Schmidt even considers the quota decided by the federal government to be “an insult to our intelligentsia”. “We women, have the best degrees nationwide and should be satisfied with a place? At the moment this would only change something in three companies in Berlin, in which case, in the best case scenario, just 5 out of 65 board members would be women, ”she said. It couldn’t have been. Schmidt, however, calls for a gender-equitable distribution of power. According to the left-wing politician, that would also be better for companies.

Michael Kunert from the Schutzgemeinschaft der Kapitalanleger (SdK) thinks a quota is the wrong way to go. Larger corporations without a woman on the board of directors would not have recognized the signs of the times and would deprive themselves of other points of view, he said. 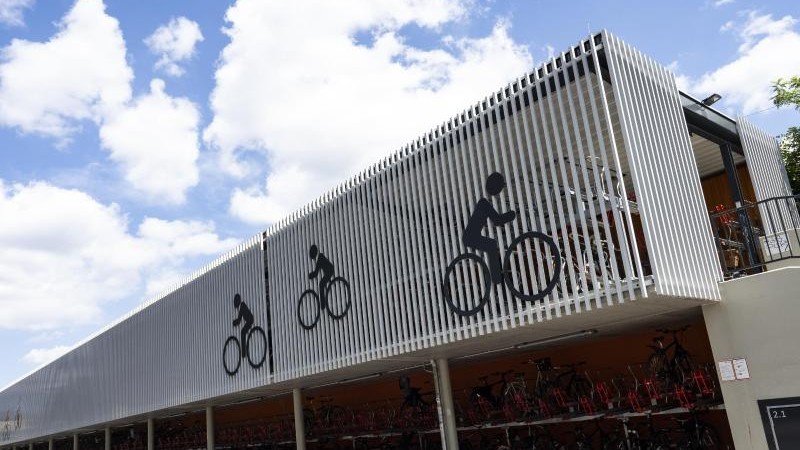 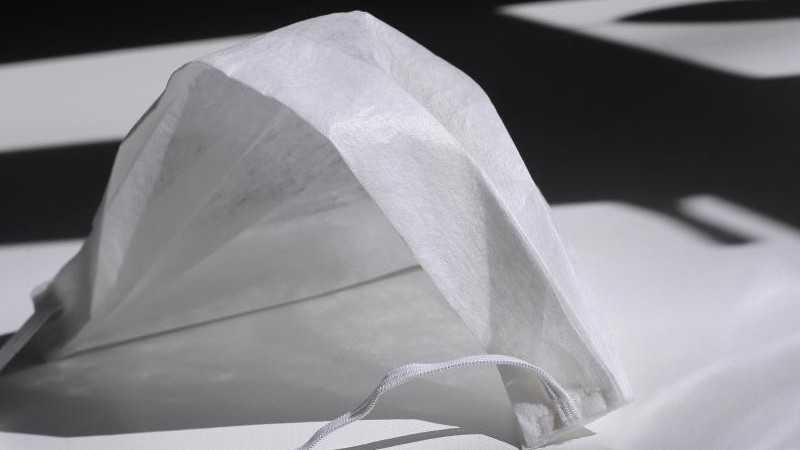 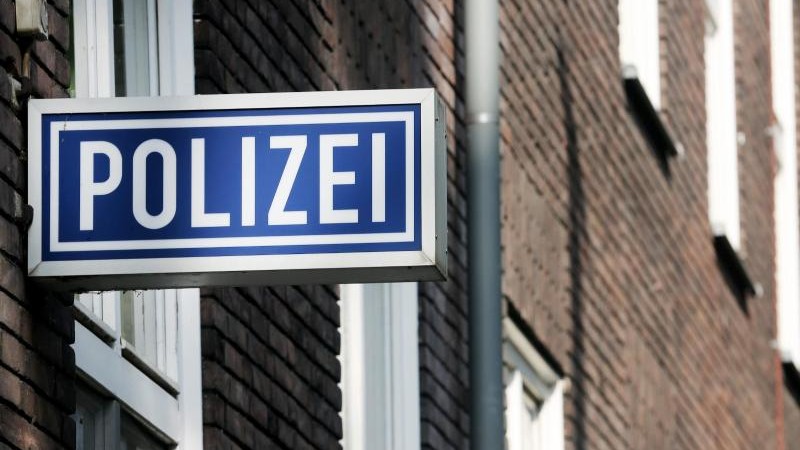 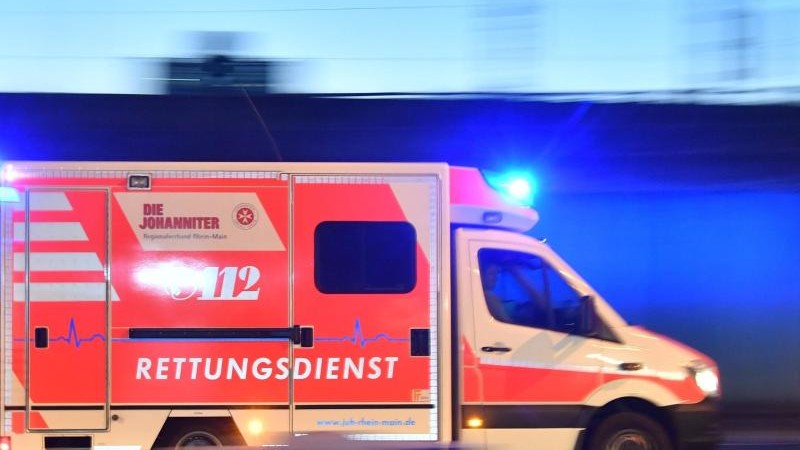 Table tennis: Froschberg was only two points short of triumph 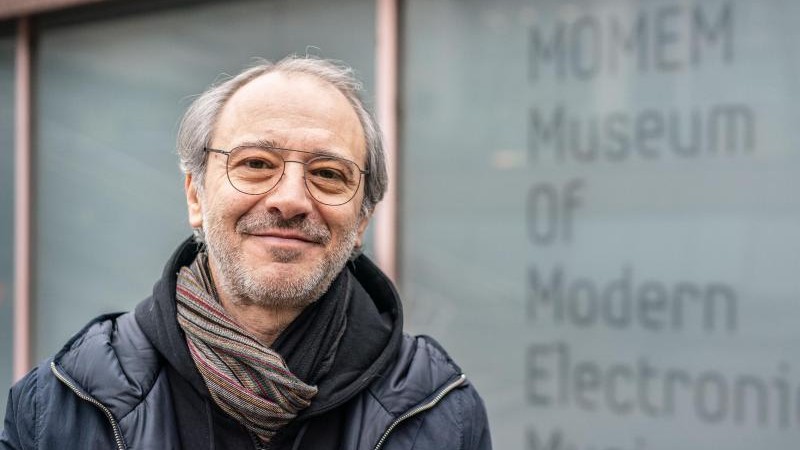 Large police operation in Stuttgart: That is why a helicopter circled...