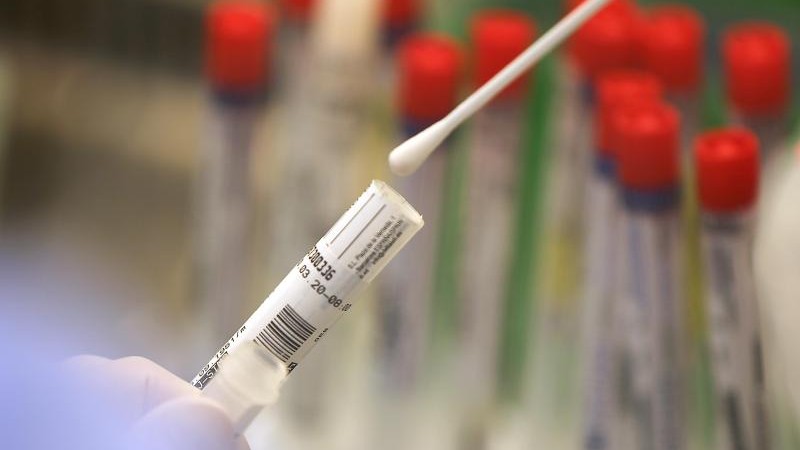 Stuttgart (dpa / lsw) – The number of confirmed corona infections has increased by 2,269 in Baden-Württemberg. Since the beginning of the pandemic, 147,876 cases have been registered, as the State Health Office announced on Saturday (as of 4 p.m.). The number of deaths related to the virus rose 31 compared to last Friday’s data. A total of 2701 corona deaths have been counted so far. 99 720 people are considered recovered.

Nationwide, the value for new infections per 100,000 inhabitants rose slightly to 129.4 within seven days. All urban and rural districts in Baden-Württemberg are even further above the limit value of 50, from which a district is considered a risk area. However, initially no seven-day incidence was reported for the Ostalb district.

431 seriously Covid-19 sufferers had to be treated in intensive care units in the southwest, 246 of them were ventilated through a tube. 79.7 percent of the 2998 intensive care beds currently available in the country are occupied. 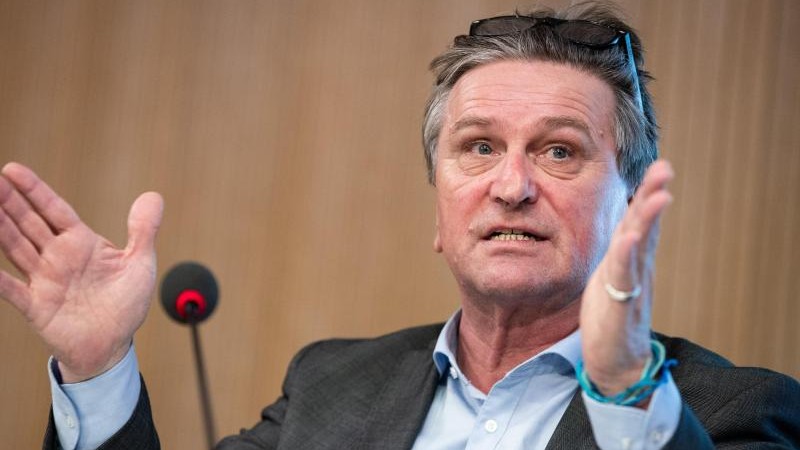 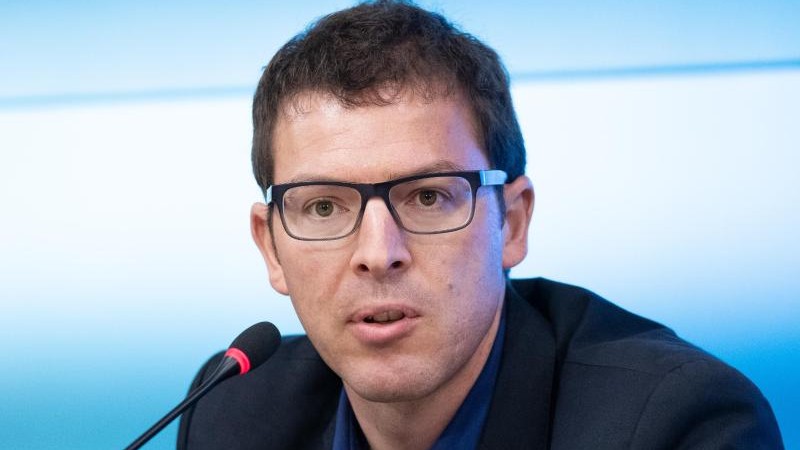 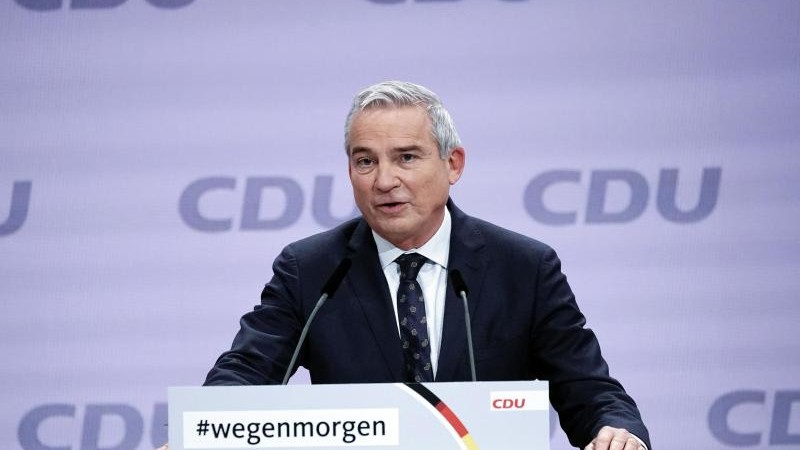 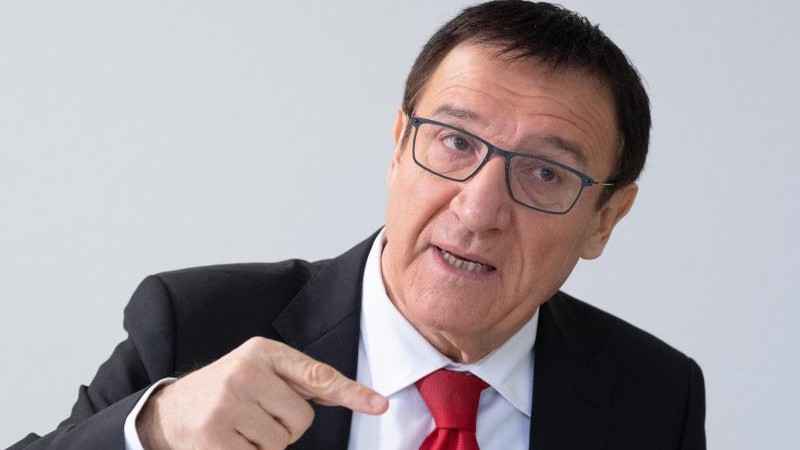 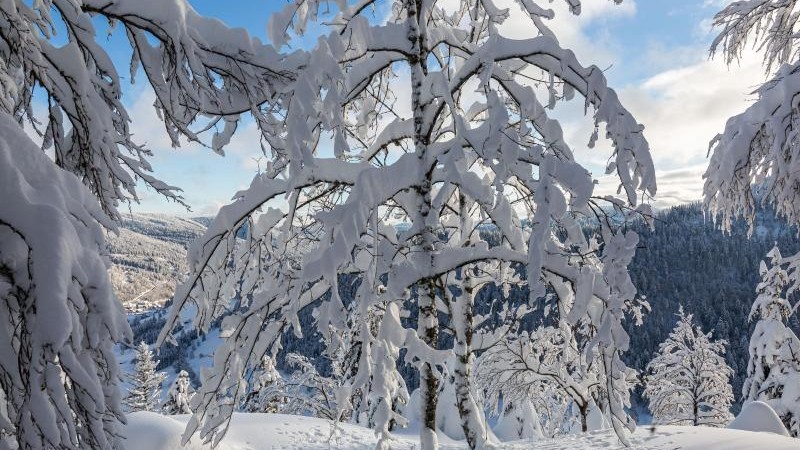 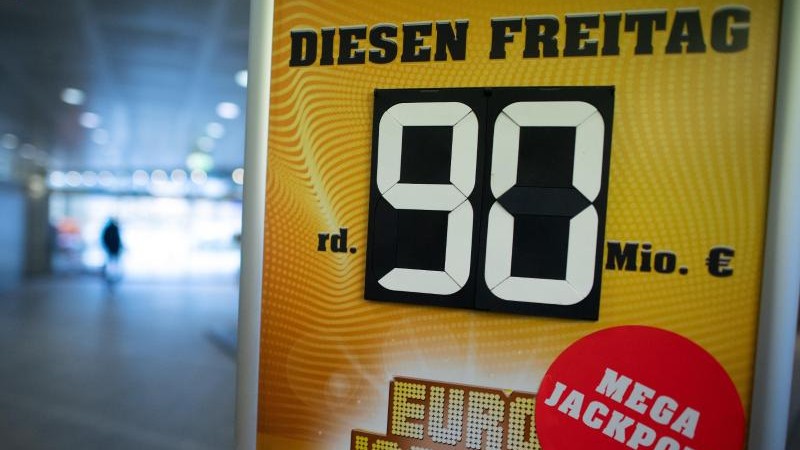 Kasami and Cabral shoot their way to the top of the...

Berlin initiative starts candle campaign for the more than 40,000 corona...

Tesla boss Elon Musk does not rule out a merger with...

Corona live: “Number and severity of diseases are much more important...