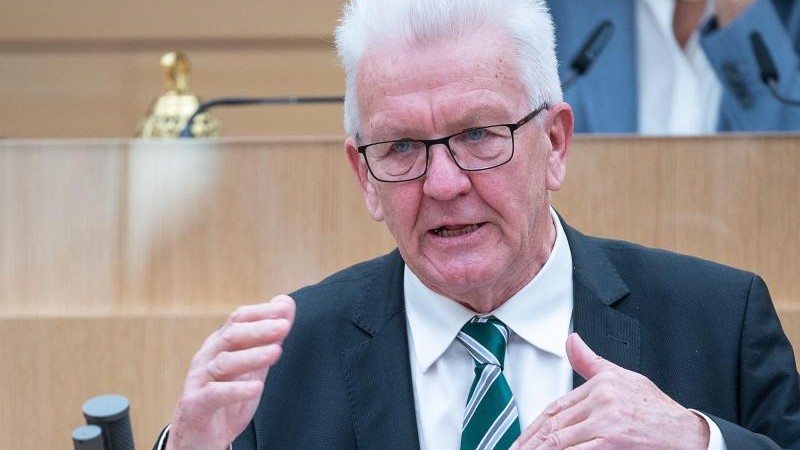 Stuttgart (dpa) – In Baden-Württemberg, the corona measures will be tightened again immediately after the Christmas days. The green-black state government only wants to relax the contact restrictions from December 23 to 27, a government spokesman confirmed to the German press agency on Monday. Prime Minister Winfried Kretschmann (Greens) agreed on this with his cabinet colleagues. Over the Christmas days, however, hotel stays for family visits in Baden-Württemberg are to be made possible.

The corona measures will be tightened nationwide in December – except during Christmas time. Last week, the federal and state governments agreed on an upper limit of ten people plus children up to 14 years of age for meetings “with the closest family or friends” from December 23 to January 1. This period was too long for Kretschmann. The state government wants to announce the new rules on Monday. According to the State Ministry, the new ordinance will come into force on Tuesday.

When life ends in the cell: Berlin’s oldest man dies behind...

Corona: Hospitals in MV partially at the limit | NDR.de...

Wendler is getting more and more crazy: Now he has declared...

Erling Haaland surprises with a statement about FC Bayern

ARD and ZDF receive clear criticism because of the USA report:...

Palfinger now needs its cranes itself

Christian Eriksen at Inter before the end: Instead of hopeful, only...

Celebration of love: Sarah Lombardi is completely in love with Christmas