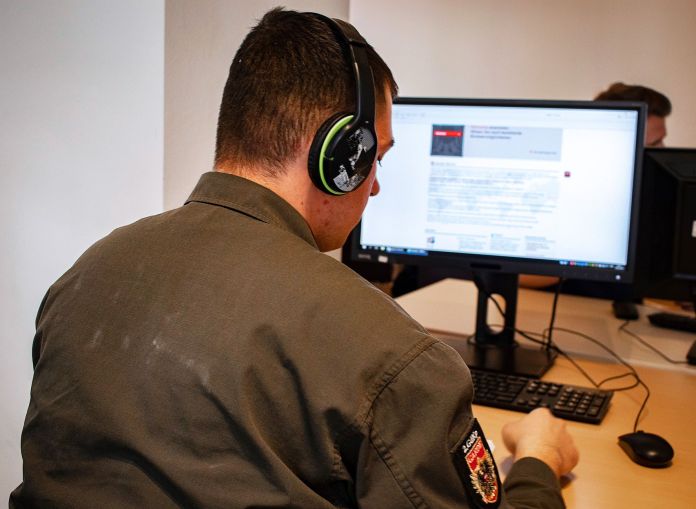 Before Christmas, the mass tests should be carried out with the support of the armed forces. This is to avoid queues.

The first mass tests have already taken place in South Tyrol and Slovakia. Austria wants to learn from these and do a lot better, even if hundreds of thousands are to trot to the test stations within a few days.

The armed forces also play a central role in the handling of the mass tests. In order to avoid long queues such as in Slovakia – also because of the bitterly cold weather – the Ministry of Defense wants to fully rely on a digital solution. Registration, appointment booking and the result should run through a single software, announced Klaudia Tanner’s chief of staff, Major General Rudolf Striedinger, at a press conference on Tuesday.

The mass tests scheduled for early December by kindergarten teachers, teaching staff and executives would not yet pose a logistical problem for the armed forces. On the other hand, it is different if later tests have to be carried out across the population. That is not feasible for the soldiers alone, because “a mobilization of the army is not planned,” Striedinger is quoted in an ORF report. So there is no more personnel for the army.

Instead, according to the chief of staff, the mass tests would have to take place much more at the community or city level. Perhaps one could orientate oneself on the election streets.

In rural areas, as in South Tyrol, the blue light organizations could help. The Federal Fire Brigade Association ÖBFV agreed on Tuesday to provide logistics services in the federal states – depending on requirements and availability. The tests themselves, on the other hand, may only be carried out by medical personnel.

This limits the range of motion

360 series victories for e-athletes: the 14-year-old Fifa child prodigy from...