Consolidated earnings up to September negative at EUR 98 million, after profit of EUR 203 million a year earlier – more rental income – warning of possible devaluation of the s-Immo share in Q4

The valuation result from existing properties and goodwill was negative in the nine months – primarily due to Covid-19 – at EUR 145 million, which is 3.2 percent of the book value of the existing property as of September 30. correspond. In the nine months of 2019 it was up 97 million euros. This year retail properties were devalued by EUR -68 million (4.2 percent of book values) and office buildings by EUR -76 million (2.7 percent of book values).

In total, the revaluations amounted to -154 million, after having been clearly positive in the same period of the previous year at 116.8 million; the devaluation corresponded to around 3.0 percent of the entire real estate portfolio.

Over a billion euros in liquid funds

“The Covid-19 pandemic also represents the Immofinanz facing challenges “, the company explained in a press release. In the past few months, however, measures had been taken operationally and on the capital side to minimize negative effects and make the company even more effective. With more than one billion euros in liquid funds, they were “Well prepared” for further growth and opportunities resulting from the crisis, declared Immofinanz-CEO Ronny Pecik.

The outlook warns Immofinanz before a possible need for a devaluation of the stake it holds in s Immo, which is also listed on the Vienna Stock Exchange, at the end of the fourth quarter. The amount of the decrease in value depends, among other things, on the closing price of the s-Immo shares at the end of December and would be in Immofinanz– Consolidated results for 2020 to be taken into account. “The Immofinanz holds 19,499,437 shares in s Immo “, it says; this substantial investment is accounted for using the equity method in the consolidated IFRS financial statements.

“If the s-Immo share does not recover from the current price level of around EUR 15.78 (closing price on November 23) by the end of the year, at least … a depreciation of around EUR -100.0 million would be expected by December 31st . ” necessary, so the Immofinanz. The Wednesday closing price was 15.98 euros, after the hours it was 15.92 euros.

The important cash generation figure FFO 1 (before taxes) fell in the nine months by almost four percent to EUR 89 (93) million. In FFO 1, however, the annual coupon payment for the corporate bond 2023 in the amount of EUR 13.1 million, which was made for the first time in January 2020, is fully taken into account. If this payment were smoothed, the nine-month FFO-1 would be EUR 92.4 million, which would correspond to an increase of 10.1 percent, it is emphasized.

From forecasts to FFO 1, the Immofinanz because of the continued high “uncertainty about the further development and duration of the pandemic as well as possible future containment measures and their effects on the overall economy and the financing environment” – even if there are now the first positive reports about possible approvals for vaccines against Covid-19 .

Inbox: Analysten ad ATX: “Long overdue consolidation will not happen in the coming week either”

WhatsApp gets cold feet after a user exodus

New Kaufpalast at Munich Central Station: This is what Karstadt will look like after the renovation

KfW makes a fool of itself in the investigation committee

Best employer in Germany 2021: New number 1 on the podium

Certificate at a discount: Delivery Hero with an eight percent chance 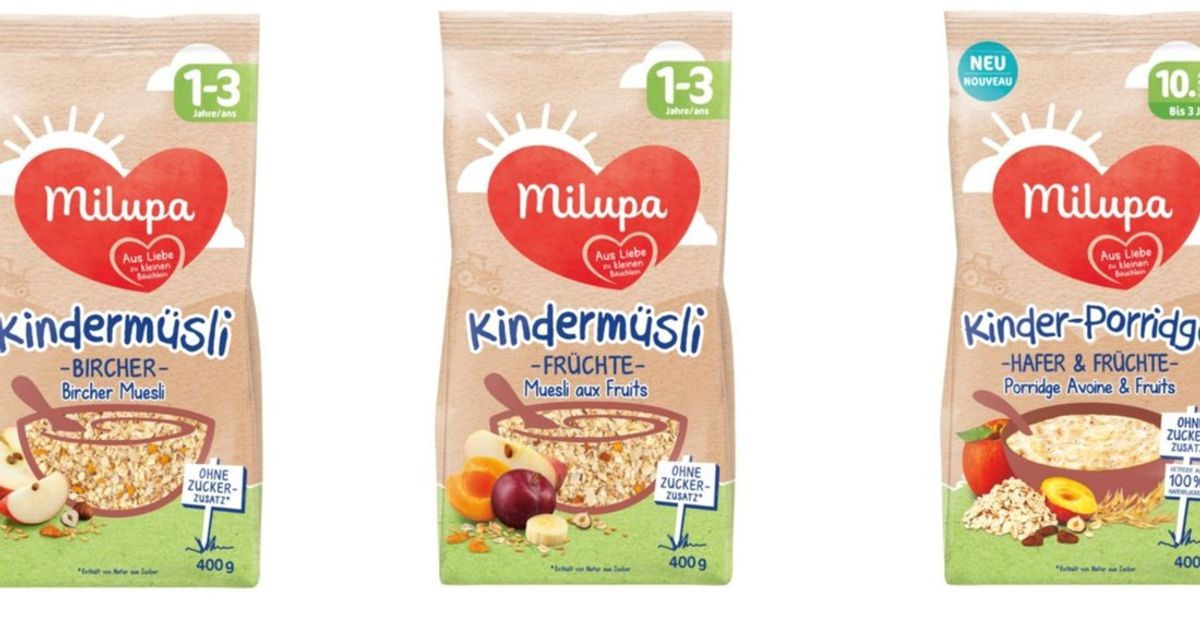 Due to foreign bodies: Milupa products, children’s muesli and porridge are recalled

Eleven and a half players are eligible to play against Darmstadt

Experienced developers can earn more than 200,000 euros in Germany

ZDF documentary “We’re building up!”: Stuttgart and other rubble cities –...

OnePlus Band will be available in Q1 2021

Kidman and Streep in the Netflix movie “The Prom”: Broadway stars...