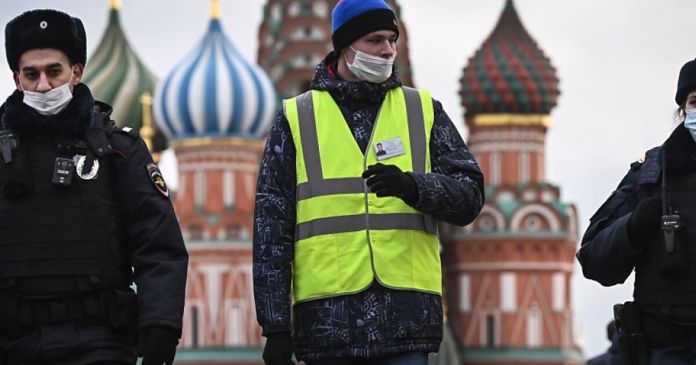 In June, 162,758 people died in Russia. That was 25,521 more deaths than in June 2019 (137,237), according to the central statistics. The Russian authorities have long been accused of not disclosing the true extent of the corona pandemic. The population development expert, Alexei Rakscha, who criticized this and lost his job at the statistics office, said there were other reasons for excess mortality.

Many deaths could also be due to an overload of the health system because other patients could not be treated. Regarding excess mortality in times of the pandemic, Kremlin spokesman announced on Tuesday that this was “a subject of deeper analysis”.

In Russia, the number of corona cases rose by 23,675 new infections on Wednesday, according to official information. The total number of deaths rose to 14,771.

Live ticker on the corona situation in Germany: RKI comments on...

The RKI reports 17,862 new corona infections within one day and...

Sad news for fans of Google Calendar: Off for popular extension