Corona: Greece is promoting home office in the sun

Greece wants to attract “digital migrants” with tax advantages. The country wants to benefit from the trend towards working from home.

Be who
Homeoffice
Relocated to Greece to work from there, will receive half of his in the next seven years
Income tax
enact. This provides for a bill that Finance Minister Christos Staikouras presented to parliament on Monday for discussion.

Among the permanent changes that
Coronavirus
leaves behind, the trend towards home office should belong. I want to
Greece
benefit. “We learned in the Covid pandemic that, thanks to technological advances, we can choose where we live and work,” says Alex Patelis, Chief Economic Advisor to Prime Minister Kyriakos Mitsotakis.

Who his
Tax residence
Relocated to Greece, receives a 50 percent discount on income tax. The Greek tax authorities regularly charge incomes of over 40,000 euros a year with the top tax rate of 44 percent. According to the planned model, it is a maximum of 22 percent, and correspondingly less for lower incomes.

The
Discount
is valid for seven years. Patelis sees his country well positioned in the competition for the new “digital migrants”: “We not only have the sun to offer, but also tax incentives.”

Self-employed and Brexit refugees as the target group

An important target group for the program are the self-employed
IT and finance industry
for whom it doesn’t really matter where in the world they sit in front of their laptop. Patelis is hoping for one too
“Brexit Bonus”
: With the tax breaks, the Greek government is targeting foreigners who will leave the country next year because of Great Britain’s departure from the EU.

Foreigners who want to move their tax residence to Greece and take advantage of the income tax discount must be there more than
six months
stay in the year. The tax advantages are only available to those who have not been taxable in Greece for at least seven years in the past eight years.

Greek brain drain should be ended by tax incentives

The government is also hoping for the tax breaks
Greek emigrants
that during the
Debt crisis
left their homes to move back. Between 2010 and 2018, around 800,000 Greeks turned their backs on their homeland and sought their fortune abroad. Greece then lost many of its best talents. Now the finance minister wants to reverse this brain drain.

Also interesting:
Slow internet in the home office? This is how the change of provider works

The Greek government is not only trying to lure “digital migrants”, Brexit refugees and Greeks from abroad into the country. In July of this year, the Greek parliament decided on tax breaks for
foreign pensioners
who move to Greece. They only pay a flat rate of seven percent on their pension. The
Mini headset
also applies to additional income.

For German pensioners, however, it depends on the individual case whether that is
Tax exile
really calculates. Pensioners living abroad with income from rental or commercial operations are subject to limited taxation in Germany. This means that a lot of things that could reduce the tax burden, such as the basic allowance, special expenses and even the splitting of spouses, are lost.

Semester report: Teacher with grades in a bind – Coronavirus Vienna

Graz: Soldiers are said to have molested women in mass tests – Coronavirus Vienna

One death and 47 new infections

Graz corona study confirms: With this blood group you are less susceptible to Covid-19

I’ll get the COVID-19 vaccine as soon as it’s my turn!

To protect against COVID-19: Vaccinations are in full swing (with survey)

Corona: Thanks to a negative test out of quarantine earlier: The federal government wants to shorten the duration

Misery in snow and ice: refugees in Bosnia-Herzegovina

State and city of Stuttgart called for: Exhibition partners help with...

Loss of smell is also a long-term consequence of a corona...

Contracts with manufacturers: EU apparently waived up to 340 million additional...

National debt: The pressure in the boiler is increasing

From second to ninth place: Switzerland continues to lose quality as... 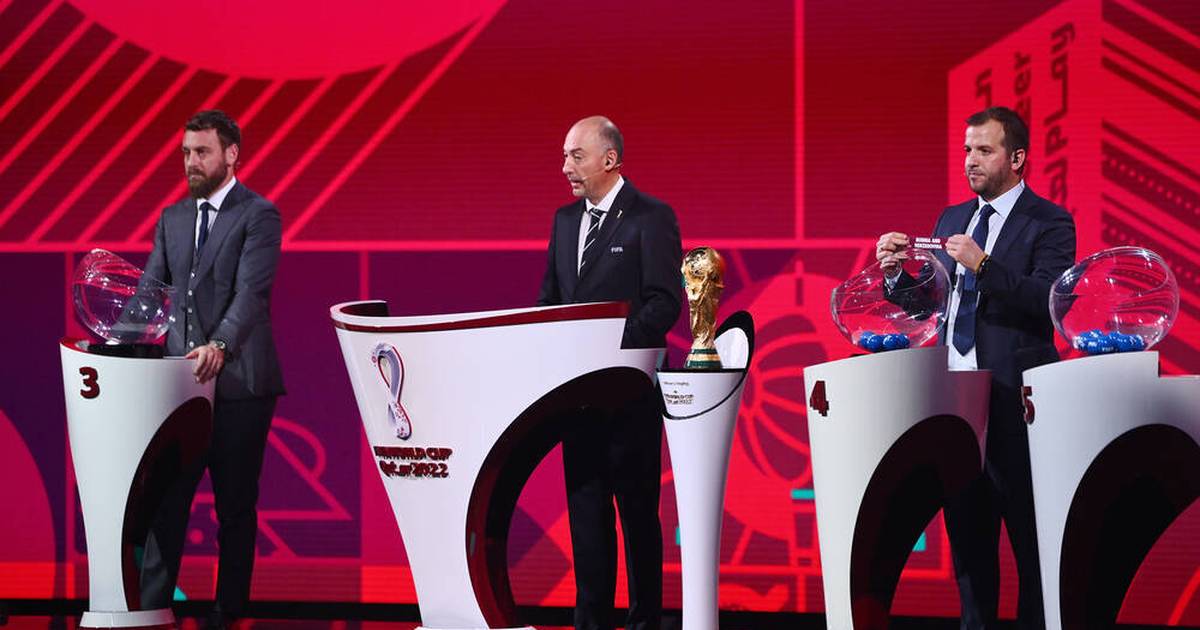 Spain and Co. do not recognize opponents of Kosovo