Those who can work in the home office in view of the current infection situation and the shutdown are often quite happy about it. However, working from home also has negative sides – among other things, possibly simply higher heating costs: If you work completely in the home office instead of driving to the office in the winter months, according to calculations by the comparison portal Verivox, you have to reckon with around four percent higher heating requirements. Depending on the heating system, this could result in additional costs of up to 45 euros.
The comparison portal makes the following calculation: If an employee stays in the home office continuously from October to March inclusive, he has to heat more than usual on about 120 days. If the apartment is heated three degrees warmer during an eight-hour working day than during the out-of-home activity, the bottom line is an additional heating requirement of four percent.

When heating with gas, this means additional costs of 45 euros with an average consumption. In the case of oil heating, an increase of around 33 euros should be planned. The calculations are based on the average energy prices in October 2020.

In the coming year, consumers will have to be prepared for higher heating costs anyway. The main reason is the new price surcharge for the released carbon dioxide (CO2) of initially 25 euros per ton. In addition, after the temporary reduction, VAT will return to the previous level from January. Heating oil is also used because of the CO2-Transfer more expensive.

According to the comparison portals Check24 and Verivox, almost 300 basic gas suppliers have announced price increases averaging more than six percent. With an annual consumption of 20,000 kilowatt hours, this leads to additional costs of over 90 euros.

Last year, according to calculations by the German Institute for Economic Research (DIW), households used less energy for heating for the first time since 2015. The energy requirement has decreased by 3.2 percent to an average of 130 kilowatt hours per square meter of heated living space. The DIW had evaluated heating cost bills from the Essen energy service provider Ista for 300,000 apartment buildings.

Extreme weather due to climate change: Germany among the 20 most affected countries – Panorama – Gesellschaft

Munich: teenagers wanted to take pictures on the tracks: emergency braking! The train driver follows them on foot

Forecast by the head of the Chancellery: Braun: British mutants will dominate

Norwegian Cruise Line with a large TV campaign in Germany

Insider limits the release period and a reference to TGA appearance

Intel is probably talking to Samsung and TSMC about chip production...

Establishment of an EU storage location in Germany

In Moscow women are now also allowed to drive subways 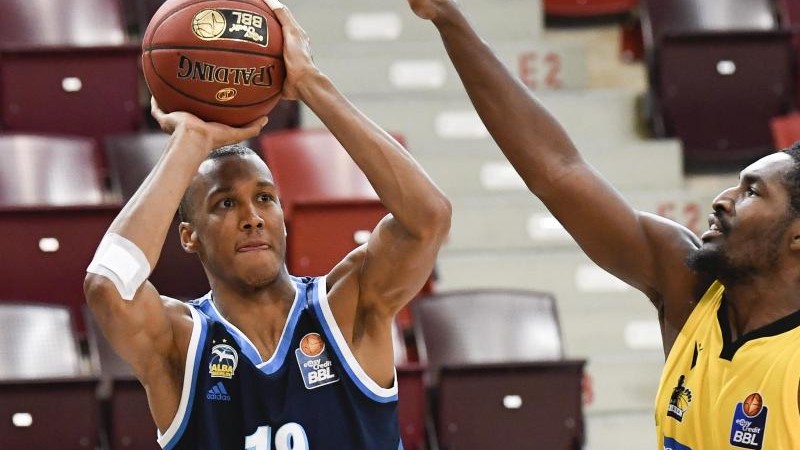