It is not yet clear how things will continue after the lockdown in Austria. It is clear that schools and retail should be reopened.

The second hard lockdown in Austria is due to end at midnight next Sunday. Even less than a week before the scheduled end, it is still unclear what the opening will look like after the lockdown. It should now be clear that both schools and retailers can expect easing as the first areas. But what exactly these will look like is still uncertain. Health Minister Rudolf Anschober (Greens) did not want to give any details on Monday at a press conference and referred to the Council of Ministers on Wednesday.

Before taking any further decisions, the government apparently wants to wait for the further infection process and observe the developments in the number of infections and the hospitals. At the weekend, Chancellor Sebastian Kurz (ÖVP) already dampened expectations regarding a complete opening of the country. For example, the head of government spoke of “cautious opening steps”. In addition, Kurz also announced “massive restrictions” after December 7th, ie next Monday.

What pupils and teachers could flourish

In any case, the early opening of schools and trade, which still wants to prevent the worst during the Christmas season, has always been announced and targeted. As far as trade is concerned, observers suspect restrictions on the number of people in the shops.

Schools cannot expect normal operations from the start either. Education Minister Heinz Faßmann (ÖVP) was recently covered in the details of the reopening of the school. The minister himself recently pleaded for the opening of all schools, but the retention of distance learning at least for upper levels is still very likely after December 7th.

As far as face-to-face teaching in schools is concerned, in view of the high number of cases, it is no longer completely ruled out that a mask is required in class. Further measures are currently being discussed, such as the possibility of autonomous school shift work, staggered lesson times and switching to other buildings. There should be clarity regarding the schools in the middle of this week.

Pope commemorates the victims of the earthquake and plane crash

Half of deaths in nursing homes

Fight against Corona: finally close the offices too! – Berlin

CL round of 16 drawn: FC Bayern in luck, Hammerlos for... 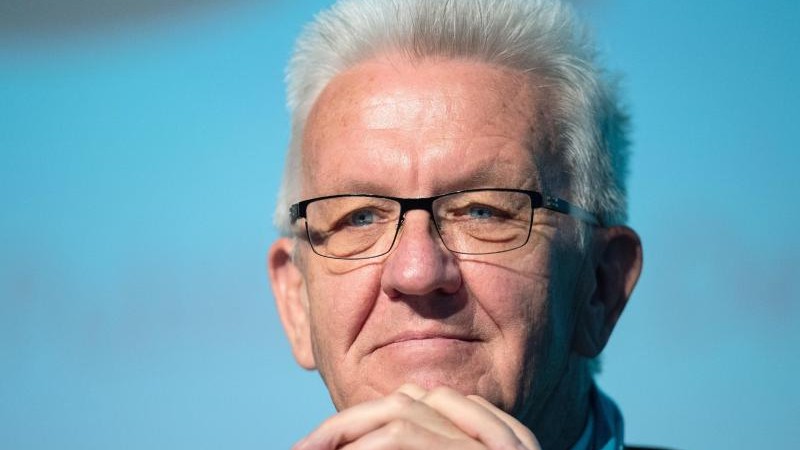 Pizzeria in Frankfurt annoys many Italians – even the government

School and Corona: Minister of Education against extending the Christmas holidays