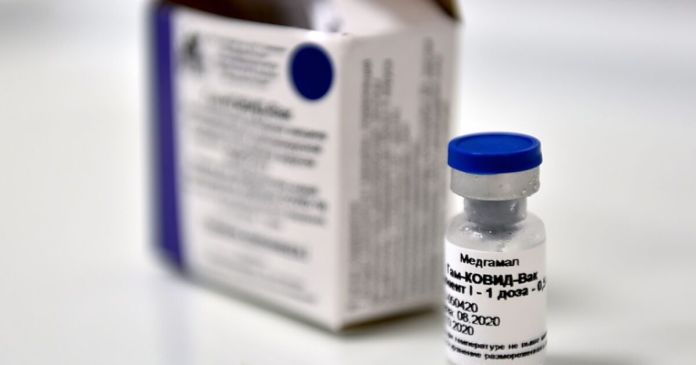 Hungary’s Prime Minister Viktor Orban, who also crosses numerous other concerns with Brussels, is often said to have a controversial proximity to Kremlin chief Vladimir Putin. Orban, on the other hand, defends his pro-Russian policy as a “pragmatic” strategy in light of the geographic location of his country.

Again dead and injured in protests in Myanmar – Politics –

What will happen to the “crime scene” from Weimar?

The new test strategy should also take effect upon entry

Karl Geiger analyzes his mistake – and ticks off victory at...