There is a crash at the parent company of Hypovereinsbank. The chairman of the board, Jean Pierre Mustier, leaves Unicredit. Disagreements about the future strategy are said to have caused the French manager to leave.

Dhe HVB parent company Unicredit has to look for a new boss. The Italian bank announced on Monday evening that Jean Pierre Mustier will end his duties as CEO when his mandate expires in April 2021. If a successor is available earlier, Mustier will then vacate his post.

Quarrels between Mustier and the board of directors over the future strategy of the Bank Austria parent are said to have moved the French manager to leave the bank, reported Italian media. At the heart of the conflict are alleged plans to take over the nationalized Bank Monte dei Paschi di Siena (MPS).

According to insiders, the French is resisting the takeover of Monte Paschi, which the government in Rome is pushing for. The designated Chairman of the Board of Directors Pier Carlo Padoan, however, supports the project. The Italian Ministry of Finance is currently working on incentives to encourage the takeover of Monte Paschi. Because of the uncertainty surrounding UniCredit, the share on the Milan Stock Exchange fell by 4.96 percent on Monday to EUR 8.64.

Despite Corona: 275 company takeovers and change of ownership

A quarter fewer cars will be newly registered in 2020

A quarter fewer cars will be newly registered in 2020 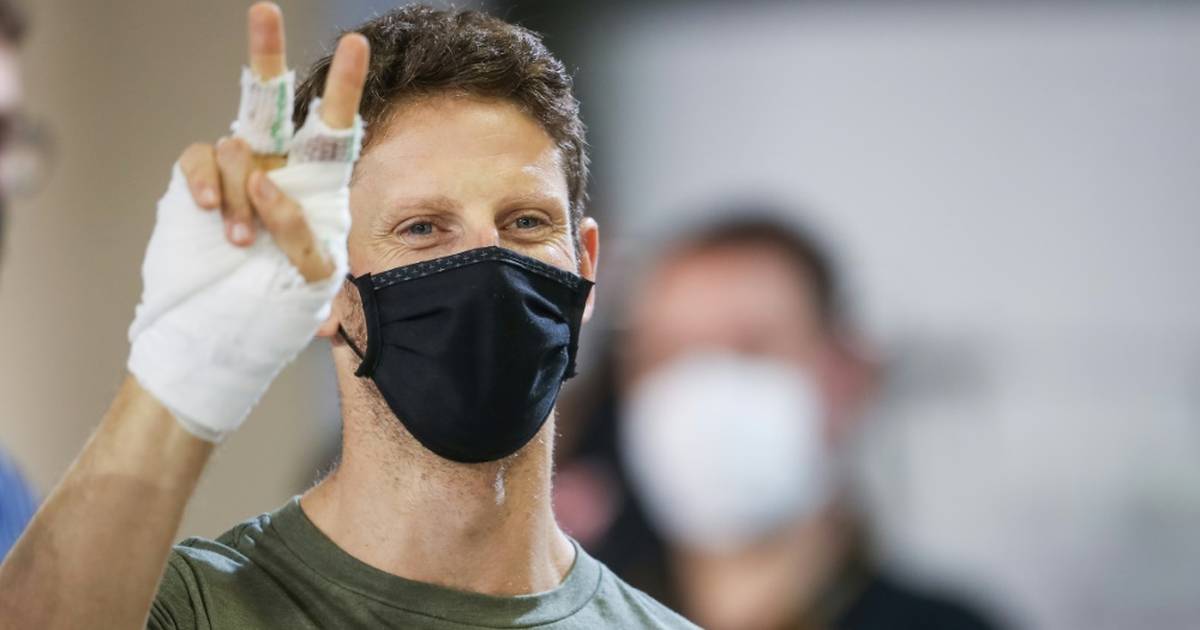 Romain Grosjean does not start at the season finale in Abu...

Top devices in comparison – The new mid-range phones from Samsung...