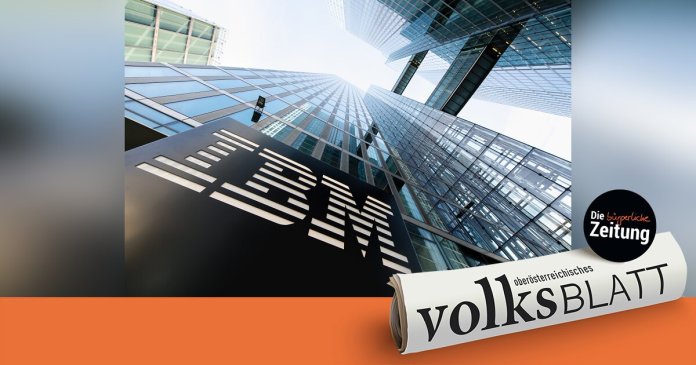 According to an insider, the US corporation IBM wants to cut around 10,000 jobs in Europe before it splits off its IT infrastructure division. The Bloomberg news agency reported on Wednesday, citing an unnamed unionist, that around every fifth job in the region should be lost. Locations in Great Britain and Germany are hardest hit. Jobs should also be cut in Poland, Slovakia, Italy and Belgium.

According to the unionist, IBM announced the cuts this month at a meeting with employee representatives. These are primarily intended to affect the IT infrastructure division. At the end of October the service union Verdi reported that IBM wanted to cut more than 2,300 jobs in Germany. The group employs around 12,000 people in Germany and has been cutting jobs there for years.

IBM Germany, based in Ehningen (near Stuttgart in Baden-Württemberg), did not want to comment on the deletions in Germany and did not confirm the information from Bloomberg about a Europe-wide job cuts. The group makes its personnel decisions with a view to the best possible support for its customers and for this purpose continues to invest in the training of its employees, said a spokeswoman when asked by Bloomberg.

The IBM group announced at the beginning of October that it would split off its IT infrastructure business and put it on the stock exchange independently. The company wants to focus even more on the cloud business in the future. For years, IBM has been undergoing a profound restructuring of the group towards new, faster-growing business areas. In addition to cloud services, this also includes data analysis and artificial intelligence.

Complications, deaths, doubts about its effectiveness: That is why the AstraZeneca vaccine has not yet been approved

Smartphone manufacturers are probably running out of chips

Ostrum AM: Fed reticence increasingly at odds with economic reality | 3/9/21

Germany: Electrical industry receives more orders at the beginning of the year | 3/9/21

Fed policy with consequences: Paul Singer warns of trouble on the financial markets – Tesla and Bitcoin should confirm his thesis | message

Ceremony for the anniversary of Jewish life in Germany

Phase III reached and yet questions remain – but: The speed...

Live from 4:45 p.m.: Black Wings are performing in Vienna

Liebes-Aus: “House of Money” couple is said to have split up