The VSV can look forward to the reinforcement of Michael Raffl in the Carinthian Derby against the KAC (Tuesday, from 7.15 p.m. in the LIVE ticker)!

The 31-year-old received the clearance for the mission from the Philadelphia Flyers in good time on Monday evening. The striker will strengthen his hometown club for around two weeks in the ICE Hockey League and gain some match practice before he goes back to the USA for the start of training for the new NHL season – which is scheduled to start on January 1st.

“At the beginning the negotiations were a bit difficult. But the longer the break lasted, the happier they were that I could gather match practice again,” reports the Villacher-born on the negotiations with his NHL franchise in a VSV Facebook video .

“The derby will depend on the little things. A derby is a derby, at least it was like that nine years ago. I don’t really know the level, I’ve been away from the league for some time. But I watched the Reds’ last game They have a very compact team with a lot of good Austrians, it looked very good. It will be a fight, “said Raffl about the derby.

ICE Hockey League: HC Innsbruck is defeated away in Bratislava

Alpine skiing: this is how the World Cup region Cortina d’Ampezzo became a hotspot!

In Cortina d’Ampezzo, too, people are trembling about the hosting of the 2021 World Ski Championships

Mockery and mockery for Bayern after the cup

Sassuolo gets stuck, Atalanta does not – Italian Cup

PlayStation Exclusives have won the most GOTY awards in 2020

+++ Westend apartment uninhabitable after fire +++ No shopping Sundays in...

Coronavirus in Germany: number of vaccinations increased to around 317,000 –... 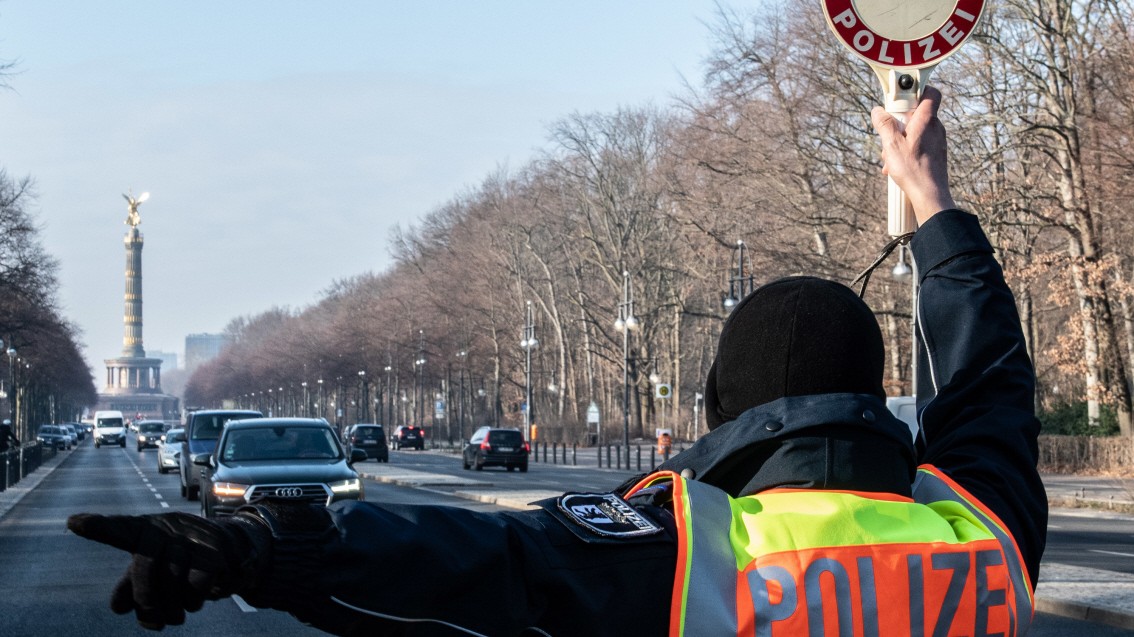 Berlin police officer caught as a driver of drug taxi –...

Bundesliga board member Ebenbauer: “Want to support the clubs that people...