“In all friendship” is not only one of the longest lasting, but also one of the most successful series of the first. In the third programs, the long-running hit also scores with countless repetitions. The MDR is now surprising the fans with a special programming: From next Monday, November 30th, the very first episodes from 1998/1999 will be shown again on weekdays at 8.55 a.m. They replace the re-run of the offshoot “In all friendship – The young doctors”.

There were numerous e-mails and comments on our social media pages: Many ‘In allerfreund’ fans kept asking where the series can be viewed again from the very first episode? The MDR took this into account in its program planning and also included the consequences in the programthe sender reports. If you have always wondered who Maia Dietz (Ina Rudolph) was, who Sarah Marquardt (Alexa Maria Surholt) was in love with at the beginning of the series or how small Jakob Heilmann (Karsten Kühn) was in the first episode, come now to the train.

It starts with the opening episode “In Leipzig”, which premiered on October 26, 1998 in the first. Maia Dietz (Rudolph) is on her way to Leipzig to start her new job as an anesthetist at the Saxony Clinic. On the way, she witnessed a tragic traffic accident and immediately provided routine and professional first aid. Despite the sad circumstances, there is a happy reunion at the scene of the accident. The emergency doctor is Maia’s old colleague Roland Heilmann (Thomas Rühmann). Another surprise awaits Maia at the clinic. Her former fellow student Achim Kreutzer (Joachim Kretzer) has also recently been employed there as a surgeon.

The majority of the episodes have not been broadcast on German television for over seven years. If the early broadcasting time does not suit you, you can fall back on the media library: There the episodes are made available for three months (but only in Germany itself).

“In all friendship” is still an absolute draft horse for Das Erste after 22 years. Up to five million viewers are there every week, including an above-average number of younger people. In 2019, the average market share of the first broadcast was 16.3 percent. In the very young target group of 14 to 29 year olds, a strong 8.1 percent was also achieved. In addition, according to the broadcaster, “IaF” is regularly among the top ten hits in the ARD media library. Three million page impressions and between 200,000 and around 400,000 page views per month are achieved on the series’ website. The series has been filmed in the studios of Media City Leipzig since 2001, with three episodes each being produced as a block in three weeks. The first 124 episodes were still produced in a hall at the Alte Messe, which was converted into a studio.

Ranking: Fans choose manga that should end before they die

What does Dolly Buster look like today? In the jungle show she shows herself completely different

Sun Yang – swimming star doping ban: the dogs and the...

More and more heat deaths due to climate change in Germany 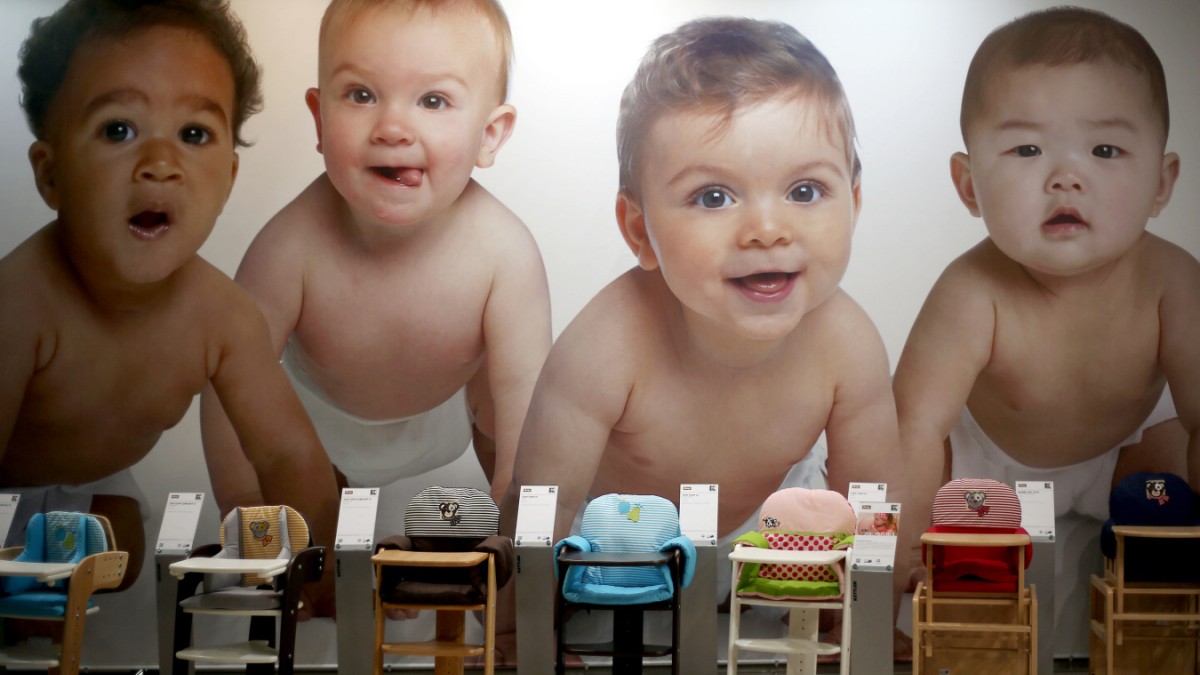 Most popular first names 2020: Ben and Emma have fallen from...