Michael Douglas (76) didn’t want to leave his love life to chance! The actor has been married to his wife Catherine Zeta-Jones (51) since 2000. The “Wall Street” star has two children with the Briton – and recently celebrated the 20th anniversary of their wedding. The first meeting of the two lovebirds was by no means a coincidence, as the happy husband now reveals: Michael saw Catherine in a movie and really wanted to get to know her!

The 76-year-old describes this in an audio message that he posted on the occasion of his wedding day Instagram published. So he did Catherine first seen in 1998 in the film “The Mask of Zorro”, in which the brunette played a leading role. “So I watch the movie and think, Wow, who is this girl? She’s amazing! And then someone said to me, ‘This is Catherine Zeta-Jones!'” A month later he was at a festival and saw that “The Mask of Zorro” was also going to be presented there. “So I asked my assistant, ‘Can you find out if Catherine Zeta-Jones will be here at the festival and will she come alone? And if so, can I have a drink with her? ‘”Recalls Michael.

His assistant actually arranged a date for the two of them. Have a drink Michael then answered directly – and told her he would be the father of her children. The now 51-year-old, however, let him flash off ice cold. “I thought I screwed it up completely!”, describes Michael. Later, however, they made contact again and then it became very much love. 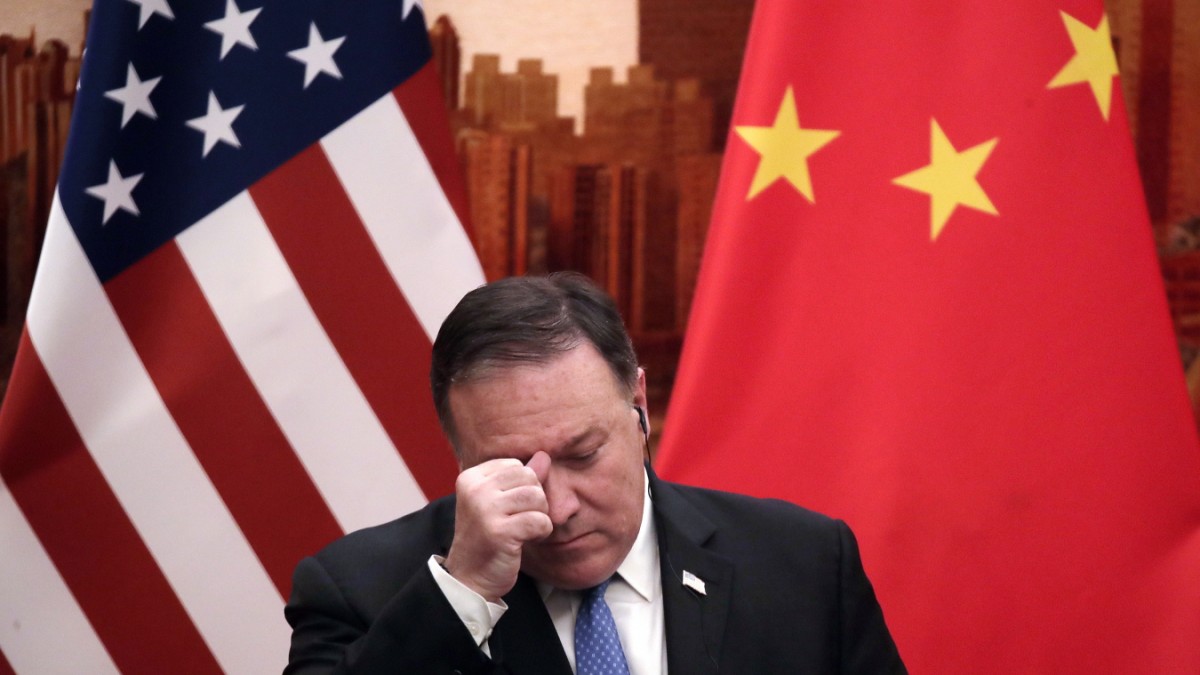 Merkel on Corona measures: “I understand the impatience”

Bundesliga: Why RB Leipzig can be dangerous for Bayern – and what is still missing

Apparently he made Bushido cry

Big titles expected as early as 2021

The oldest evidence of a corona infection could come from Italy

Bosnia – shocking images from refugee camps: Thousands have to go...

WhatsApp: Video calls will soon also be possible on the PC