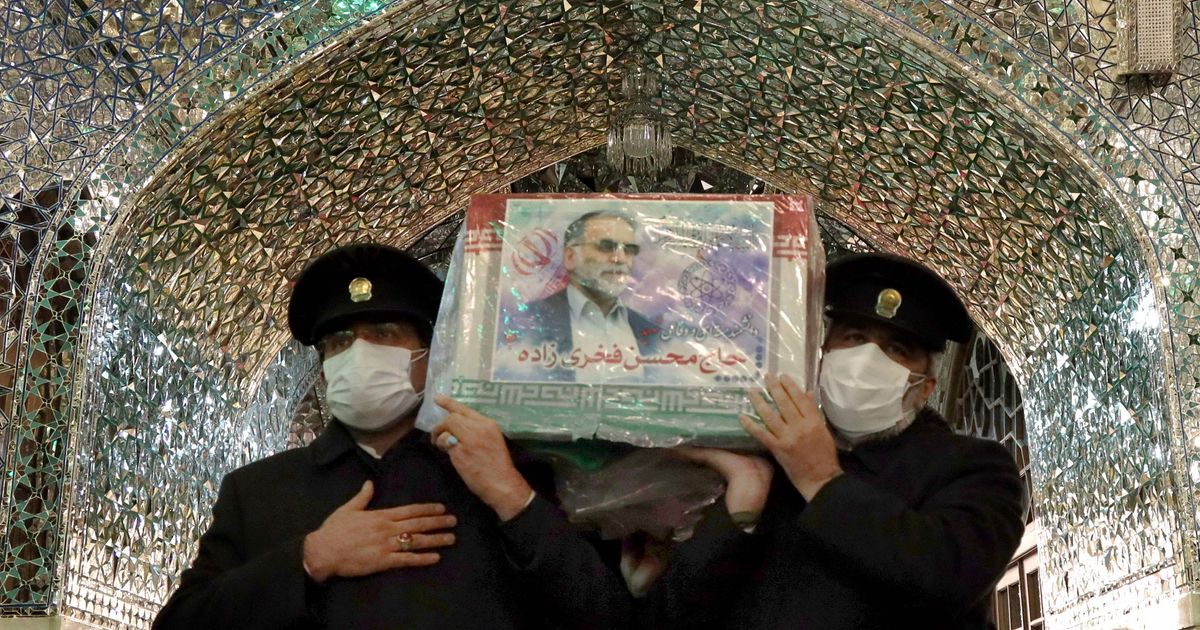 Tehran – The murder of nuclear physicist Mohsen Fachrisadeh on the street near Tehran puts Iranian President Hassan Rohani in dire straits. The entire political leadership of the Islamic Republic sees domestic mercenaries of the two archenemies, the USA and Israel, behind the attack. The reactions were an unacceptable incident that cannot go unanswered. There is talk of revenge everywhere. But that is exactly what Rouhani wants to prevent.

Rouhani is cleared up. “We already knew in advance that the last few weeks could be tight for our enemies and that they would therefore do everything to prevent any changes in world politics,” he says. By the enemy, he meant US President Donald Trump and Israel’s Prime Minister Benjamin Netanyahu, with the last few weeks the time until Trump’s departure and Joe Biden’s takeover on January 20, 2021.

Because for Trump, his entire Middle East strategy is at stake, which provides for a reorganization of the region including the strengthening of Israel and the suppression of Iranian influence. After his election defeat, Trump asked the US media about options for military action against Iran. Tehran interpreted this as Trump’s attempt to block any rapprochement between a Biden government and Rohani’s team in advance. “The assassination of Fachrisadeh shouldn’t hinder Iran’s war potential, it should hinder diplomacy,” tweeted the former director of the International Institute for Strategic Studies, Mark Fitzpatrick, a US expert on nuclear non-proliferation.

Rouhani has hinted at an agreement with Biden

In particular, according to the Iranian interpretation, Trump wants to prevent Washington from returning to the Vienna nuclear agreement of 2015, from which the US president withdrew in 2018 – entirely in Netanyahu’s interest. “The Zionists (Israel) have diabolical plans and are now trying to stir things up, but Iran is smart and will not fall into this trap,” says Rohani. Rouhani has indicated several times that he could not only imagine working together, but also reaching an agreement with Biden.

The great hope of Rouhani and his reformers is that the US will return to the nuclear deal under Biden. “This is an opportunity that we shouldn’t miss out on,” warns the President. Because then Iran could free itself from the constraints of US sanctions and would have the chance to overcome the severe economic crisis. This is in the national interest and should not be called into question for internal or party-political considerations, says Rohani.

But it will be difficult for him to convince the hardliners and especially the powerful Revolutionary Guards (IRGC) of his ideas. They are loudly demanding revenge for the murder of the nuclear physicist. In addition to revenge, the hardliners have longer-term goals in mind.

In Iran, a new president will be elected on June 18. Rouhani is not allowed to run again after two terms in office. And who will be his successor also depends on future US foreign policy. By imposing draconian sanctions, Trump plunged oil-rich Iran into an existential crisis. Many Iranians made not only Trump, but also Rouhani’s reformers responsible for this crisis, which is unique in Iranian history.

Trump’s policy of maximum pressure has enabled the hardliners in Iran to rise from the political oblivion of the past seven years. The economic crisis came in handy for its harsh criticism of Rouhani’s rapprochement with the West and, in particular, of his nuclear deal: see what all the compromises have achieved.

The disenchantment with politics caused by the crisis also played into the hands of the hardliners. Because of the low turnout, they won the parliamentary election in February. Now they hope to conquer the office of president as well. Evil tongues even claim that because of this they kept their fingers crossed for Trump in the US election. “Between January 20th and June 18th, Biden’s policy will depend on what Iran’s political constellation will look like in the near future,” predicts a political scientist in Tehran. (TT, dpa)

Shortly before leaving office: US Secretary of State accuses China of “genocide”

Model for Germany The Netherlands are building a further 100,000 bicycle... 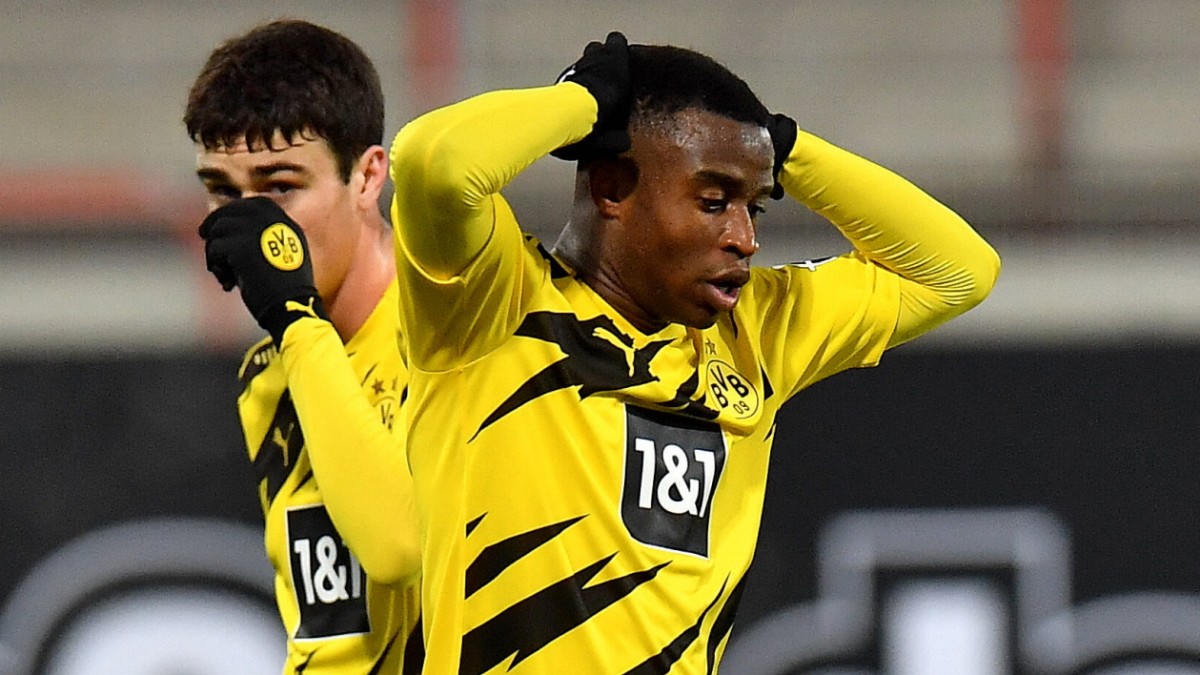 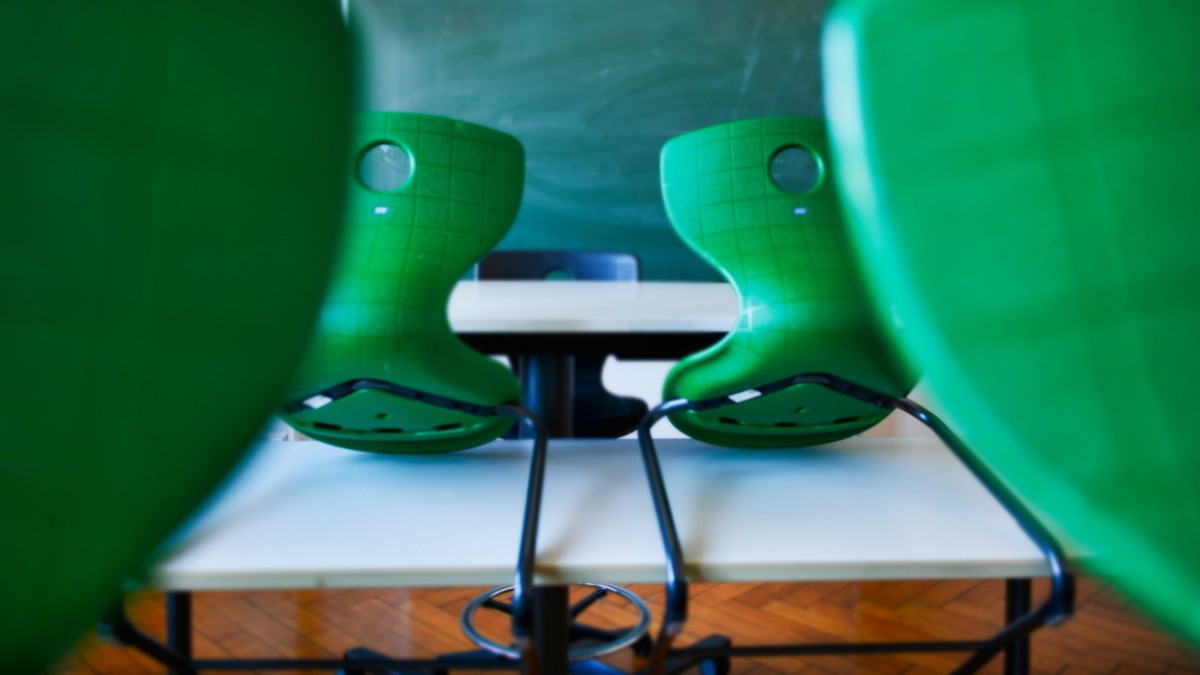