When pulling out of a parking space, a 46-year-old woman damaged three cars in Esslingen. She was believed to have shifted into the wrong gear and hit the gas pedal.

Esslingen – A loss of around 26,500 euros is the result of a traffic accident that occurred on Thursday evening in the parking lot of a supermarket in Obertürkheimer Strasse. As the police reported, a 46-year-old wanted to reverse out of a parking space around 7.30 p.m. Apparently she had shifted into the wrong gear and pressed the accelerator. As a result, she drove her car forward over a gravel barrier, where she first hit a traffic sign and then a parked seat.

Her vehicle was turned to the right by this and crashed into the side of a VW Golf that was also parked. Subsequently, her car collided with a parked Ford and then came to a stop. The Golf was so badly damaged that it had to be towed from the scene of the accident. As far as we know, the 46-year-old was uninjured. 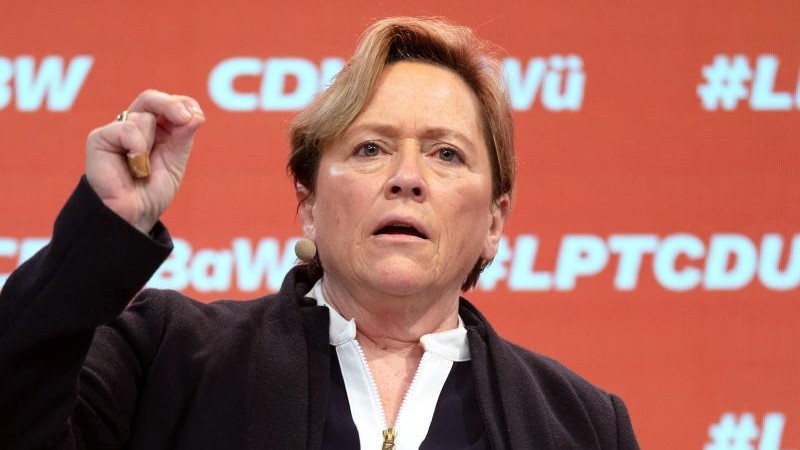 Parties – Stuttgart – Eisenmann reprimands opposition: “This is not about post” – politics 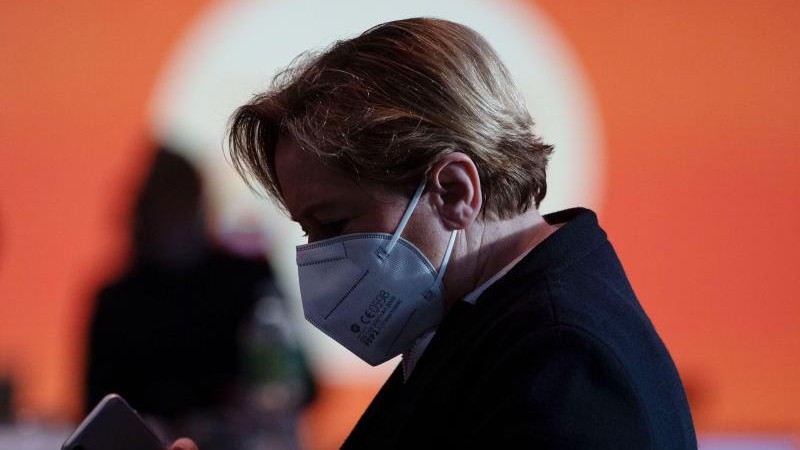 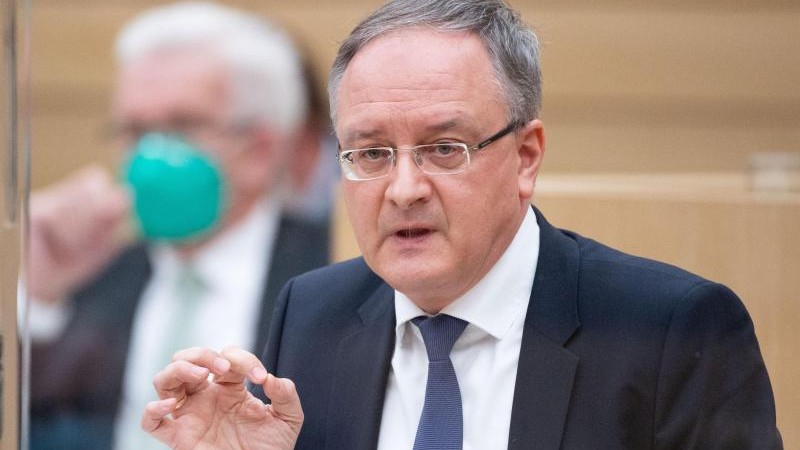 Lockdown Reads: These books are read by the city children – Stuttgart

Lilian Egloff is still in pain

South: "Kretschmann is not unbeatable" – t-online.de 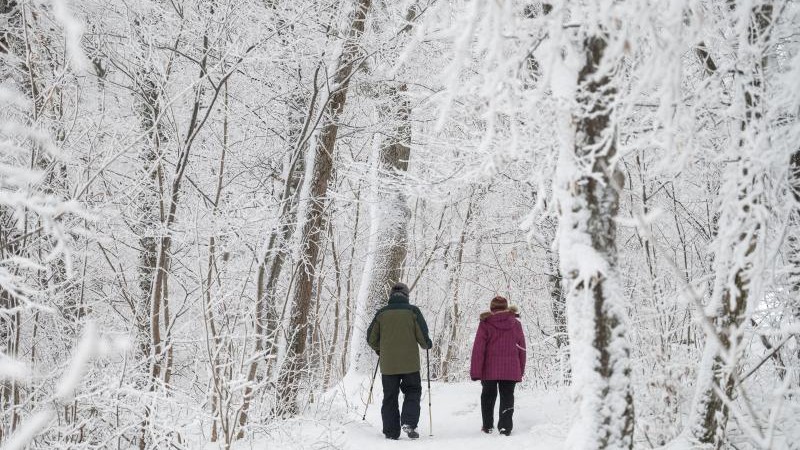 Weather – Stuttgart – Snow, frost and smoothness in the southwest – Panorama 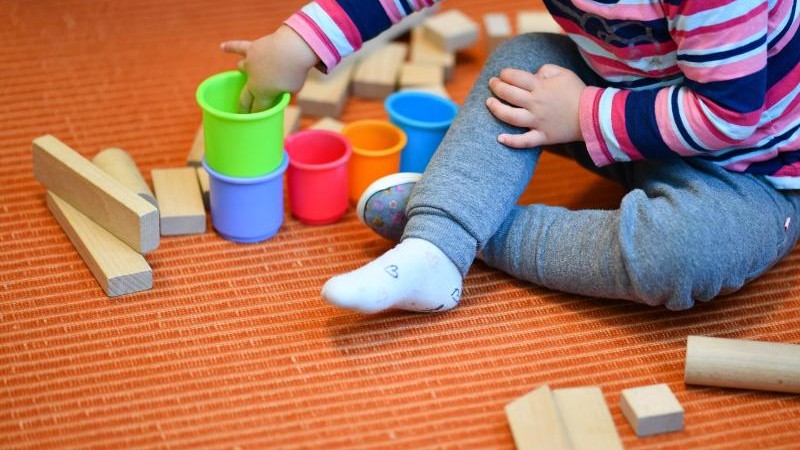 Elisabeth Kabatek: What drives the world ?: Streaming out of desperation – culture

This is how the new CDU boss ticks – Armin Laschet...

Guy Parmelin does not rule out new corona measures

2020: The second warmest year in Germany cannot leave us indifferent