Due to the persistently high number of infections, further restrictions have come into force in German corona hotspots.

After hundreds of citizens protested against the tough lockdown with exit restrictions in Hildburghausen on Wednesday, a meeting ban has been in effect in the Thuringian district since Sunday. In the Lower Bavarian city of Passau, too, people have only been allowed to leave their homes for a valid reason since Saturday.

In Berlin, an important corona warning value for intensive care beds was briefly exceeded on Sunday. More than a quarter of these beds in the capital were occupied by Covid 19 patients, according to the health administration’s management report. The corona traffic light introduced in Berlin to assess the pandemic situation was red for two of three indicators. In the late afternoon, however, the traffic light turned yellow again. According to the updated values, 24.2 percent of the intensive care beds are now occupied by Covid 19 patients.

The seven-day incidence – so the number of new infections per

100,000 inhabitants within a week – according to the Robert Koch Institute (RKI) in Berlin is around 178, in Passau around 539 and in the Hildburghausen district around 579 (as of November 29, 00:00 a.m.). From a value of 50, a region is classified as a risk area. The health department in Hildburghausen even gave the seven-day incidence on Sunday as 588 (previous day: 595).

The mayor of Hildburghausen, Tilo Kummer (left), appealed to the citizens on Sunday to take the ban on meetings seriously. “Otherwise everything is for the cat,” said Kummer of the German press agency with a view to calls on the net for further corona protests. It is unacceptable when people apparently see it as a game to break the rules. On Wednesday several hundred people walked through the streets of the district town singing, some of them without a mask and minimum distance.

In Passau, people largely adhered to the stricter rules on weekends. According to their own statements, the police were on duty with several patrol crews to check this. The balance was positive on Sunday. The people followed the guidelines, said a spokesman.

In the far north of Germany, however, it looks much more relaxed with a view to the current infection numbers: In the Schleswig-Flensburg district, the corona warning value on Sunday was below eleven according to RKI information. Nationwide, the number of new infections per 100,000 inhabitants was nowhere lower within a week. The state average in Schleswig-Holstein was also below 50. Six districts in the state were among the ten districts with the lowest numbers nationwide. Only in the Pinneberg district near Hamburg was the value over 100.

“The number of corona deniers is striving towards zero, which means that nobody is out of line,” said SSW parliamentary group leader Lars Harms of the German press agency. State Health Minister Heiner Garg (FDP) sees a reason for the comparatively moderate infection rates also in the acceptance and understanding of the people for the necessity of the measures. 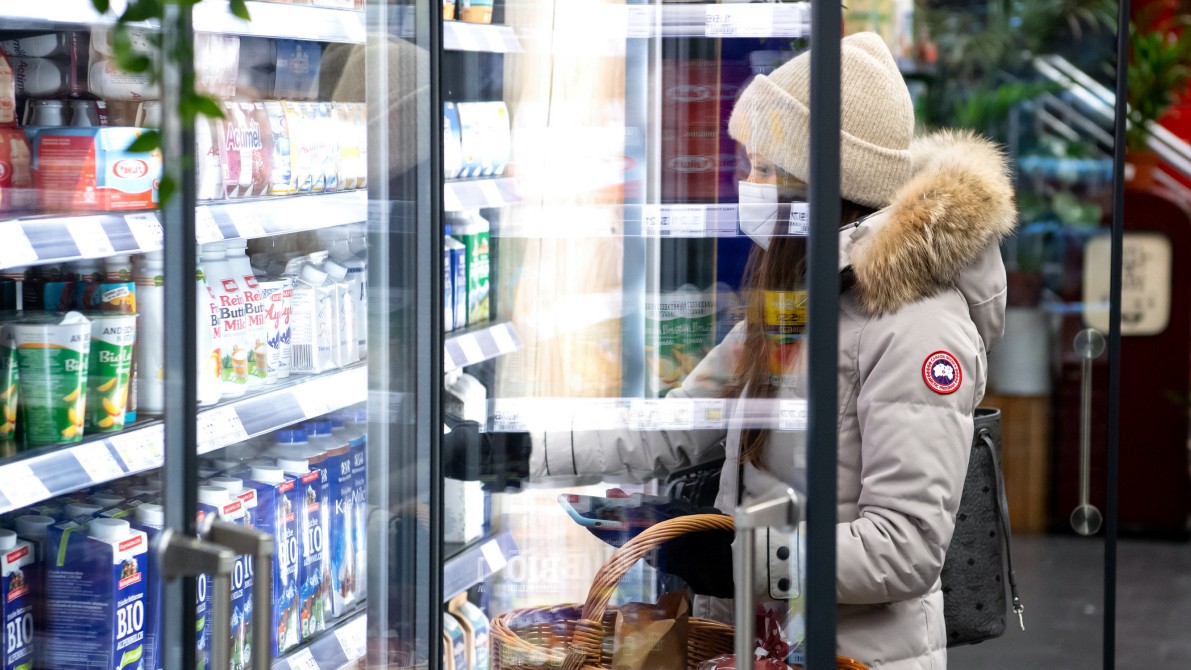 Germany Cup should continue to take place in Krefeld

Germany: Rummenigge on the European Football Championship decision: it won’t be easy – football

Wave of insolvency despite Corona aid? “See black for many industries”

This is what the new rescue package could look like

Suspect in psychiatry after incident at Frankfurt Airport | hessenschau.de

WhatsApp starts with a new compulsory service – those who do...

Live: LASK plays away against Rasgrad

These are the stadium plans of TSV Hartberg – football