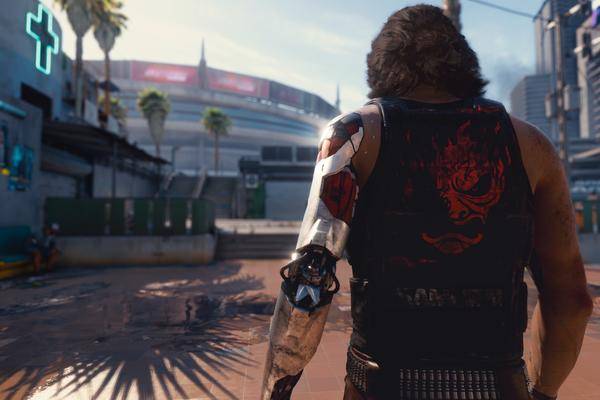 In December “Cyberpunk 2077” finally celebrates its release – after several postponements. But players shouldn’t expect information about additional content for the time being. The developers want to concentrate on the main game at the launch.

Das hat CD-Project-Red-Boss Adam Kiciński recently clarified to investors, reports PC Gamer. Actually, the plan was to inform the players about additional content in the form of DLCs before the actual release. But after the renewed postponement it was decided “to wait for the publication of the title in order to provide the players with the game and then to talk about future projects”.

Means: More information about upcoming DLCs can be expected in early 2021 at the earliest. The only thing that is clear so far is that “Cyberpunk 2077” will receive extensive support even after its release, comparable to the role-playing epic “Witcher 3”.

Multiplayer mode as a standalone version?

Specifically, it will be about larger story expansions, but cosmetic items as well as quest items will not be neglected – long game fun will be ensured even after completing the actual story. There will also be multiplayer content, but it is still unclear in what form this will take place. The project seems too big for a simple update, emphasizes Kiciński. “We’re thinking about a standalone release.” However, the online mode will not be completely independent, as it is very much related to the single player campaign of “Cyberpunk 2077”.

But first the futuristic action role-playing game has to be released after it was originally supposed to be on the market in spring. Now it should actually happen on December 10th.

It wasn’t a great year for PC gamers

Hailee Steinfeld becomes a superhero in the Marvel series “Hawkeye”