The leading scientist Mohsen Fakhrizadeh was shot with a weapon from Israel, according to a TV report. His funeral in Tehran was broadcast on state television.

After the fatal attack on the leading nuclear scientist Mohsen Fakhrizadeh, new allegations against Israel are being raised from Iran. According to an Iranian television report, an Israeli weapon was used in the attack. The logo and features of the Israeli arms industry were discovered on it, reported the English-language “Press TV” on Monday, citing an unnamed source.

Even before the report was broadcast, Israel’s intelligence minister, Eli Cohen, said on the radio that he did not know who was responsible for the killing of Fakhrizadeh.

The scientist was attacked on Friday in a car near the capital Tehran and later succumbed to his injuries. Iran accused the arch enemy Israel of being behind the killing of Fakhrizadeh and threatens retaliation. In western states and in Israel, Fakhrizadeh was suspected of having been the architect of a covert nuclear weapons program. Iran denies seeking nuclear weapons.

Fakhrizadeh’s death could exacerbate conflict with Iran in the final weeks of US President Donald Trump’s term in office. At the same time, the assassination of the new President-elect, Joe Biden, is likely to complicate efforts to revive the détente from the time of Trump’s predecessor, Barack Obama.

Meanwhile, Fakhrizadeh was buried in Tehran on Monday. The ceremony was broadcast live on state television. Because of the corona crisis, only family members of the physicist and high-ranking generals were allowed to attend the funeral.

The perpetrators have not yet been identified, but the Iranian leadership blames “local mercenaries” from the US and Israel for the attack. “Our enemies know that no crime in Iran will go unanswered and unpunished,” said Defense Minister Amir Hatami in the funeral speech. The “terrorists” should also know that being martyred in Iran is an honor. The fatal attack will not stop the progress of the Iranian nuclear program, since Fakhrizadeh’s path will be continued “even more consistently” by Iranian scientists.

The hardliners in the country are demanding vengeance for the murder of the nuclear physicist. Your mouthpiece, the daily newspaper “Kayhan”, even demands a military attack on the Israeli port city of Haifa. President Hassan Rouhani, however, warns against a drastic reaction, since this is exactly what the assassins wanted to do to provoke a new conflict with Iran. 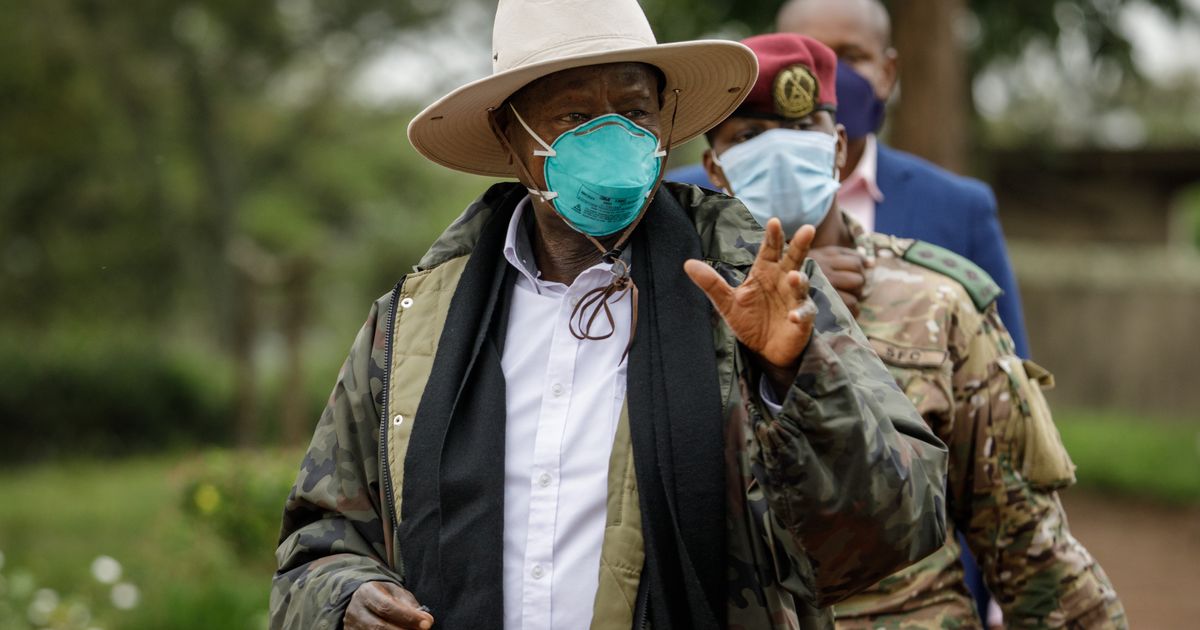 Corona live: Police break up a birthday party with 27 guests in Mannheim 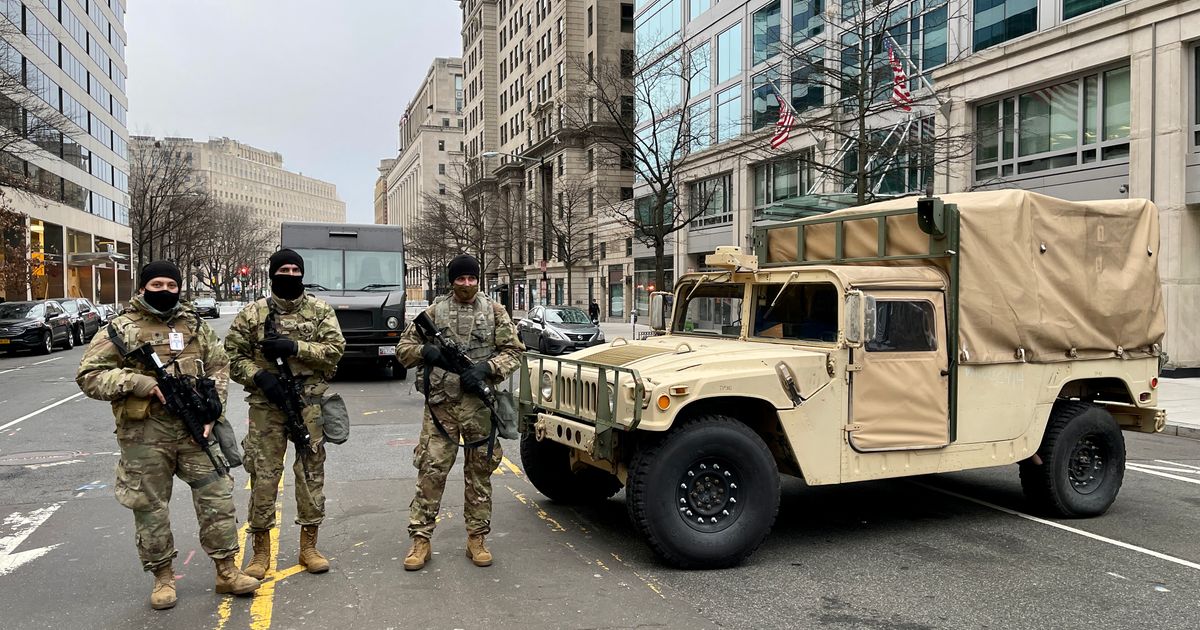 Fear of violence: USA are preparing for handover to Biden

iPhone as a car key: BMW will soon be using ultra...

Capacities for free tests in Lower Austria are being expanded –...

Corona lockdown: Zoff about school and daycare openings escalates before the...

“Solar Orbiter” flies past Venus on its way to the sun

FNG seal for the Frankfurt equity fund for foundations