In the opinion of the communications scientist, the Greens must draw lessons for the state election campaign from the Stuttgart mayoral election.

Stuttgart – According to communications scientist Frank Brettschneider, the Greens in particular must learn lessons from the Stuttgart mayoral election for the state election campaign.

“That is clearly a damper for the Greens,” said the professor at the University of Hohenheim, who also researches political communication, of the German press agency.

“The Greens must campaign and be able to campaign.” They did not succeed in doing that in Stuttgart.

Frank Nopper won the election for the CDU on Sunday with 42.3 percent of the vote.

The Green candidate Veronika Kienzle was runner-up in the first round of voting three weeks ago after a dispute in the center-left camp. 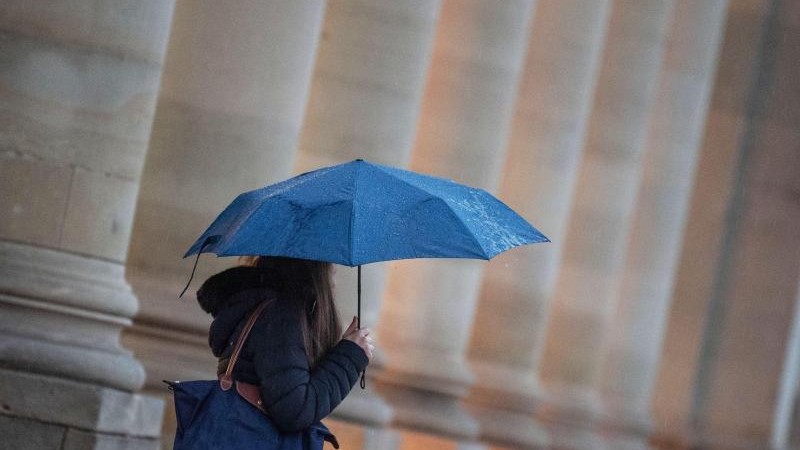 The recipe of the week: A barley soup as a souvenir of the ski vacation – Stuttgart

Richter gives okay: Joya (18) is allowed to gossip about the Stuttgart school | Regional 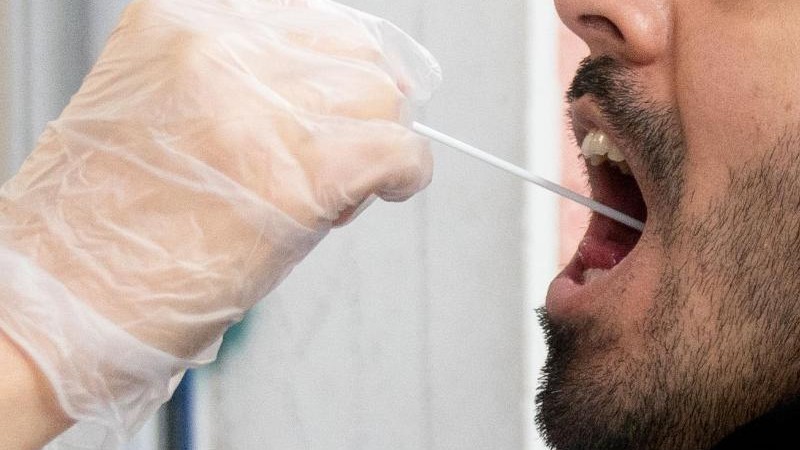 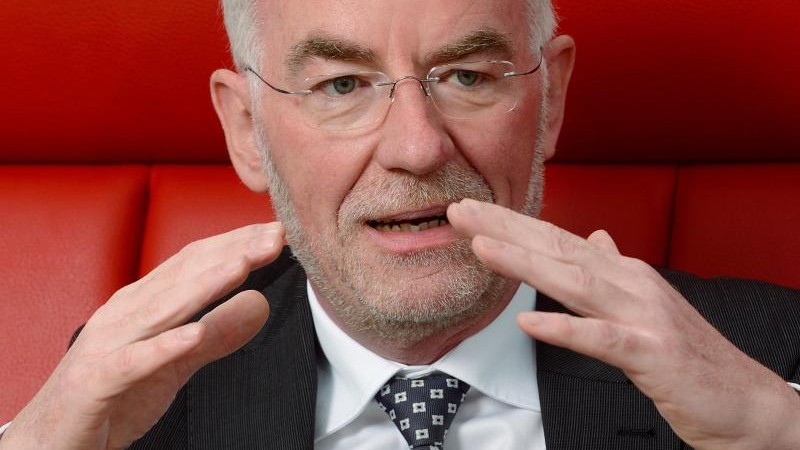 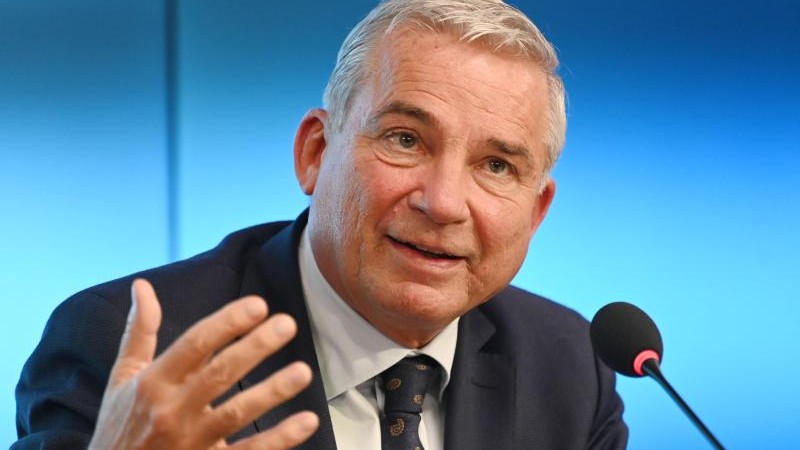 On Arte: Brian Jones and Ronnie Wood: Rolling Stones: a Sacrifice and a Survivor – Culture

Tandem top candidacy at AfD from the table

Google TV soon for everyone because Google is taking this unusual...

Good visit and reunion in museums