A satirical video by a young musician is making waves – not just in Ischgl.

The corona crisis is affecting many tourism companies, including in Tyrol. The sympathy for the Ischgl hoteliers and cable car operators will still be limited – not only because of the events in spring, but also because dealing with them continues to cause irritation. The latest event: The musician Marcus Hinterberger from Saalbach-Hinterglem, himself a hotelier’s son, processed the Ischgl topic in a satirical video. He slipped into the role of a wealthy hotelier and rhymed a couple of pretty old clichés (“I drive my Porsche with a 100 through the local area”) with a few new developments (“So sit in the community and think about the strategy, and all of a sudden it comes up, I’ll do luxury après-ski. “). In the background snow cannons and cows.

The whole thing is called “Ischgl Blues”, it may or may not like it, but all in all it seems quite harmless in view of the musician’s low level of awareness and the problems that winter tourism usually has to struggle with. Apparently Hinterberger hit a nerve. After hostility on social media and a letter from the local tourism director to his mother (!), The 20-year-old was forced to take the video off the net. When that had already happened, the board members of Silvretta Bergbahnen got in touch with him. In a letter from which the “Standard” quotes, they tried their hand at satire and offered Hinterberger a job as chairman of the cable car. However, they could not help but refer to his “levelless work” and the achievements of Ischgl. Self-irony? Nothing. Hinterberger then described his experiences to the songwriter Hans Söllner, who resurrected the video on his Facebook page. End of story: Access numbers skyrocket, media reports.

It looks as if it won’t be that easy for filmmaker Felix Mitterer to surpass reality with the announced part five of the “Piefke Saga”. In 2015, on the occasion of the 25th anniversary of his TV excitement, he said in an interview: “The guests are different now, they watch it by the fireplace and can laugh about it.” The guests may have changed, the Tyroleans – it seems at least in view of this farce – the old ones have remained even after 30 years.

Lawyers are not allowed to visit Navalny – Maas demands release

Alexej Navalny: Negotiations against opponents of the Kremlin started in Russia

The return of the browser: why neobanks like Revolut and N26...

Schalke: The track to Christian Gross is getting hotter 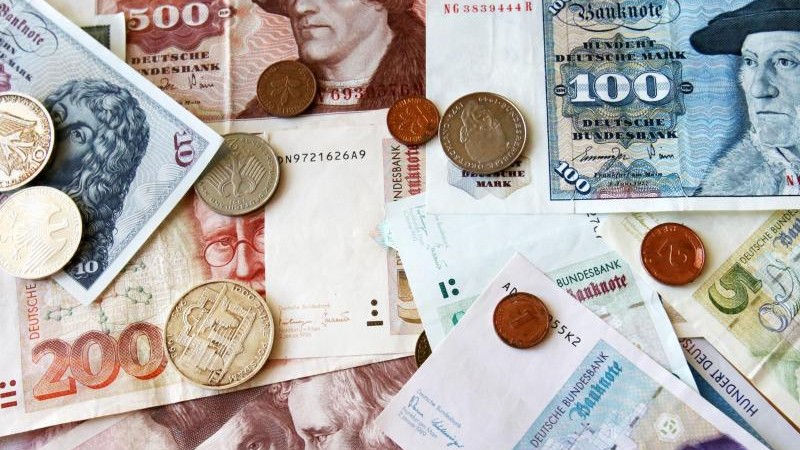 “Lupine the 3rd” with the TV-Special – Collection on Blu-ray from...

Labor market in Austria – at the end of December around...