According to activists, at least eight pro-Iranian fighters were killed in Israeli air strikes in Syria on Wednesday night. The attacks near Damascus and in the south of the country were directed against an arsenal and positions used by the Iranian armed forces and their allies, the Syrian Observatory for Human Rights said. The Israeli army did not initially comment on the attacks.

The nationality of the killed fighters could not initially be determined, said the observatory. The London-based organization gets its information from a network of local informants. Your information can often hardly be verified by an independent party.

The Syrian state news agency SANA reported Israeli air strikes on the village of Rwihinah in the southern province of Quneitra and in the Jabal al-Manea region near Damascus. Citing army circles, SANA reported that the attacks had “only resulted in material damage”.

Since the beginning of the civil war in Syria in 2011, the Israeli military has carried out hundreds of air strikes against Syrian government forces and their Iranian allies. Israel wants to prevent Iran from expanding its influence in Syria. The Israeli government and army rarely confirm military operations in the neighboring country. According to the observatory, the air strikes on Wednesday night marked the 36th Israeli military operation in Syria since the beginning of the year.

Magician Siegfried died at the age of 81

UN report: Countries are not protecting themselves enough from the consequences of climate change KAC won 1-0 at the Vienna Caps

HSV loses in the 2nd Bundesliga North Derby against Hannover 96

After the attack: Navalny accuses Putin of “state terrorism”

Amira Pocher describes the dramatic birth – “I felt: something is... 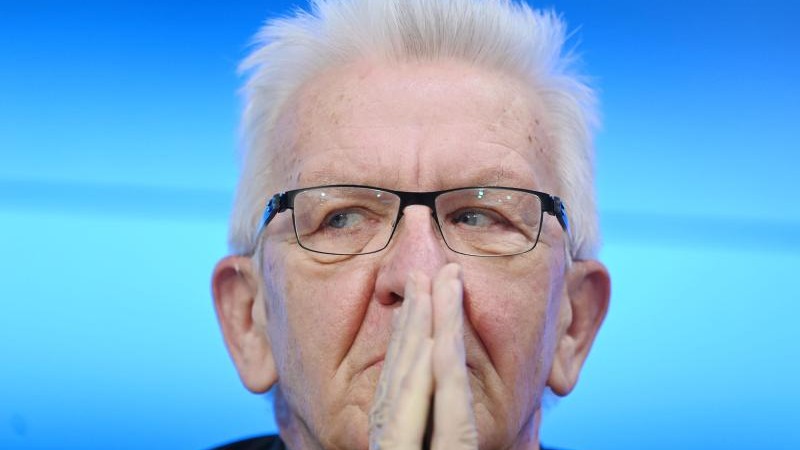 Saxony-Anhalt: The CDU is caught in the AfD trap