The two connected buildings of the former Academy of Labor on the area of ​​the Bockenheim University Campus are soon to serve as living space for 90 people. In addition to apartments, common rooms and activities for the residents of the quarter are to be offered there.

The concept for the building conversion of the former Akademie der Arbeit at Mertonstrasse 30 is ready: there, living space for 90 people is to be created on the 1,500 square meter area with the “AdAptiv” residential project. The property is currently owned by the majority company KEG Konversions-Grundstücksentwicklungsgesellschaft mbH. In the advisory board, which consisted of people from the city administration and politics as well as experts for communal and cooperative living, the concept was decided by mutual agreement, said Arne Kilian from the KEG. Through the concept process, the area will be given a common good-oriented development and an innovative residential project could arise, said planning department Mike Josef (SPD). The city is leasing the land and using the concept procedure for the award. The city says it should be about the best usage concept and not the highest price. The KEG had bought the heritable building right from the German Trade Union Federation (DGB), and at the beginning of 2022 it wants to sell the building on it to the AdAptiv residential project.

Until the sale, the KEG now wants to begin with the detailed planning, “further refine” the concept and plan the financing. In the construction phase, the project will be supported by the Frankfurt Network for Community Living and the Housing Office. In addition to apartments, gardens and multifunctional areas, activities are also being planned for the quarter. The initiators say that this is intended to revitalize the Bockenheim campus.

More than 1,100 candidates for the Frankfurt City Council | hessenschau.de

Frankfurt is slowing down car sharing

The reds in grades: The 96 professionals were in shape in...

Niger: Over 50 people die in attack

Harry & Meghan: “He broke down” 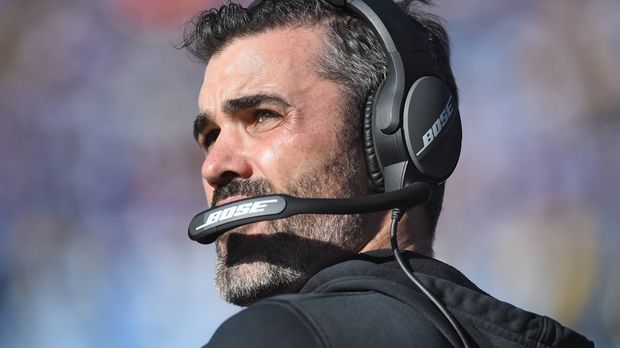 Biden and Pence get vaccinated in public

Losing weight: How to find the diet that really fits when...