Hessen is preparing for the vaccine. It is now also known where the Frankfurt Covid 19 vaccination center is to be built; The center planned for the exhibition grounds could be ready for use as early as December 11th.

According to Chancellor Angela Merkel (CDU), things could happen very quickly: As the CDU politician said on Thursday evening, she expects a corona vaccine to be approved in Europe as early as mid-December or “very soon after the turn of the year”. The US pharmaceutical company Moderna also announced that it would be the first company to apply for approval for a corona vaccine in the EU on Monday. Meanwhile, Hessen is preparing for the vaccine. Around 30 vaccination centers are planned there and should be in place by mid-December. As the city of Frankfurt announced, the Frankfurt Covid-19 vaccination center is to be built on the exhibition grounds. According to René Gottschalk, head of the health department, the center should be ready for use on December 11th. First, the health department determines the personnel requirements. At least 60 percent of the people in Frankfurt are to be vaccinated there in the next few months. The vaccination center planning staff tasked with preparing decided on the location on Friday.

The number of registered new infections in Hessen rose by 513 cases within 24 hours. The Robert Koch Institute announced this on Monday (as of 8.30 a.m.). In Frankfurt, the number of corona cases has increased by 125 compared to the previous day, the incidence value is 164.4. The city of Offenbach has the highest incidence in Hesse with 255.6. The RKI also reports eight other deaths in Hesse that are related to the corona virus.

She writes to against ignorance – Frankfurter Neue Presse

“Every third shop has to close”

“There are enough masks”

Truck crashes into power pole – A661 near Offenbach blocked until Wednesday | hessenschau.de

Discussion about the risk of infection: we HAVE to continue to travel by bus and train! – Frankfurt 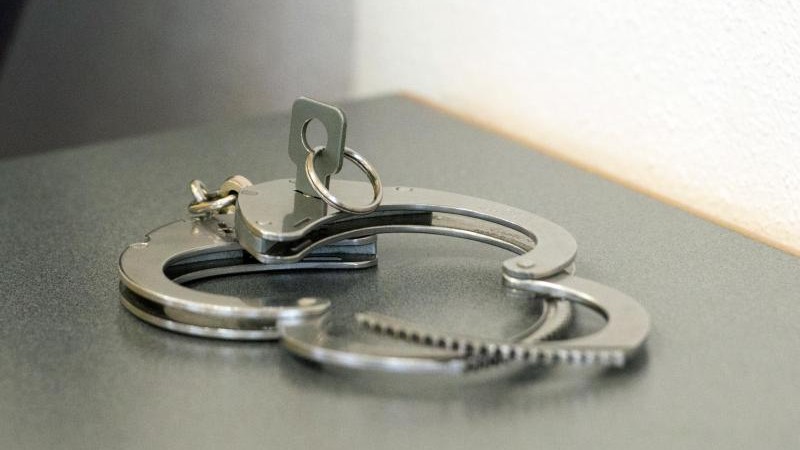 Another coronavirus variant discovered in Nigeria

Fight against the coronavirus: start of delivery for the vaccine

ZDF presenter Gerster: Audiences are getting used to gender

New survey: only 35 percent want to vaccinate against corona