Hannover 96 has been waiting for a win for four games. Kenan Kocak’s team had to admit defeat 0: 3 (0: 0) against Holstein Kiel. The Reds got off to a pretty good start. In the first half, Kiel rarely came in front of the Lower Saxony gate. However, 96 striker Marvin Ducksch narrowly missed the best opportunities for Hannover. In the second half it got really bitter: The Kiel team only had five minutes to decide the game.

After the game, 96 coach Kenan Kocak looked disappointed, but still defended his team. Compared to the desperate appearance at the Würzburger Kickers last weekend, his team showed an improved performance. Here you can read the voices for the game.

96 coach Kenan Kocak: “We have to learn our lessons now and simply improve in the next few weeks. I feel very sorry for the team today. That couldn’t be compared to last week. I can’t blame the team for that. We had a brutally good attitude. It was just a used day for us today. ”

Drew Brees retires after the season

Martinez on Inter: “We’ll agree” – Playing with Messi “was a dream”

Frankfurt am Main: Road works on Bremer Strasse between the Anlagenring...

These occasions and days of remembrance are a reason to celebrate... 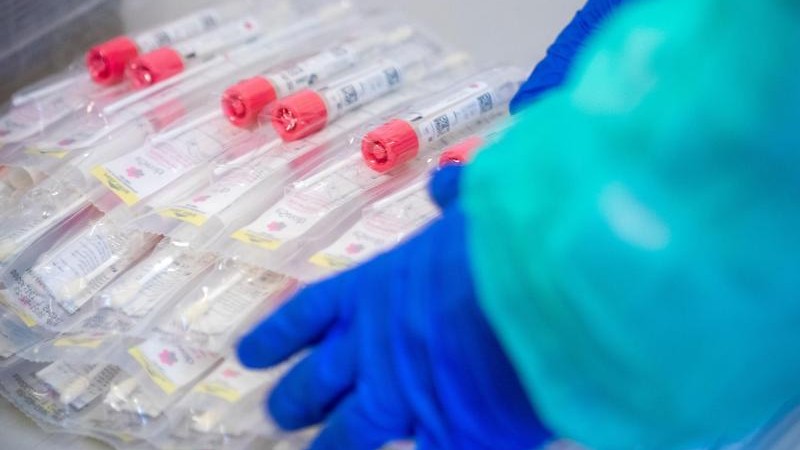 Press comments on FC Bayern vs. Moscow and Real Madrid...

Simone Mecky-Ballack shows up with all three sons