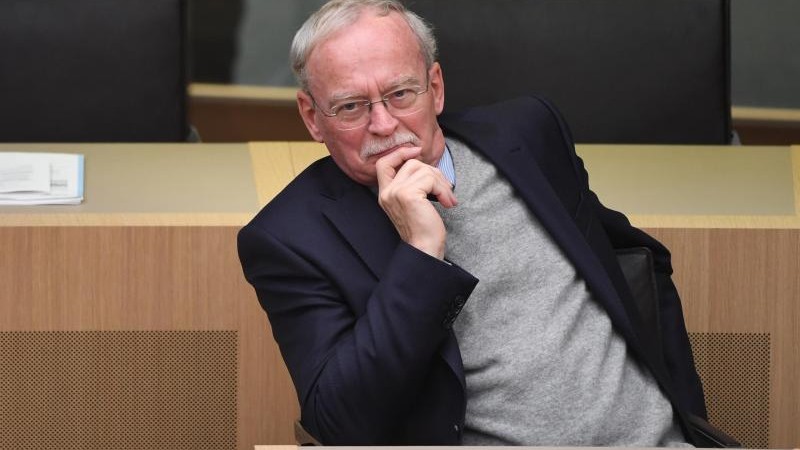 In terms of age, Voigtmann would be the age president at 75 years of age. According to the state parliament, the longest-serving member – after Prime Minister Winfried Kretschmann – is the Green member Jürgen Walter, who is only 63 years old but has been in the state parliament since 1992. The AfD sees the change in the rules of procedure as a breach of the constitution. The AfD parliamentary group had declared that it would support Voigtmann’s lawsuit.

The senior president invites you to the so-called constituent meeting – the first meeting of a newly elected state parliament. He traditionally leads the ballot to determine the President of the State Parliament. At the first session of the state parliament in May 2016, the AfD politician Heinrich Kuhn fulfilled this role.

Negotiations took place for an hour and a half on Monday. A spokesman for the court reported that the applicant pointed out, among other things, that from his point of view the office does not only refer to the constituent session. From the point of view of the AfD plaintiff, the senior president must also represent the state parliament president if she and her deputy are prevented. The state parliament took the opposite view. The constitutional court wants to decide in January whether the rights of the AfD MPs have been violated.

Second-hand shop in the north of Stuttgart: Blouses and jackets have to be quarantined in the PragA – Stuttgart

Parksiedlung sewage treatment plant: wastewater is to flow to Stuttgart from 2022 – Ostfildern 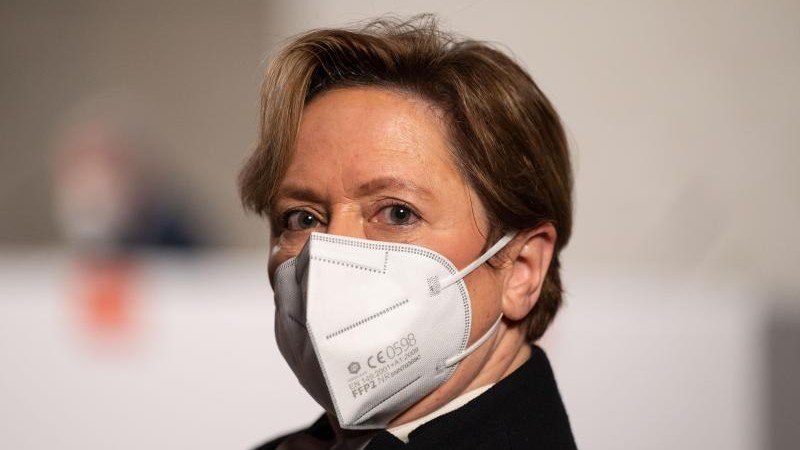 Parties – Stuttgart – “Must like ourselves”: Eisenmann wants to encourage the CDU – politics

Housing market in Stuttgart: no staff to control the ban on misappropriation – Stuttgart

Adolf, Pumuckl or Moon: Which first names are allowed today – and which are not – Panorama

David Alaba: Adviser Zahavi is said to be in talks with...

Singing against the corona blues | Frankfurt

The canton of Thurgau is overrun by those willing to vaccinate...