After two disappointments, LASK has again found the formula for success in a sovereign manner and gained self-confidence for the duel with Tottenham. With a well-deserved 3-0 win against Altach, the Linz team consolidated second place in the Bundesliga and were the only ones in the Austrian Europa League trio to show a completely successful dress rehearsal for Thursday. Rapid (1: 1 against Austria) and WAC (1: 1 against Ried) each had to be content with one point.

For more than an hour, the home game against Altach was a reminder of last weekend when the Linz team only scored 1-1 against Hartberg despite numerous chances. LASK could not even use a (controversial) penalty, Johannes Eggestein’s shot was too weak (34th). With a double strike in the 65th and 71st minute, Eggestein was the match winner.

“I think that gives us confidence and is important because of the last two games, especially against Hartberg, when we couldn’t capitalize on our superiority. So it was an important win for us,” said Dominik Thalhammer, who despite 72 percent Ball possession and 13: 1 shots on goal had to tremble for a long time. “The score is based on the motto: how do you make it difficult,” said the coach.

“In a game like this, if you forgive one or the other goal situation, it is important to be patient and to stay positive with your body language,” said Thalhammer, describing the difficulties. At the end of the first half he had “seen a certain degree of dissatisfaction on faces, it was important to stay focused”.

Ultimately, the black and white celebrated their fifth win in the fifth home game of the season and are just as good as last year with 20 points from the first nine rounds. The only downer was the injury of Andreas Gruber, who hobbled off the pitch after a good hour and was brought to the hospital.

Michael Liendl: “I’d rather I go home right away”

In Lavanttal, the result for Ferdinand Feldhofer was “incredible” after the late goal and the lost counters. The WAC coach didn’t want to reproach his eleven, who played in the majority for almost an hour. His captain was of a different opinion. Michael Liendl had not cooled down in the Sky interview even after the shower. The director spoke of a “miserable” exploitation of opportunities that Ried’s late penalty was preceded by a mistake in the defense by Marco Grüll (85th), which annoyed him.

“If you act like that, have everything under control and you put everything together again with one or two individual actions – then I would prefer I go home right away,” said a visibly annoyed Liendl, who “quickly closes his eyes” at home to overcome frustration wanted. He also quarreled with his passport recipients. Dejan Joveljic shot out the lead but missed other great opportunities. Substitute Dario Vizinger failed deep in stoppage time alone in front of Ried’s Samuel Sahin-Radlinger.

In addition to the WAC, the upcoming opponent could not write full. CSKA Moscow conceded a 0-1 in the Russian championship against Rubin Kazan. Before the trip to Moscow, the Wolfsbergers had corona tests on Monday. Liendl did not want to let go that the wave of infections was partly to blame for the recent setbacks and tired legs. “The Corona issue is not an easy one, we don’t need to discuss it. But our mistakes have nothing to do with Corona or fatigue,” emphasized the 35-year-old.

Corona in Germany: An Odyssey – Opinion

A doctor criticizes the Berlin vaccination center: “The vaccine is not... 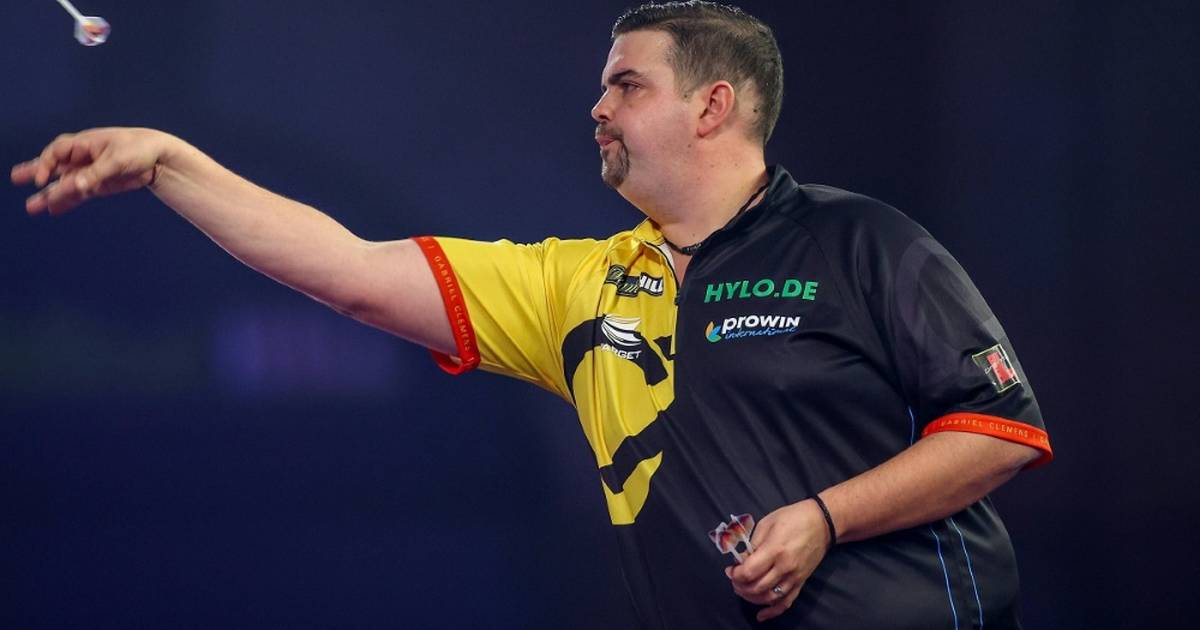 Coronavirus: These stars died after being infected