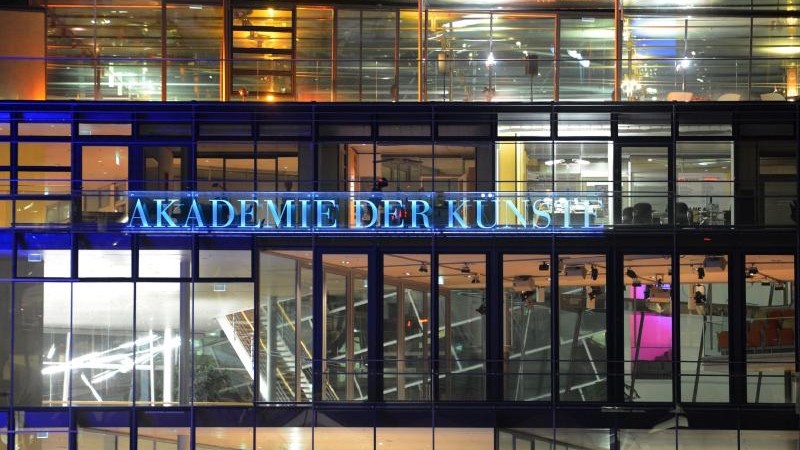 Berlin (dpa) – The Berlin Academy of the Arts has taken over the archive of the poet Elke Erb. Erb, who was awarded this year’s Georg Büchner Prize for her “unmistakable” literary life’s work a few weeks ago, handed over her literary legacy to the academy’s archive.

“Erb is one of the most idiosyncratic lyricists of her generation and at the same time the conversation partner for numerous younger authors,” said the academy in Berlin on Monday. From her first volume of poetry “Gutachten” (1975) to “Gedichtverdacht” from last year, the texts opened “ever new perspectives on the world and language itself”.

Erb’s archive includes manuscripts of works or correspondence, for example with Sarah Kirsch. This also includes biographical documents and material on readings, prices or translations.

Erb was part of the literary subculture of the GDR. Her texts often appeared in unofficial literary magazines. She has been a member of the Akademie der Künste since 2012. 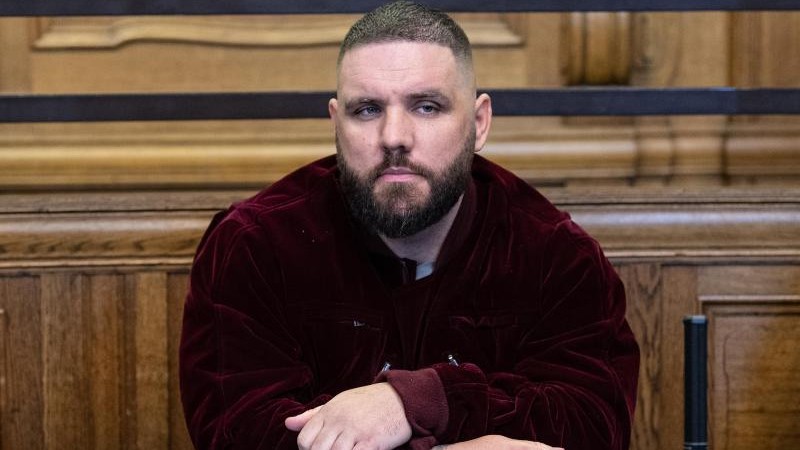 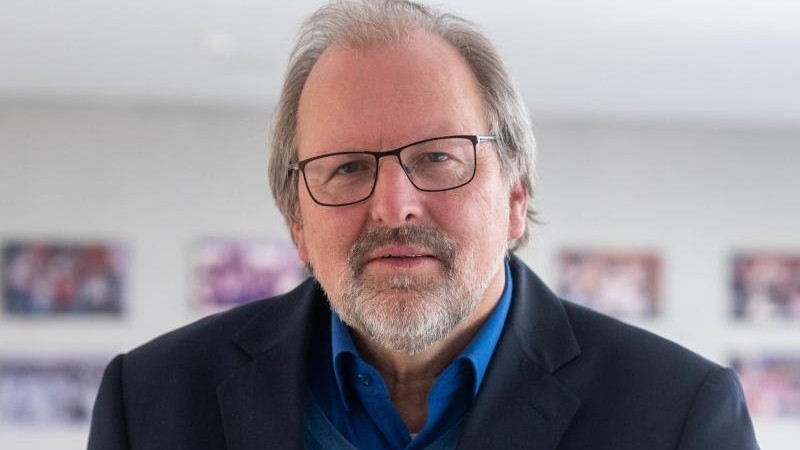 That lasts and lasts with vaccination in Berlin – BZ Berlin

Lufthansa and pilots agree on a savings contribution

Russia: Thousands of people without electricity after an ice storm