Everything closed, also here in the Columbiahalle Photo: bildgehege / imago

taz: Mr. Wesener, will the extension of the shutdown in Berlin’s cultural institutions be a topic in the cultural committee on Monday?

Daniel Wesener: We will certainly recapitulate the resolutions of the state governments. But we will also look ahead and look into the question of what needs to happen now so that, as in the summer, the cultural institutions are not the last to be able to reopen as a result of general easing.

Are you supposed to be the first?

No. The point is to restore confidence in politics, which many cultural workers lost on the occasion of the second shutdown.

The Berlin Senate decided at the end of October that due to the high number of infections with the coronavirus, the Berlin cultural sites must be closed a second time after the first comprehensive shutdown in spring. Museums, theaters, cinemas and concert halls were again affected. The closings initially lasted until November 30th.

Last Thursday the Senate decided that the renewed partial shutdown will initially be extended until December 22nd. However, Senator for Culture Klaus Lederer (Linke) said on Friday on Twitter that cultural institutions in Berlin could not reopen until mid-January 2021 at the earliest. At the same time, he promised that the liquidity aid would continue to flow. (sm)

Do you understand this loss of trust?

I have the impression that many in the cultural sector can understand that one has to react to a general infection process with a general reduction in contacts. What many rightly do not understand is when double standards are applied and the importance of culture for a society is ignored. It’s not just about the economic survival of artists, but also about cultural participation and the relevance of culture for social cohesion.

Many cultural workers are frustrated because they have invested a lot in order to be able to open again after the first shutdown.

Yes, many have worked incredibly hard to ensure what was demanded of them by politics, namely to make cultural events more pandemic-resilient. The suggestion was: If you work hard enough, it will somehow work. And then came the second shutdown. We have to learn from this. Cultural events naturally need a certain degree of planning security. We Greens are therefore calling for a step-by-step plan that clearly shows under what conditions what and when will be possible again in closed rooms. Resilient criteria and standards must be defined here, for example through benchmarks for indoor air quality or certification of ventilation technology.

How did it go financially for the cultural workers?

The federal government, states and municipalities helped, but a large part of this aid was set up much too bureaucratically and various cultural workers and companies are still falling through the grid. At the same time, of course, the big question comes up: How does this society actually feel about culture? Is that just part of our leisure time? Are we possibly dealing with dying in installments because the public cultural budgets have to pay the costs of the corona crisis? The Bavarian capital has just announced that it will cut its cultural budget.

is the parliamentary director of the Greens parliamentary group and spokesman for culture and budget. From 2011 to 2016 he was the party’s country leader.

Can it still be conveyed that I am still able to buy a picture in a commercial gallery but cannot view one in a public exhibition space?

At first glance, there are many real and supposed absurdities. The example you mentioned follows at least a general system: Galleries are formally commercial enterprises with a business purpose; the vast majority of museums and art halls do not. But of course that is difficult to convey. Especially since cultural workers are not concerned with privileges, but with equal treatment. But it is particularly devastating when the impression arises that politics is lacking in appreciation and cultural workers are left in the dark about how things will go on for them at all.

How do you find the idea that there should be short-time working for everyone?

We have had short-time working in many public cultural institutions. In the corona crisis, however, the justice gap between the institutionally funded culture and what is commonly called the independent scene became particularly glaring. There is no short-time work for freelance artists and creatives. But that is exactly what lies behind the idea of ​​the fictitious entrepreneur’s wage, with which a relevant proportion of the loss of income compared to the previous year is compensated. Much of the understandable anger and distrust that there is today in parts of the cultural scene towards politics, all those involved would have been spared if this entrepreneurial wage had been given from the start.

However, there was easier access to basic social security early on. What do you make of it?

The basic security is not adequate help for an occupational group that is not unemployed. Artists can pursue their work and do so as much as possible, but are not allowed to present their art due to the restrictions. Politics must take this into account.

Third attempt to found a lateral thinker party in Bar

“The apartment has become a stressful place”: Where do you go for a workout after the home office? – Berlin

Berlin & Brandenburg: 2-0 against Bremerhaven: polar bears leaders in the north 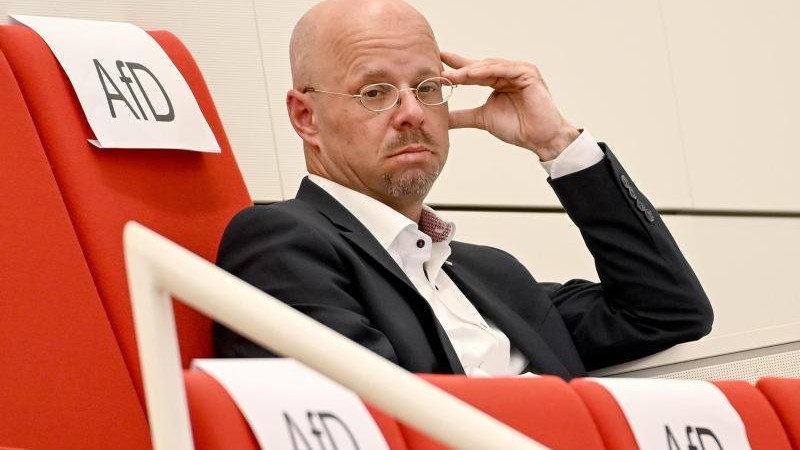 Senior woman in Halberstadt is the first to receive the Biontech...

After the death of the nuclear mullah – Iran threatens Trump...

Terrorist attack: wrangling over the publication of the investigation report 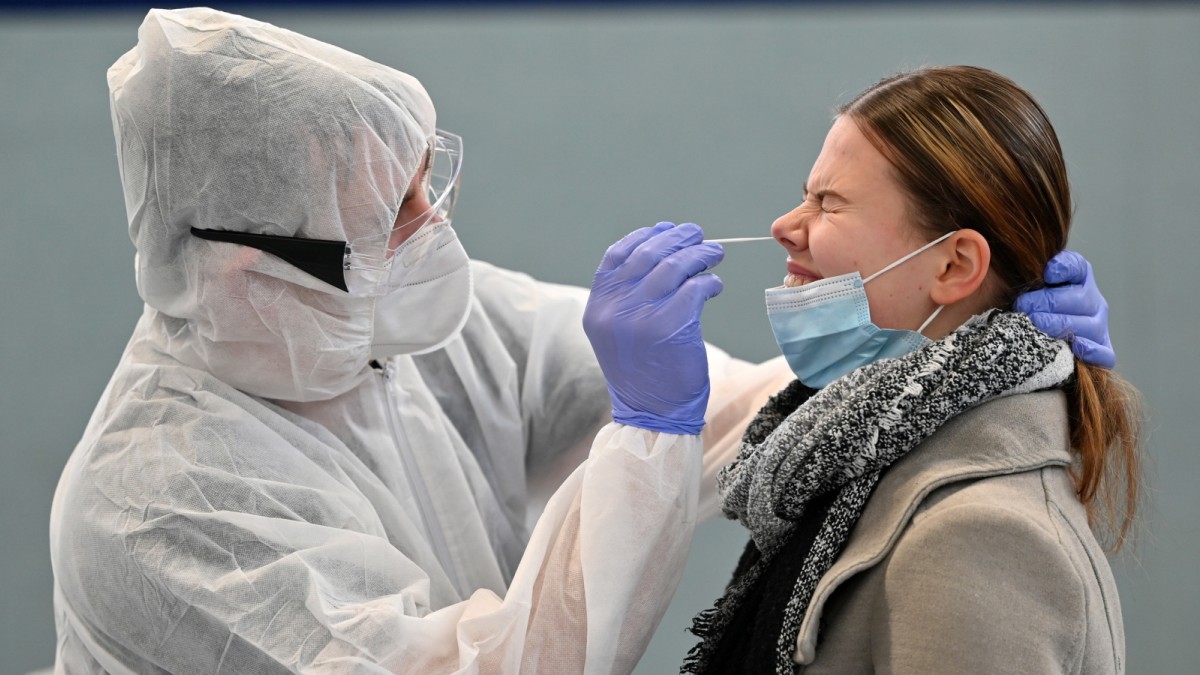