After seven years, presenter Lola Weippert (24) turns her back on radio (bigFM) – and becomes the new hope of TV broadcaster RTL.

“Finally I can break my silence,” the 24-year-old announced a few days ago on her Instagram page. “Guys, my heart is beating wildly right now, I can finally tell you how things are going for me.”

At the start of her new career, she will take over the moderation of “Prince Charming – The Great Reunion”, Lola revealed. And then start the third season of “Temptation Island” as a presenter. With that she inherits the presenter Angela Finger-Erben (40).

Anyone who knows the 24-year-old neither from the radio nor from the Internet (she has already moderated the online format of “Love Island” and is an influencer) may hear the name Farid Bang (34) ring.

The rapper was extremely upset about the blonde after she complained about his way of speaking on her radio morning show in the section “Lola blasphemes” and then aped him.

All attempts to apologize on their part bounced off him, he grumbled angrily: “You’re a little rat that had a big mouth for two years. (…) You will never manage anything, you will never host a big TV show or a big radio show. ”

He was probably wrong with this version of the future. “There will be many more exciting projects to come – so be prepared for something”, Lola Weippert cheers on Instagram.

“Today humor is my weapon”

BILD spoke to Lola Weippert about her new TV job, whether she would also be a candidate for a format like “Temptation Island” and how much her hatred causes problems on the internet.

BILD: How did you get a job for “Temptation Island”?

Lola Weippert: “I already followed the last season of ‘Temptation Island’, I think it’s a great format because love is an omnipresent subject. In my conversations with RTL I was given the opportunity to moderate this format and accordingly gladly accepted it. “

Did Angela Finger-Erben give you anything along the way?
Lola Weippert: “Unfortunately, Angela and I have not yet met personally. But we follow each other on social media. ”

How hard do you want to take the candidates?

Lola Weippert: “It all depends on how the candidates behave in the villa.”
Would you take part in “Temptation Island” yourself – and how far would you go?

Lola Weippert: “I can answer that very clearly with a no. I like the voyeuristic aspect of the show, the possibility of playing a mouse. That’s why I feel very comfortable in the role of moderator. ”

Was there a squabble among your radio colleagues because they switched to TV?

Lola Weippert: “I announced my resignation long in advance and it was just time for something new. I am still in contact with my old colleagues, we always got on well and my move has not changed anything. ”

You not only get praise, but also criticism on Instagram. How much do you meet hater comments? What were the worst user comments against you?

Lola Weippert: “’F * ck you you H ***, I’ll stick you off’ and ‘Hope you get cancer and so do your parents’ were the hardest messages I got. I left such hate messages uncommented for a long time and blocked the person. But today humor is my weapon. With the cover of anonymity on the internet, many people have no thought and cross any border. Meanwhile I have the courage to defend myself, but unfortunately many other people don’t. I try to strengthen all those who do not have the courage and the strength to stand up for themselves. If we all stick together, we are much louder than all haters put together. “ 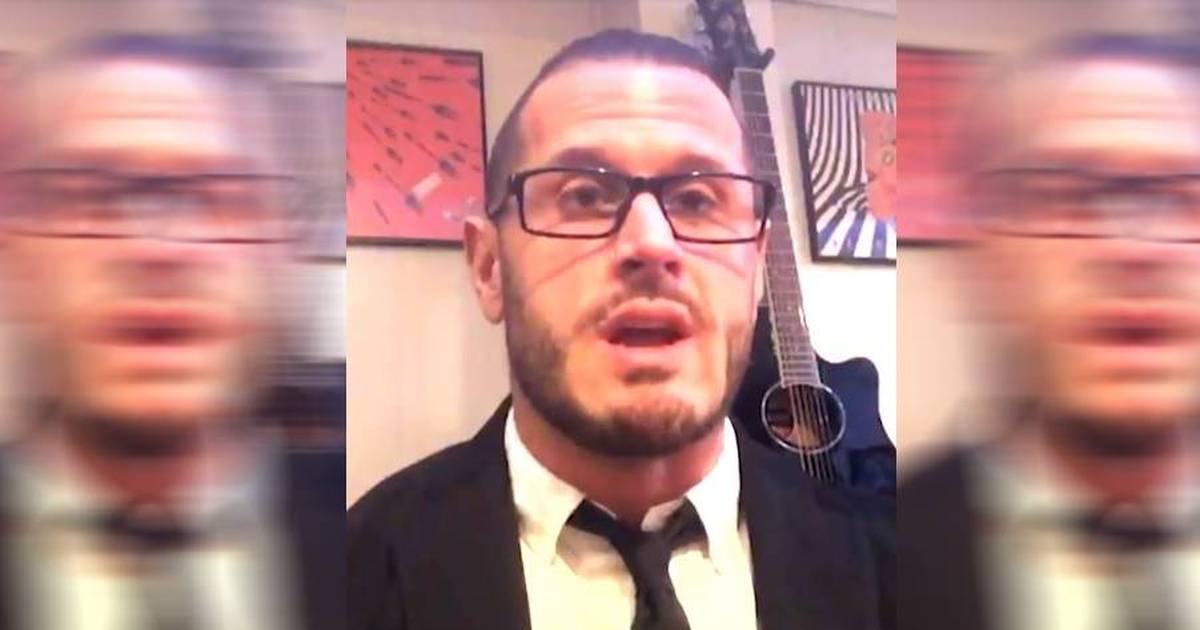 Hairdressers are angry: “Nobody has been infected with us yet”

Common cause of gout