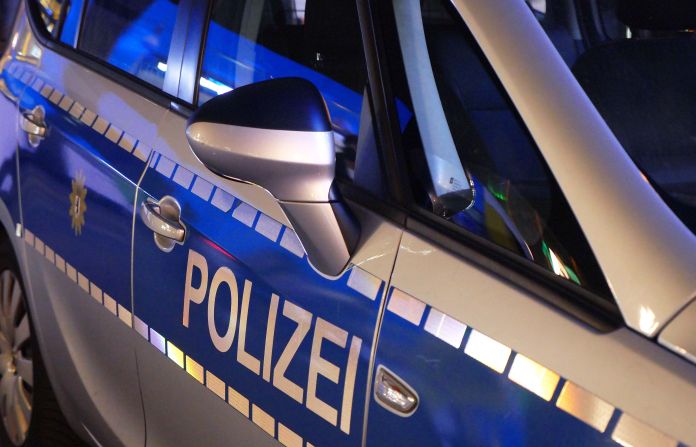 BerlinOn Sunday night, a man was attacked and seriously injured in his apartment in Mitte. According to the police, three strangers are said to have rang the doorbell of the 29-year-old in an apartment building around 1:15 a.m. and asked him under an excuse to open the door. When the young man did this, he is said to have been slapped in the face, threatened with a knife and asked to hand over valuables.

The two accomplices of the attacker then searched the bedroom, and one of the strangers is said to have kicked the man in the chest so that he fell down. When the three wanted to flee, the 29-year-old claimed to have grabbed a perpetrator’s knife and stopped him. One of the trio is said to have left the house while the other returned to come to the aid of his accomplice. Then the two hit the young man several times, it was said – and then fled.

The victim followed her briefly, but then alerted the police. Rescue workers took him to a hospital. He suffered a broken nose and several cuts on his face, hands and upper body. According to initial findings, the perpetrators stole two cell phones. The criminal investigation took over the further investigation.

Interior Minister Beuth speaks of the “unrealistic PR campaign” of the... 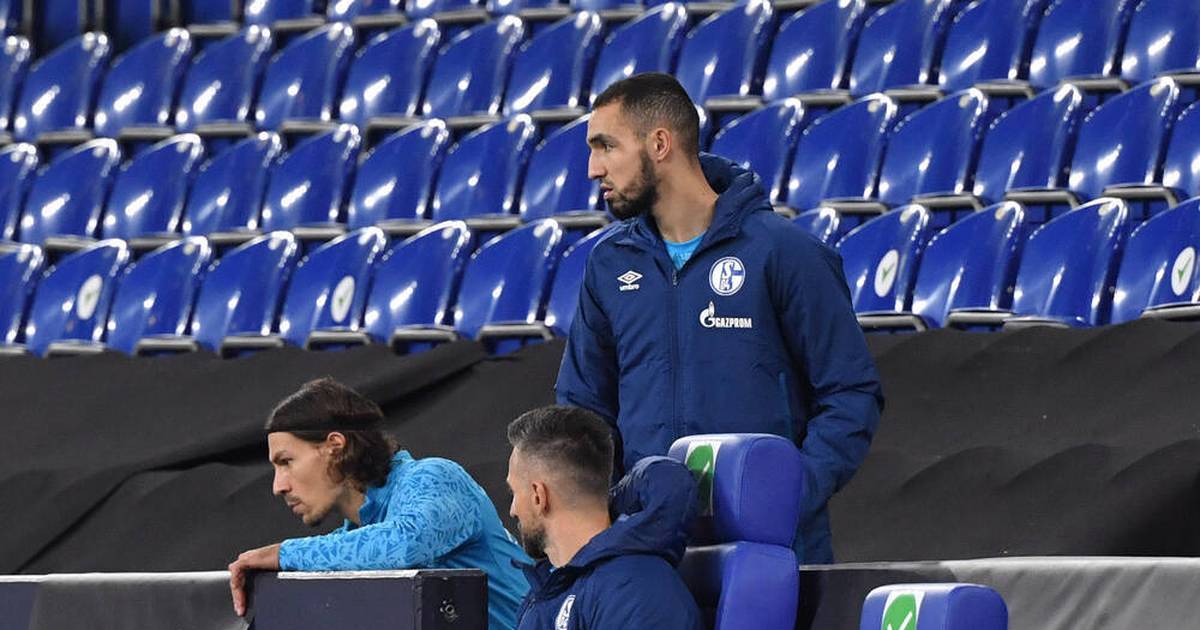 Juventus kicker is about to jump to the island

Unloved alternative location: Mayor does not want to move the administration...