Most recently, Marcus Thuram was associated with AC Milan. However, he is not currently thinking of saying goodbye to Borussia Mönchengladbach.

Striker Marcus Thuram is currently more than satisfied with Borussia Mönchengladbach and is not thinking of saying goodbye. He also talked about coach Marco Rose, his debut in France’s national team and his commitment to combating racism.

“I am currently fully, 100 percent, concentrating on Borussia and I am very happy to be here. I have also not spoken to any other club,” said the Frenchman, who was most recently associated with AC Milan, in an interview with the kicker.

“Borussia has enabled me to take many career steps, I play the Champions League and have made the leap into the national team,” said Thuram and added: “In Gladbach I not only grew as a player, but also as a person, and have developed further. Borussia was the best choice for my career. ”

Coach Marco Rose played an important part in this: He played “an important role. He makes players better,” emphasized Thuram. He left it open whether staying in Gladbach depends on qualifying for the premier class again: “I don’t know today, I haven’t thought about it yet.”

Thuram’s debut for the Equipe Tricolore

Last year, the 23-year-old came to Mönchengladbach from EA Guingamp for nine million euros. Thuram quickly established himself as a top performer in the foals and also made his debut for the French national team in November in the 2-0 defeat against Finland.

“It was a great honor to be part of this team. And of course, I want to stay with it as long as possible,” he said. However, he was annoyed about the missed chances against the Finns: He should have “scored one or two goals. That worries a striker.” He’s hoping for a call to the EM next year, but he knows: “In France we have a lot of players of exceptional quality.”

Thuram: “Do not accept” racism in silence

Thuram also spoke about his engagement against racism. After his action in memory of George Floyd in June he was “overjoyed about the many reactions”, “they came from all over the world!” He will stand up for my convictions again in the future and express my opinion, for sure. ”

In his view, there is no obligation for athletes to be politically active, Thuram said. But: “As young black players, we cannot silently accept what happened to George Floyd – and what happened to others.”

In the current season, too, things are going according to plan for Thuram with the foals. The offensive man has four goals and six assists in 14 appearances for the current seventh in the table.

Werder Bremen: Felix Agu in Werder luck, but also in the HSV dilemma!

0: 0 in the top game between Liverpool and ManUnited – football –

Premier League: Liverpool in the top game with luck

Pogba forgives shortly before the end: Liverpool bite their teeth in the top game

Maier only beaten by Friedrich in the four-man bobsleigh

Kelderman’s black series does not end

Fortnite: Everything you need to know about Chapter 2 Season 5...

EU seals itself off against virus variant from England | ...

Rendi-Wagner: Building trust instead of coercion and blacklists – Coronavirus – 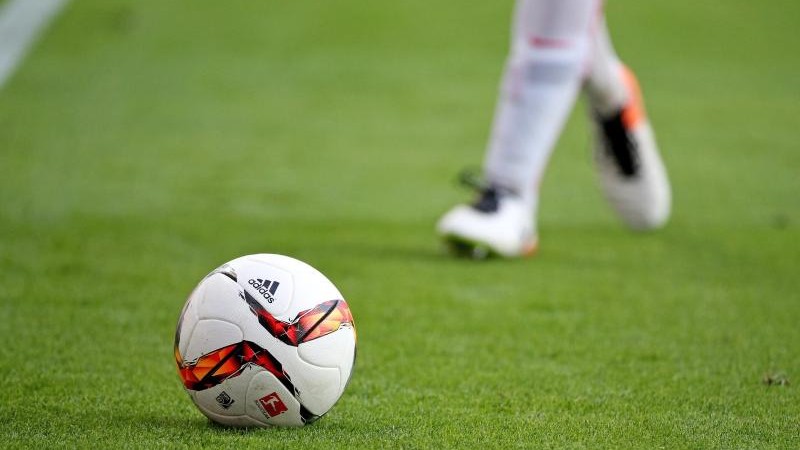 HSV loses in the 2nd Bundesliga North Derby against Hannover 96

Baden-Wuerttemberg vs Bavaria: Is there a threat of neighborhood annoyance because...

#TGIQF – Vaporware: The quiz about the announcement world champions