“Markus Lanz”: The moderator takes Robert Habeck into the mangle

Does Robert Habeck want to become Chancellor? Markus Lanz sticks to this question – and reacts offended to the statements of the Greens boss.

At the Green Party congress last weekend, party leader Robert Habeck openly announced a claim to power for his party in the next federal election. But will Robert Habeck himself go into the election as candidate for chancellor or will he let his colleague Annalena Baerbock from the dual leadership precedence? Moderator
Markus Lanz
clung to exactly this question in his show on Tuesday evening.

Exchange of blows between Lanz and Habeck

As usual, Robert Habeck reacted snippily to the moderator’s questions. There was an insulted exchange of blows between the two men. journalist
Robin Alexander
acted as an intermediary.

The other topics of the round – connections of the “lateral thinkers” to the AfD, the overload of the health authorities in the
Corona-Krise
and Trump’s task of power – faded completely into the background on this Tuesday evening at “Markus Lanz”.

“Markus Lanz”: Those were the guests

Markus Lanz about Robert Habeck: “Someone wants to become Chancellor.”

As expected, the Chancellor question of the Greens became the main topic in the conversation between Markus Lanz and Robert Habeck that evening. Will Robert Habeck as a
Chancellor candidate
for the party
The green
move into the federal election campaign in the coming year? On this issue, arguments were inevitable from the start.

“You were rather thin-skinned the last times we saw each other,” remarked Markus Lanz at the beginning of the conversation. “No,” argued
Robert Habeck
this claim of the moderator. “Yes – again now,” insisted Lanz. However, the moderator’s insistence remained unsuccessful.

Read here
: Robert Habeck in an exclusive interview – “The CDU is a pseudo giant”

While Lanz and the Greens boss had a quarrel at the beginning that was more like a fight between children, “Welt” journalist Robin Alexander took on the role of mediator and provided the appropriate explanations of what this back and forth was actually about turned.

The journalist made it clear: “What the Greens are doing is an interesting option that has never existed before. They run as a duo and you don’t know exactly who will get out of the slipstream in the end. ”The interesting question, however, is how long Robert Habeck and
Annalena Baerbock
could keep this game together. “Because two cannot become chancellor,” remarked Alexander quite correctly.

Green boss Robert Habeck pulls out of the affair with Lanz

For Markus Lanz, this realization was no reason to be satisfied with the question of the chancellor. With reference to an earlier statement by the Greens boss on the talk show “Maischberger” that he would pass the examination of a chancellorship from his own point of view, the moderator teased: “Someone wants to become chancellor.” Of course, Habeck and Baerbock would join in are serious about their application for the chancellery, stated the Greens boss, and further referred to the special value of the team work of the Greens dual leadership.

Markus Lanz soon revealed what the nagging was about
Chancellorship
That evening actually really went: a slight offense for the moderator. “I asked you hundreds of times before and you never said it,” remarked Markus Lanz and later admitted that this made him a bit offended. Habeck was not touched by it. He replied coolly: “The way it is, we answer questions we are asked and give the appropriate answers when the time comes.”

When Markus Lanz then alluded to another statement in another TV show – this time it was about Markus Söder in an NDR show – Robert Habeck let the presenter be denied again. Spitz asked
Greens boss
rhetorical: “What do you think I do all day watching TV?”

more on the subject
: Habeck pulls the Greens with him – and criticizes Merkel’s “Keep it up”

With his allusion to Markus Söder, Lanz opened up another prominent discussion in the talk: the question of a possible one
coalition
of the Greens with the CDU / CSU Union. “You want to join the Union, don’t you?” Markus Lanz asked Robert Habeck. Against all expectations, the Greens boss admitted: “No, of course not.”

In disbelief, Markus Lanz reassured himself what he had heard and was confirmed. “Well, if you ask me, I’ll say a green-led government with the Social Democrats,” Habeck said clearly. It is not about the better chances of a chancellorship, but about the fact that the Greens with the
SPD
that would have larger intersections.

There is no longing for the Union among the Greens. At this point, Markus Lanz rightly referred to a prominent public perception, there has been a rapprochement between the Greens and the CDU / CSU recently. Lanz interjected: “Excuse me, Mr. Söder hugs trees, makes beekeepers …”

But also this remark swept the Greens boss Habeck from the tableau: “Mr. Söder hugs trees – if that’s politics, he can throw his head against the tree.” A laugh from the group ended the sharp discussion between Habeck and Lanz to the topics
Chancellorship
and
coalition
with a very friendly atmosphere.

The two parties to the dispute should not really come to an agreement even by the end of the show. Even when Markus Lanz said goodbye to his guest Robert Habeck with the words “I would like to thank Robert Habeck, who today gave a little something for what the Greens are planning,” contradicted the Greens boss. Looking in disbelief, Habeck announced: “I haven’t told any secrets.” “It’s a shame,” Markus Lanz ended the argument – obviously disappointed.

Novelty! For the first time a candidate was disqualified

According to new, absurd Wendler ideas: Pocher describes him as “stupid as Pumpernickel” “I was often a little ahead of my time”

GNTM 2021 (ProSieben): Heidi Klum shows her new models for the first time – there have not been such pictures since 2012 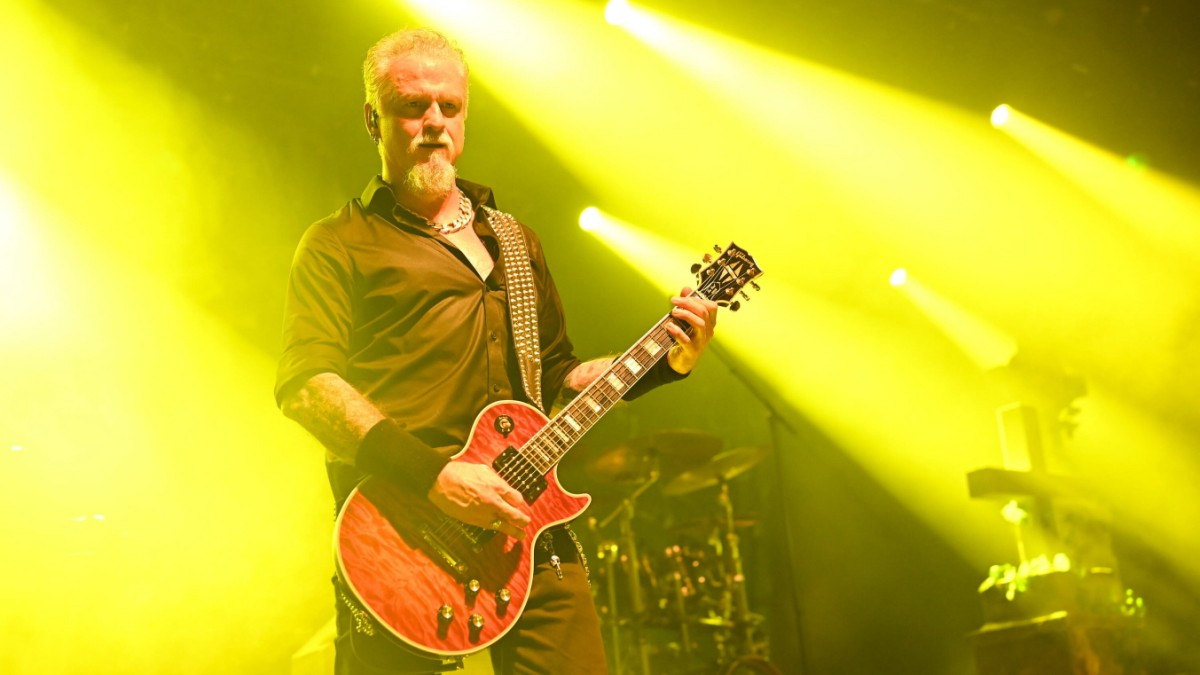 I know about the masks

Coronavirus: Why the number of deaths is so high today

International Film Festival Berlin: The Berlinale does not take place in...

Feldmann for “Frankfurt Plan” after the lockdown ended

One year after China’s corona warning: silence and cover up