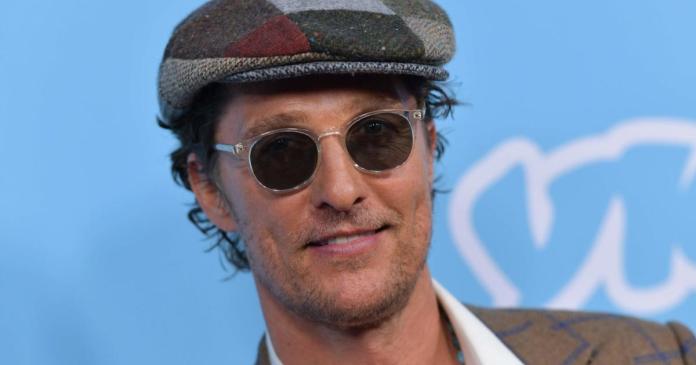 Matthew McConaughey has been one of Hollywood’s hottest character actors for years. But before he was taken seriously as an actor, he was booked primarily for romantic comedies. For years McCounaughey was considered a “pretty guy” who was only offered roles in shallow romantic films like “How do I get rid of him – in 10 days”. Until the now 51-year-old was fed up with his sunny boy image once and for all.

In order to finally play in a film in which he could really prove his talent, the father of three even turned down a 12 million dollar deal. He revealed that on the talk show Loose Men. “My mother and my brother still ask me today what had ridden me,” said the Hollywood star.

Why did he not accept the lucrative offer? At that time he had already known the script for the drama “Dallas Buyers Club” and wanted to be in the film at all costs. At that time, however, it was still put in the love smack drawer.

This is how much Dortmund is asking for a Haaland transfer...

Impeachment proceedings against Trump are due to begin on Monday

More suspicious and critical of the media: How the coronavirus has...

Laboratory as a coronavirus origin cannot be ruled out

Prison sentences for people smugglers in London after migrant deaths

First boss wants to cut salary without a corona vaccination –...