Lionel Messi thought of the recently deceased Diego Maradona in a very special way during the league game against CA Osasuna. Messi stripped a Newell’s Old Boys shirt while celebrating the goal – and mimicked Maradona with the gesture.

A beautiful and special tribute from one of the two best players in football history to the other, who recently passed away. Lionel Messi remembered the icon Diego Maradona, who died this week, in a special way when he celebrated against CA Osasuna.

In an inimitable way, Messi scored in the easy home win against Osasuna in the 73rd minute to make it 4-0, after a solo run La Pulga shot the ball untenable in the top right. As the goal itself was worth seeing, the cheering was all the more worth seeing.

Messi took off his Barça jersey, revealing an old shirt of Newell’s Old Boys, his youth club from Argentina. On the back, of course, the number 10. Then Messi sent greetings to heaven – and remained so briefly in a pose and a gesture that Maradona once took in the jersey of the Old Boys.

Maradona only played briefly for Newell’s, the club from Messi’s birthplace Rosario. On October 10, 1993, Maradona returned from his European stations at FC Barcelona, ​​SSC Napoli and FC Sevilla to his home country Argentina and joined the Old Boys. However, he only made five games for the club before moving to his Boca Juniors, where he ultimately ended his career.

Now Messi commemorated the Argentine legend who died of a heart attack during the week with a very special homage that will probably be remembered forever.

Messi honoring Maradona. Even the gesture is the same. Iconic. pic.twitter.com/7riVjFqzfZ

Gisin: “It’s probably my most emotional podium because that’s what I was missing”

“Lost because of his ego”

2. Bundesliga: Bochum takes over the top of the table from HSV

Serious knee injury at Kilde: “I fear the worst”

“Sportsman of the year”: victories for Mihambo, Draisaitl and FC Bayern

VDMA: First increase in orders from Germany and abroad in the...

Record sum for James Bond’s pistol from Dr. No 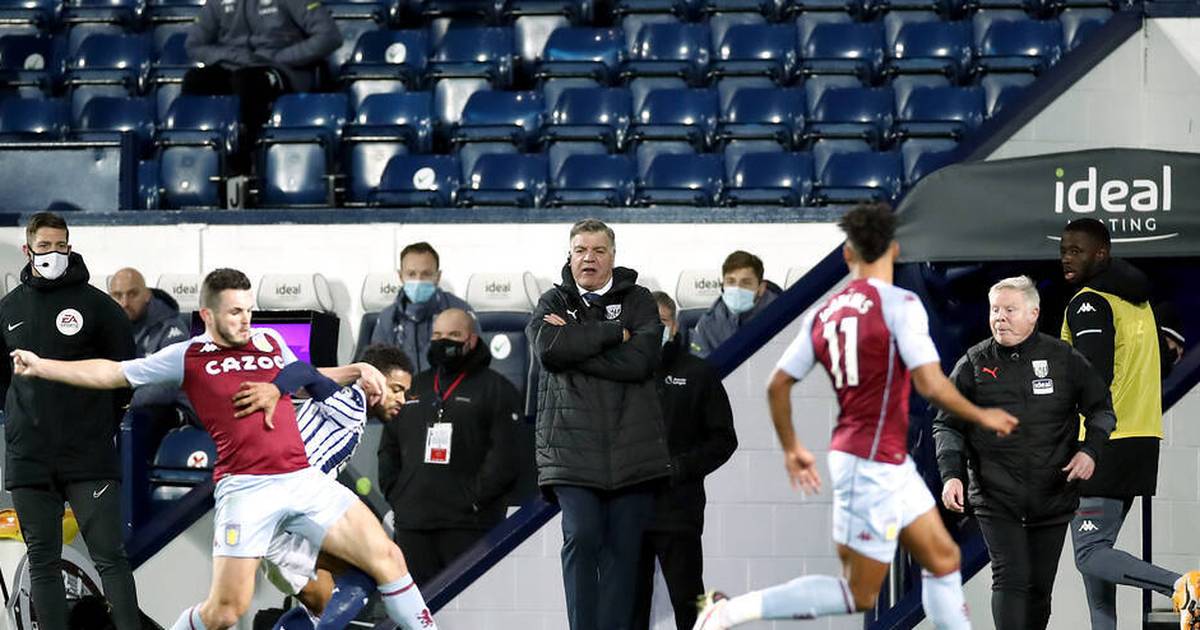