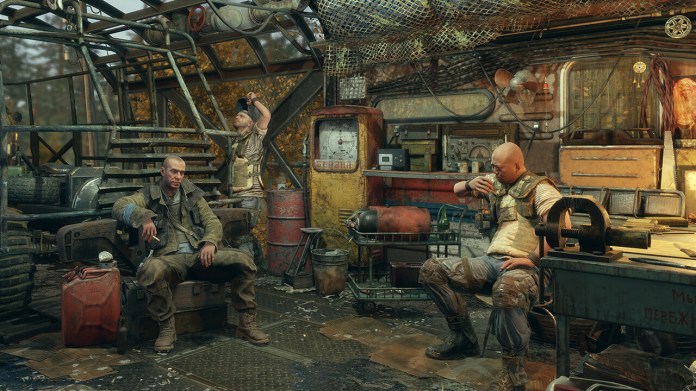 Metro Exodus will be ported for the Xbox Series X, S and PlayStation 5 and will appear on the three consoles in the coming year in an adapted version. Improvements include higher frame rates and resolutions, reduced load times, and ray tracing. A sequel is also in development.

The upgrade should “Image enhancements and performance“, Which so far only on”contemporary PC hardware and RTX graphics cards were possible“, Which is a clear indication of ray tracing, which must serve as the graphic workhorse of the new consoles. The improved version of Metro Exodus (test) will be made available to owners of the PlayStation 4 and Xbox One versions free of charge.

Linux and its successors are coming

In addition, the shooter will be ported to Linux and Mac OS, the developers announced. More information will be given when porting is more advanced. The announcement does not come as a surprise, because the predecessors were already available for both operating systems – the move is almost a tradition at 4A Games.

At the same time, 4A Games has started work on a successor that will be developed for the PC and the latest generation of consoles; You no longer have to take into account the weaker hardware of the PlayStation 4 and Xbox One. The developers do not disclose details. However, it is emphasized that the single player mode will remain the heart of the series. Nevertheless, there should be a multiplayer part for the first time.

4A Games tries to dispel concerns directly: The mode should neither be built in as a checklist feature, nor is it due to a current trend. In addition, the concept should notThe single-player ambition“Become a burden and potentially be developed by a separate team. The developers conclude that this is still a matter of conceptual considerations. They would not mean that the next metro would only consist of a multiplayer mode, nor that it would combine both components in one game.