The US pharmaceutical company Moderna wants to be the first company to apply for approval for a corona vaccine in the EU.

The application for conditional approval should be submitted to the European Medicines Agency Ema on Monday, the company announced on the same day. At the same time, an application for emergency approval is to be submitted to the US FDA. With the application for approval at Ema, a corona vaccination is getting closer. Last week, EU Commission chief Ursula von der Leyen announced that a framework contract for up to 160 million vaccine doses had been concluded with Moderna. Accordingly, 80 million cans are to be delivered initially, with the option of 80 million more units. According to Moderna, the product could be delivered in the EU as early as December, provided it receives approval.
A so-called rolling review process is already running at Ema for the RNA vaccine from Moderna, which is intended to accelerate the approval process. Manufacturers can submit individual parts on the quality, safety and effectiveness of a preparation even before the complete application for approval.

The Mainz manufacturer Biontech has also run such a procedure together with the US company Pfizer. Biontech and Pfizer have already applied for emergency approval in the USA, but not yet in the EU. Moderna’s preparation is comparatively similar to the Biontech / Pfizer vaccine in terms of its mode of action and its effectiveness.

In the case of conditional marketing authorization, the Ema can, under certain conditions, authorize a product on the basis of less comprehensive data if the product is urgently needed.
The Moderna vaccine mRNA-1273 has an effectiveness of 94.1 percent, as the company announced. This emerges from the latest analysis of data from the Phase III clinical trial, in which 30,000 people in the United States are participating. Half of the participants receive the vaccine, the other half a placebo. For full vaccination protection, two doses are necessary at intervals.

A total of 196 cases of the Covid-19 disease have been confirmed among the test subjects. 11 of these cases were in the vaccine group and 185 in the placebo group. This results in an effectiveness of 94.1 percent. The new results roughly correspond to the preliminary data that Moderna published in mid-November.

In addition, Moderna announced that the total of 30 severe Covid 19 courses in the study only affected the placebo group. The effectiveness of mRNA-1273 was similar across all age groups, according to Moderna.
The Moderna preparation, like that from Pfizer and Biontech, is a so-called RNA vaccine. It contains genetic information about the pathogen, from which the body then produces a virus protein. The aim of vaccination is to stimulate the immune system to produce antibodies in order to intercept the viruses. There is still no approved vaccine of this type.
Countries such as Russia, China and recently Bahrain have already released vaccines with restrictions and are already vaccinating parts of the population with them. But how well these vaccinations actually protect and what side effects they can have is currently largely open.

Wienerberger supports earthquake victims in Croatia with pipes and bricks

Mister Elektro: Thomas Ulbrich is to save ID.4 as the new VW board member

Monetary policy: nebulous but powerful – ECB names itself the savior of Europe

Head of nursing sounds the alarm – “I’ve never seen so... 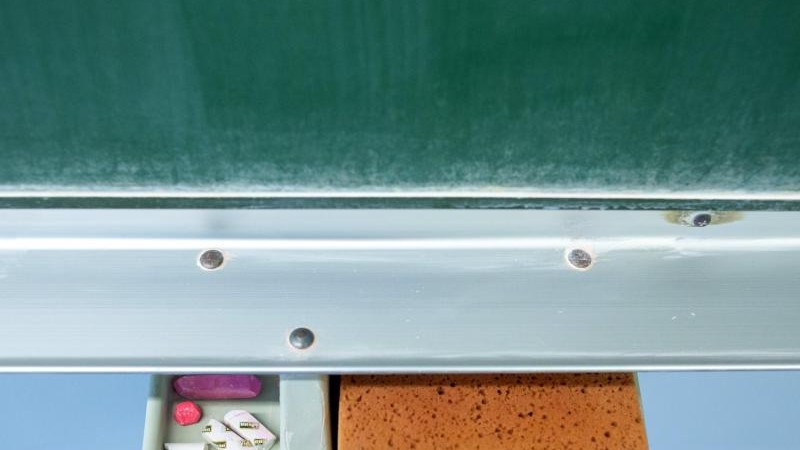 Health – Stuttgart – Lockdown: Schools in the southwest will be... 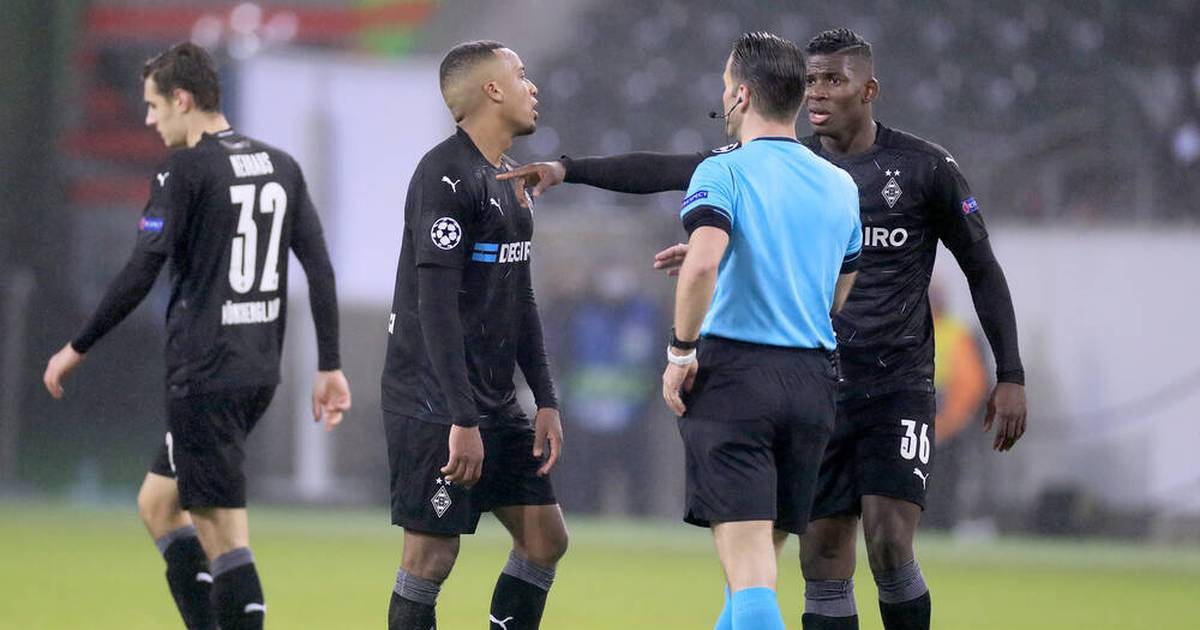 Gladbach: 3: 3 against Inter does not count

With tightening: Lockdown in Germany until mid-February