Violinist Bernd Müller (68) urgently needs a new hip. But an operation is currently not possible. However, by order of the government, the Helios Clinic Buch must keep the beds free for corona patients.

Fiddle to be able to fiddle again.

The pain keeps getting worse. It cannot alleviate thoughts of the good old days either. Violinist Bernd Müller (68), together with Nina Hagen (65), Achim Mentzel († 69) and Gerd Christian (70) founder of “Fritzens Dampferband”, urgently needs a new hip.

He was actually supposed to have an operation on Sunday in the Helios Clinic in Buch, after which appointments at the beginning of September and on October 25 were canceled. But even now he’s not going under the knife. “By order of the government, the hospital must keep the beds free for corona patients,” the musician told the BZ

Müller is still on the country’s stages as a soloist as “the devil’s violinist Mister Miller”, an average of five times a month. He appeared with country star Johnny Hill (80) on RTL and MDR. “This year Corona ate almost all of my appearances. Now the virus is also hindering my recovery, ”says the musician.

And it keeps getting worse. If only one hip is actually to be replaced, the other side will now also hurt. Müller: “I can’t move without crutches.”

Because he wants to move on. Mister Miller has already been booked several times for 2021. 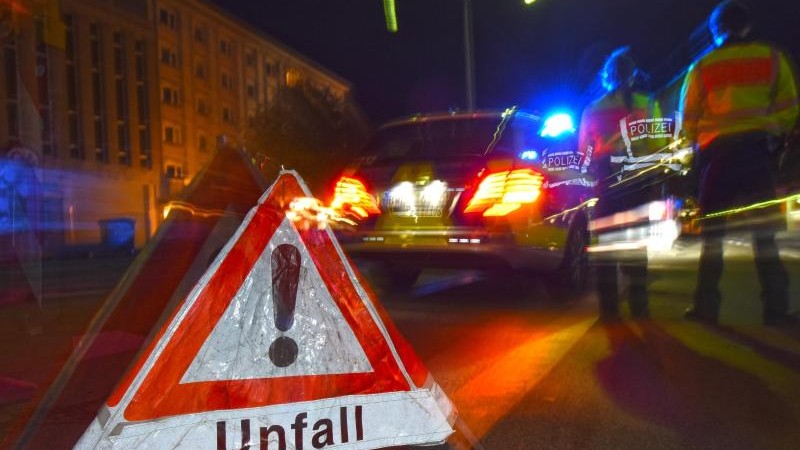 Digitization of the administration: Berlin teachers will receive work e-mail addresses – until the end of 2021 – Berlin

Holocaust memorial in Berlin: “I don’t give an inch before Heydrich” – knowledge

Berlin & Brandenburg: Pedestrians are hit by cars and seriously injured 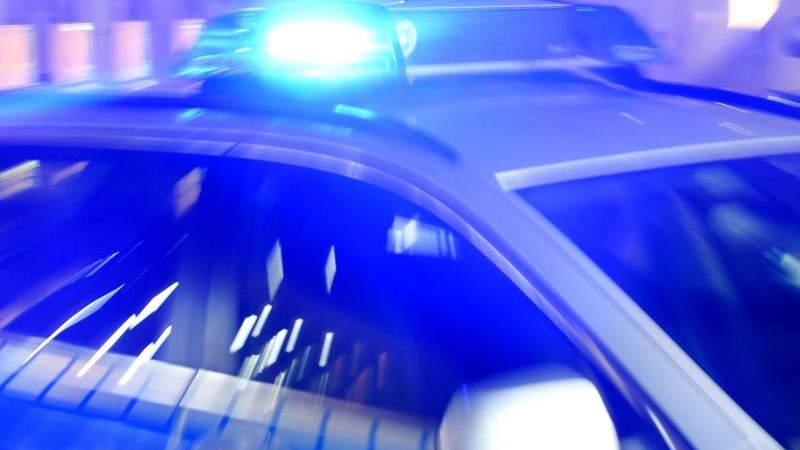 Church – Frankfurt am Main – First online synod of the...

Oberwesel in Rhineland-Palatinate: Motorhome gets into the Rhine – ferry employees...